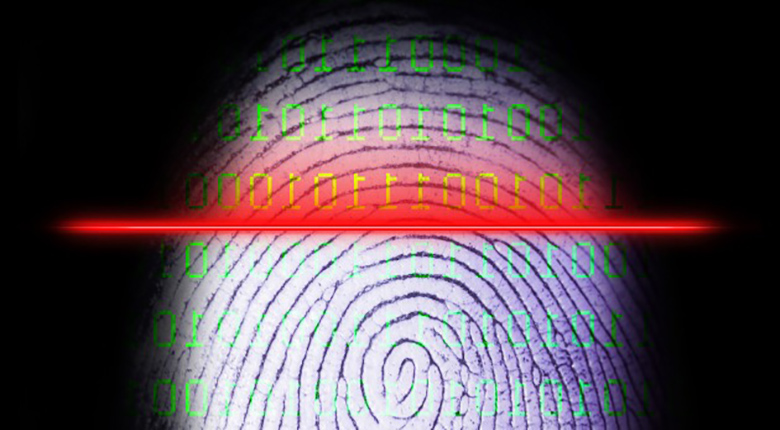 A BGR exclusive on Tuesday confirmed some bad news: Samsung’s hotly anticipated Galaxy Note 8 flagship phone will not have an in-screen fingerprint sensor. Instead, Samsung was forced to use a design similar to what we saw on the Galaxy S8. The fingerprint scanner will be found on the back of the phone next to the rear camera, which is probably one of the worst possible locations for it. Why did Samsung have to compromise? Unfortunately, the third-party embedded fingerprint sensor Samsung wanted to use simply wasn’t ready to be mass-produced at the scale Samsung needs for the Note 8.

This is obviously bad news for Samsung fans who plan to buy the company’s upcoming new flagship phone, but the good news is that there’s light at the end of the tunnel. Qualcomm on Wednesday unveiled next-generation fingerprint sensor technology that will enable fingerprint scanners to be embedded not just beneath a smartphone’s display, but just about anywhere at all on a device.

Dubbed simply Qualcomm Fingerprint Sensors, the new components take Qualcomm’s Snapdragon Sense ID fingerprint tech to the next level. The suite includes next-generation ultrasonic fingerprint sensors that can be embedded beneath an OLED display up to 1,200 μm thick, other glass up to 800 μm thick, or even under metal up to 525 μm thick.

In other words one of Qualcomm’s new fingerprint scanners can be embedded beneath the aluminum housing on the back of a smartphone and still work with no problems.

Beyond the ability to be embedded practically anywhere on a phone, there’s another huge benefit to utilizing ultrasonic technology: these new scanners will work through water. Have you ever tried to unlock your phone while it’s wet, or while your hands have sweat on them? Qualcomm’s next-gen sensors use sound waves that reflect off of the user’s skin to scan a print, so it works through moisture with no problem. In other words, you’ll be able to unlock your phone with no issue when you’re at the gym, in the rain, or even in a swimming pool or the ocean.