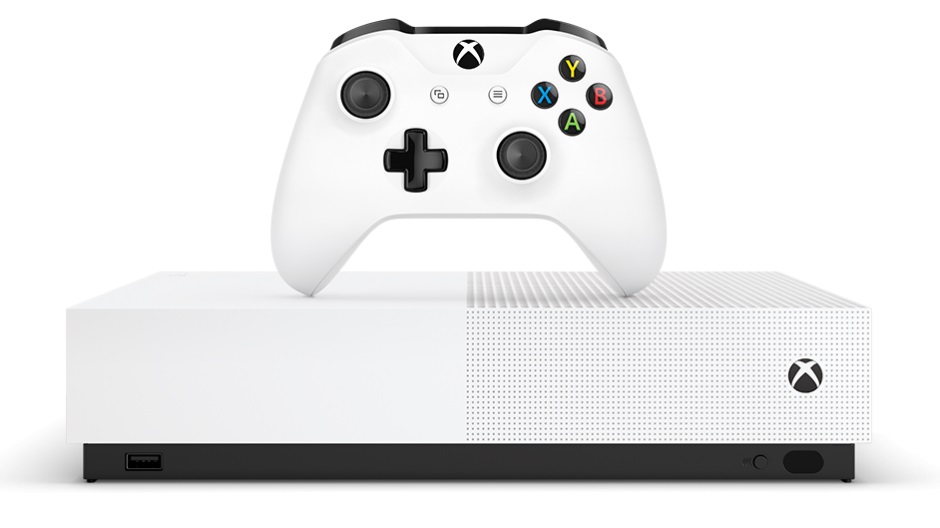 Sony and Microsoft are huge rivals in the gaming business, with each company set to unveil new hardware in the not too distant future. In a surprising move, the two companies have inked an entertainment-related partnership with plenty of time left to go until they release their next-gen consoles, including the PlayStation 5 and the Xbox Two.

In a joint press release, Sony and Microsoft revealed they would collaborate on “new cloud-based solutions for gaming experiences and AI solutions.”

“The two companies will partner on new innovations to enhance customer experiences in their direct-to-consumer entertainment platforms and AI solutions,” the announcement reads, without providing any specifics, but the focus on the gaming side is definitely there.

Excited about the opportunities ahead with @Sony for us to pursue our mutual gaming ambitions and delight players around the world. https://t.co/3vBuQiruiR

Bringing the power of Azure and Azure AI to Sony to deliver new gaming and entertainment experiences for customers https://t.co/cMRKFE74Yk

Sony and Microsoft’s partnership is all the more interesting, considering what’s been happening in the gaming universe lately. Google unveiled its Stadia game streaming platform that would compete directly against PS5 and Xbox Two. Similarly, Apple launched its own gaming-centric platform, Apple Arcade. Even Netflix teased that it’ll make gaming-related announcements soon. While Google, Apple, and others are yet to “kill” traditional gaming consoles, the new Sony-Microsoft deal might help the two gaming giants better compete against whatever future challenges lie ahead.