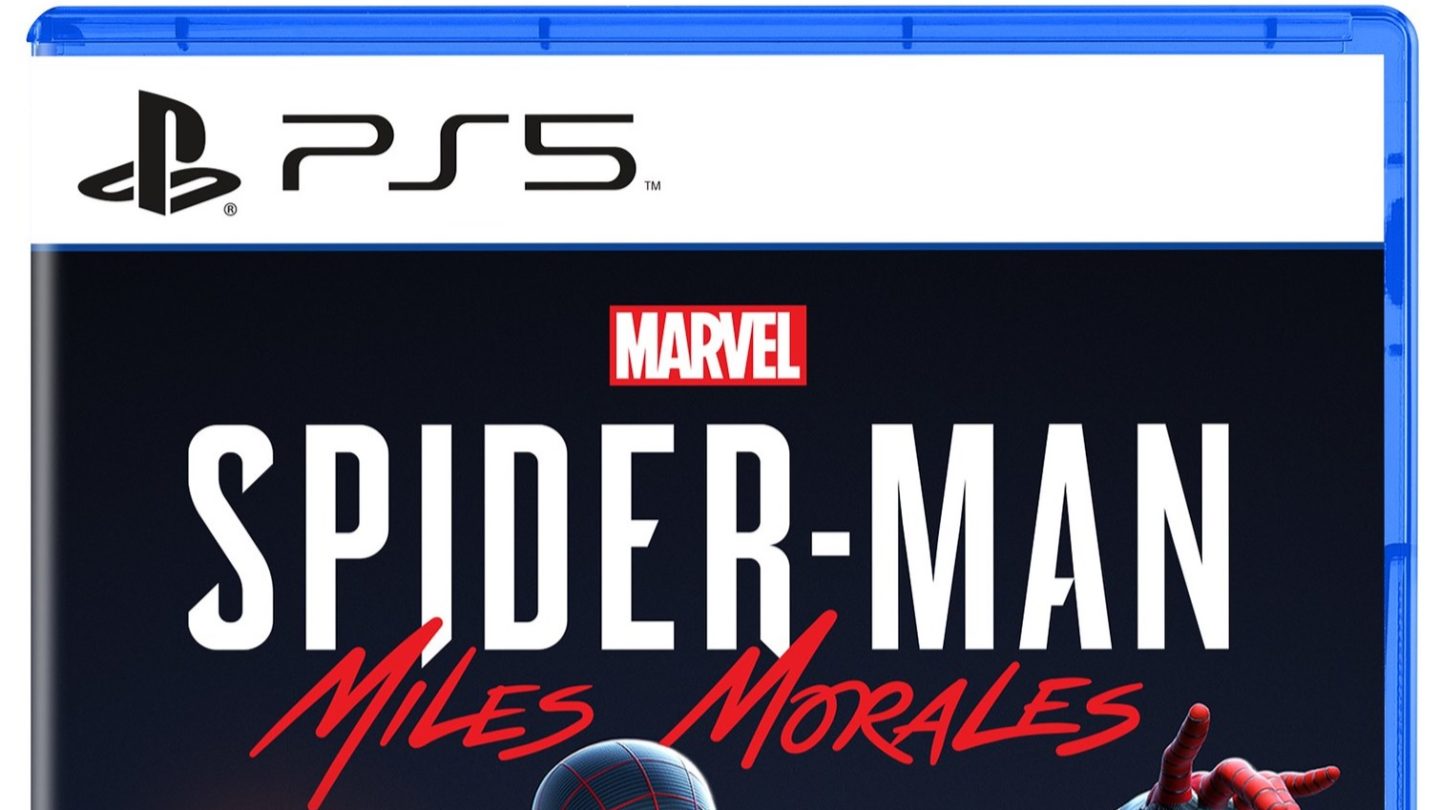 After months of radio silence, Sony finally opened the floodgates last month during its Future of Gaming event. Not only did we get to see dozens of PlayStation 5 games in action for the very first time, but we were also introduced to the PS5 itself, along with the corresponding Digital Edition that lacks a disc drive.

The PS5 Digital Edition will likely be cheaper than the standard model, but with how much digital game sales have grown over the past several years, plenty of consumers won’t care about a disc drive either way. That said, if you do buy a PS5 Digital Edition, you will be missing out on the plastic boxes that have housed game discs for decades. On Thursday, Sony gave us our first glimpse at what those boxes will look like for PS5 games.

Sony certainly didn’t stray too far from the familiar design of the PS3 and PS4 boxes, which look virtually identical to these boxes, save for the white stripe at the top of the box (it was black for PS3 games and blue for PS4 games). It’s not an especially provocative or unique design, but it gets the job done, and most of us probably aren’t going to have many of these boxes lining our shelves in the years to come anyway.

After unloading more than two dozen trailers and announcements in June, Sony hasn’t really had much to say about the PS5, but recent reports reveal that the company is preparing a State of Play live stream presentation for August. According to Eurogamer’s Tom Phillips, Sony “quite smartly held some stuff back” at its PS5 reveal event in order to have an answer for Microsoft’s Xbox Games Showcase, which is scheduled for July 23rd.

Seeing the design of the PS5 boxes and the box art for Marvel’s Spider-Man: Miles Morales is a fun treat, but there are more pressing concerns when it comes to unsolved mysteries about the PS5. We still don’t know how much it’s going to cost, if it can play PS1, PS2 or PS3 games, what games will be available on launch day, or what the user interface looks like. We do know it’s coming out this holiday season, so the rest should come soon.