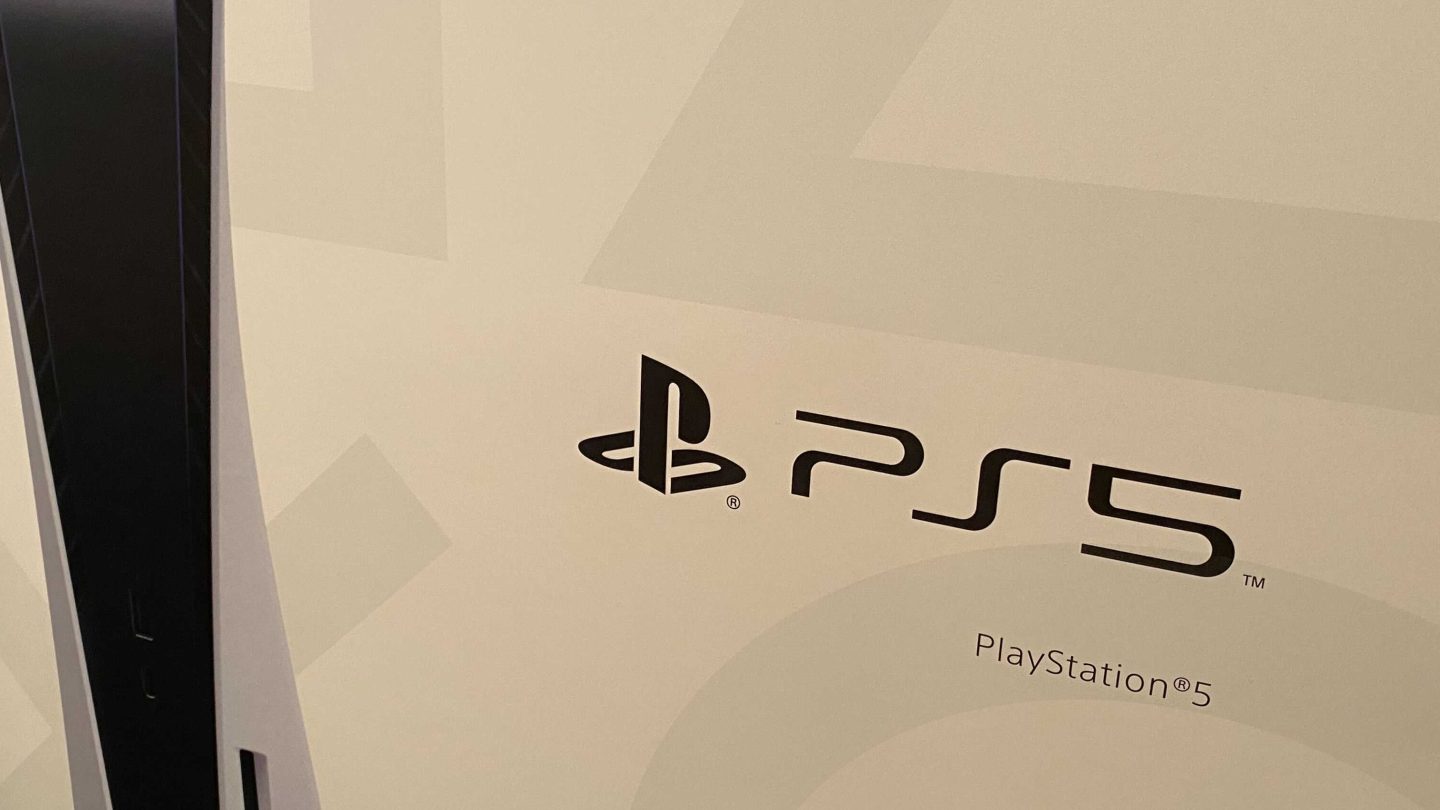 There will be a very literal price to pay for one of the most exciting upgrades on the PlayStation 5, as you’ll need an external solid-state drive in order to increase the storage capacity of your next console. Prices will go down over time, but in the early stages of the generation, expect to pay upwards of $200 for 1TB of the fast storage that you’ll need to run both PS5 and Xbox Series X games. That said, Sony has yet to announce which storage solutions will work with the PS5, but with a few weeks to go until the console launches, we might at least know the prices.

Last Thursday, Twitter user Marlon Gaming Nation shared a screenshot of a price tag at Walmart for a “PS5 500GB SSD Drive” which was listed at $115. It’s unclear if this is a listing for an official PS5 SSD card from Sony, a third-party device from another brand, or a mistake, but it does line up with our expectations for how much these accessories will cost. Microsoft already opened preorders for the 1TB Seagate Storage Expansion Card for Xbox Series X and Series S with a price tag of $219.99. Therefore, $115 seems like a reasonable price for a 500GB card.

Sony has already confirmed that the PS5 will ship with an 825GB SSD built-in, and having received a review unit last Friday, I can confirm that 825GB is listed on the retail box as well. Back in March, lead system architect Mark Cerny explained that with a 12 channel interface, 825GB emerged as “the most natural size.”

Although 825GB might have been the most natural and most cost-effective size for the SSD, video games are bigger than they’ve ever been, with some — like Call of Duty: Modern Warfare — taking up over 250GB of hard drive space after all of the updates and downloadable content have been installed. As such, expandable storage is going to be a necessity for many gamers, and for the first year or two, it doesn’t look like it will come cheap.

Weirdly, even with early preorders having already sold out, we didn’t know how expandable storage would work on PS5 until Sony finally shared a teardown video at the beginning of the month. It turns out that you have to physically remove the side panel of the console in order to access the M.2 storage bay where you can place a PCIe 4.0 SSD. We’ll have plenty more coverage on the console and the launch games in the coming weeks.