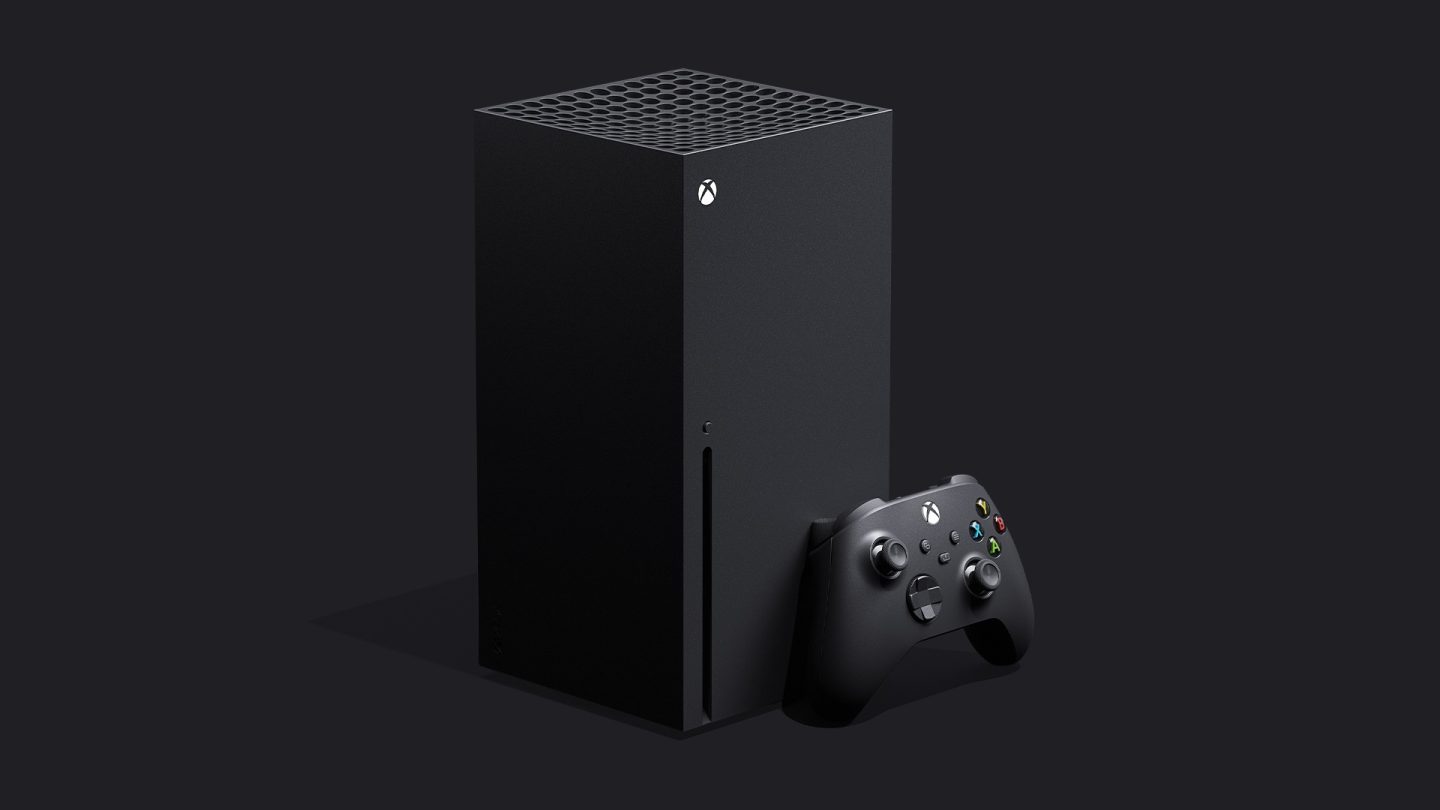 Contrary to popular belief, Microsoft was first to announce the price and launch date for its Xbox Series X and Series S consoles. Microsoft confirmed the Series S will cost $299, and the Series X will be priced at $499. Both consoles will be available to order online on September 22nd, and ship to consumers on November 10th. Gamers are now waiting for Sony to make its own move. It’ll be interesting to see whether Sony can afford to sell the regular PS5 for less than the Xbox Series X. $500 is still a great price to pay for a gaming computer. The Digital Edition of the PlayStation 5 could surely go well under $499, but Sony probably can’t match the Series S.

But we’re still living in the novel coronavirus year, which delivered a significant blow to the world’s economy. That $299 entry price for the Series S might be too expensive for some buyers who might be dealing with more pressing matters right now. That’s where retailers like GameStop might come in, with PS5 and Xbox Series X installment offers that will make that high sticker price easier to digest.

Microsoft has already taken steps to make the new consoles seem more affordable, by announcing that both of them will be available to purchase via the Xbox All Access subscription plan. You’d pay $25 or $35 per month for two years for one of the two consoles, and the program comes with Xbox Game Pass Ultimate access. And the program just expanded to 12 additional countries. But Sony doesn’t have a similar payment program for the PS5 — or it hasn’t announced one.

With GameStop layaway, gamers will be able to keep a product on reserve at a store and keep paying for it in installments. Once the payment is completed, the console is yours to take home.

GameStop will also work with Quadpay and Klarna to let you split up the Xbox Series X or PS5 purchase into four payments over six weeks. These are interest-free payments, with GameStop paying the related fees.

The final option is a rent-to-own program that GameStop will run through a different company. Customers will “walk out the door with minimal up-front money and to pay their purchase off between 30 days and 12 months.”

It’s unclear when these console payment programs will be available, but you should check with your local GameStop stores to see what installment plans will be available once the consoles start selling. Now that the Xbox pricing and preorder dates are official, it’s only a matter of time until Sony announces the cost and release date of the PS5.