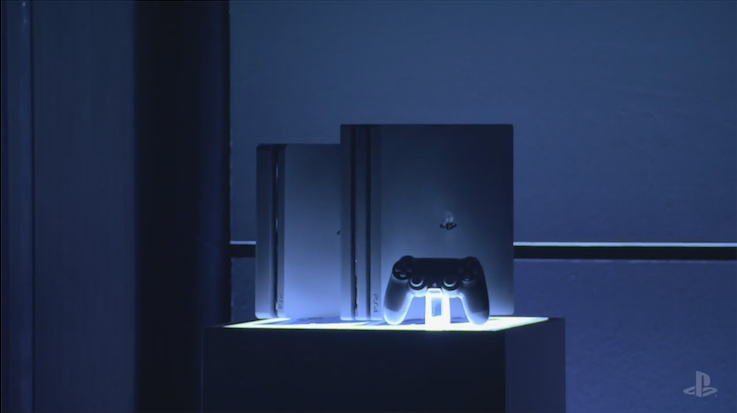 Microsoft on Monday came out swinging with a few significant Xbox announcements. We now have a detailed specs sheet for the new console as well as several demos of the new hardware that show gameplay. Not to mention that Microsoft also provided plenty of new details about the new Xbox controller. For those keeping score at home, the company is several steps ahead of Sony when it comes to new console announcements — Microsoft unveiled the Series X design in mid-December followed by a specs and features blog post a couple of months later, and now all this. While Sony doesn’t seem ready, or willing, to unveil the PlayStation 5 amid the novel coronavirus pandemic — and it’s likely that the company won’t hold a press conference anytime soon — the new Xbox announcement does provide a few insights for a key piece of the PS5 hardware, one that will play a major role in determining its price.

Both the PS5 and Xbox Series X will feature the same main set of specs, including CPU, GPU, RAM, and SSD storage, and Microsoft happens to have revealed all of the Series X’s specs now. The new Xbox will sport 16GB of GDDR6 RAM and a 1TB of custom NVME SSD, with speeds reaching 2.4GB/s (raw), or 4.8GB/s (with custom hardware decompression block). The PS5 obviously has to match these specs, especially on the storage side.

The video demos in this post, which Microsoft also posted on YouTube on Monday, show the massive advantage of SSDs over HDDs when it comes to gaming.

We’ve known for months that both consoles will feature fast SSDs instead of old hard disks, but until today we had no idea how much storage would be available to the user out of the box. Rumors did suggest the PS5 will have at least 1TB of storage onboard, and I’ve often explained why that must be the minimum capacity for the 2020 consoles. Microsoft confirms it all, and Sony has to at least match it.

What’s even more interesting is that the Series X will support expandable storage cards that match the same speed as the internal storage. The Expansion Card fits inside that rectangular port on the back, and it’s apparently made specifically for the console. It’s unclear how much it’ll cost, but it sure seems like a great way to double the storage on the console without sacrificing the speed. It goes without saying that Sony also has to match this particular feature as well.

The PS5 will surely support external drives, and the Series X gets that feature as well. According to Microsoft, the console will support USB 3.2 external HDD drives, although SSDs should also work. The USB 3.2 standard is a bit complex, so it’s unclear what USB 3.2 version we’re looking at. That said, speeds start at 5Gbps (USB 3.2 Gen 1) and go up to 20Gbps (USB 3.2 Gen 2×2).

What Microsoft didn’t say is whether the Series X will have any USB-C ports of its own, although the company did reveal the new Xbox controller will have a USB-C port for faster charging:

And a USB-C port allows gamers to play and charge with a modern cable that’s more readily available.

That’s not enough to confirm that the console has USB-C ports on the front. You might connect the controller to power via a regular USB-C charger, and connect wirelessly to the console.

Sony is also yet to confirm whether the PS5 will feature any USB-C ports, which could be used for fast data transfers to external SSDs and to recharge the new DualShock 5 controller. But the company did say back in October that the new controller will get a USB-C connector. With all this in mind, it’s safe to say that the PS5 will ship with a super-fast 1TB SSD onboard, as well as support for expandable storage, whether it’s a regular SSD that you can buy in any electronics store or Sony-made customized flash storage for the console.