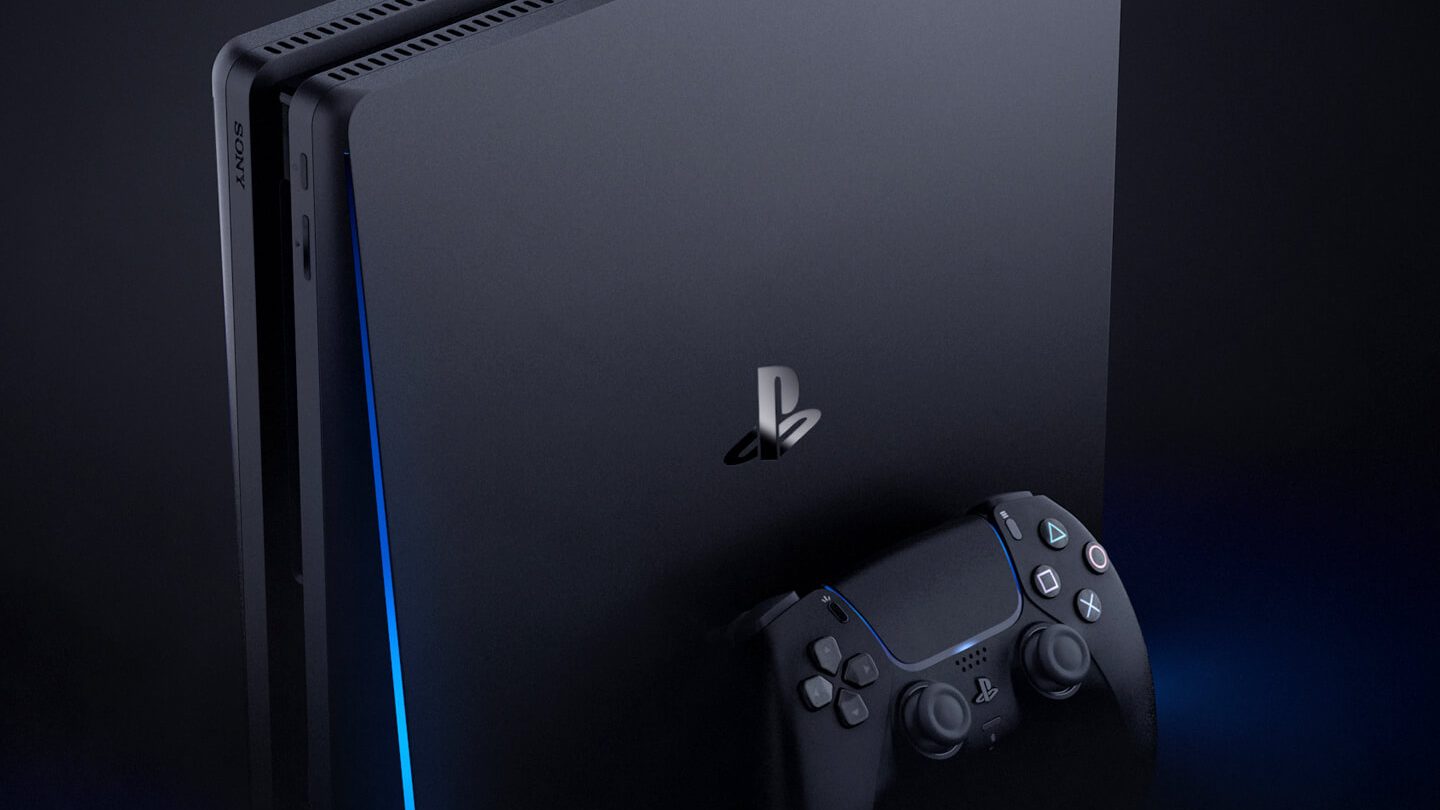 Sony will host a PlayStation 5 event online on Thursday, a week later than initially announced. Hardcore fans hoping for Sony to finally reveal the actual details that matter most right should temper their expectations. Sony is only expected to demo PS5 games at the event. The console’s design will be revealed at a later date, and the same goes for the price and actual release date of the gaming rig. A leaker actually has a date for the PS5 design reveal, as well as exact pricing details and launch dates for Sony’s new gaming products.

Operating under the @IronManPS5, the leaker was formerly known as @PSErebus, which is now a Twitter account pointing to the Iron Man alias. He or she posted consistent updates about Sony’s PS5 release plans over the past few months, although the claims are yet to be verified. The leaker took to Twitter on Wednesday to generally repeat information shared in the past on the same accounts. And we’ll soon know whether he or she had access to inside information all along.

The final PS5 design will be unveiled via a PlayStation Blog update on July 7th, @IronManPS5 says. That’s less than one month away. Should this be accurate, then all the other leaks might turn out to be accurate as well.

Some COVID-19 outbreaks are slowing down, but others are accelerating, which makes holding any in-person press events problematic. Sony will surely have to unveil the PS5 design without actually holding the kind of keynote the console deserves.

In a separate tweet, Iron Man said that that the September 2020 issue of PlayStation Official Magazine UK will feature the PlayStation 5 on the cover. The magazine will be available in digital version online in July and in stores on July 28th.

Amazon UK mistakenly started PS5 preorders, with some buyers placing orders for a 2TB PS5 priced at £599.99. It’s too early to say whether any of that information is genuine or whether it’s placeholder information.

Iron Man says that PS5 preorders will begin in July:

An actual release date wasn’t mentioned, so we’re still stuck with the fall 2020 estimate that we’ve always had. However, the leaker said in a different message that the Xbox Series X will be on sale for eight weeks in 2020 starting November 6th, compared to just six weeks for the PS5. This would imply the PS5’s release date will be set in the week of November 16-20.

Interestingly enough, Iron Man also claims the next-gen PlayStation VR will launch in 2021, with a wireless headset “exclusively” for PlayStation 5. The prices for the new PlayStation VR are $399 (US), €399 (EU), and £349 (UK).