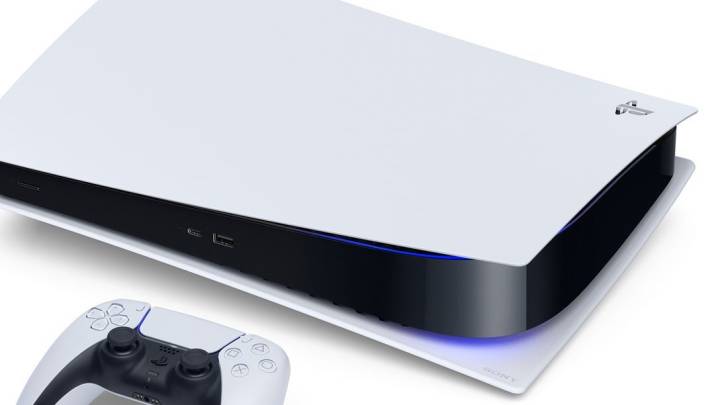 After Microsoft opened the floodgates early this week with the prices, specifications, and release and preorder dates of the Xbox Series X and Xbox Series S, speculation surrounding the PS5 reached a fever pitch. Would Sony be able to match the $299 price tag of the Series S? Would Sony feel pressured to make an announcement this week? Would Sony’s first-party game selection be enough to convince gamers to spend $400 or more on a new console? By Friday evening, only one of these questions had been answered, as Sony stayed silent.

In fact, by Friday morning, it seemed clear that any major PS5 news was being reserved for next week at the earliest, but just as hope began to slip away, a leak started making the rounds. An underwhelming leak.

Daniel Ahmad, a senior analyst at Niko Partners, shared a screenshot of alleged listings for the PS5 and PS5 Digital Edition on Twitter on Friday which he says come from a Hong Kong distributor. The listing seemingly confirms that the contents of the two retail boxes will be virtually identical (at least in Hong Kong), with a console, controller, a standing base, HDMI cable, power cord, USB cable, and an instruction manual. Astro’s Playroom, which was unveiled at the Future of Gaming event in June, will also be preinstalled on all PS5 consoles.

Admittedly, this isn’t the PS5 leak or announcement that we were waiting for, but at least it’s something. Ahmad even poked at the PlayStation fans still desperate for launch details, saying in a follow-up tweet that he had “accidentally cropped the price out of the image.” A truly masterful troll job on an otherwise quiet Friday.

While the price of the PS5 is still a mystery, a report said that Sony’s console was “considerably” more expensive than the Xbox Series X. We use the past tense “was” because multiple sources reportedly told GameReactor that Sony had decided to “slash the price of the PS5 in response to the aggressive price point of the Xbox Series S and Xbox Series X.” Sony is supposedly considering selling the PS5 for $499 and the PS5 Digital Edition for $399. Of course, none of this has been confirmed, but it seems inevitable that Sony will finally announce the price next week.