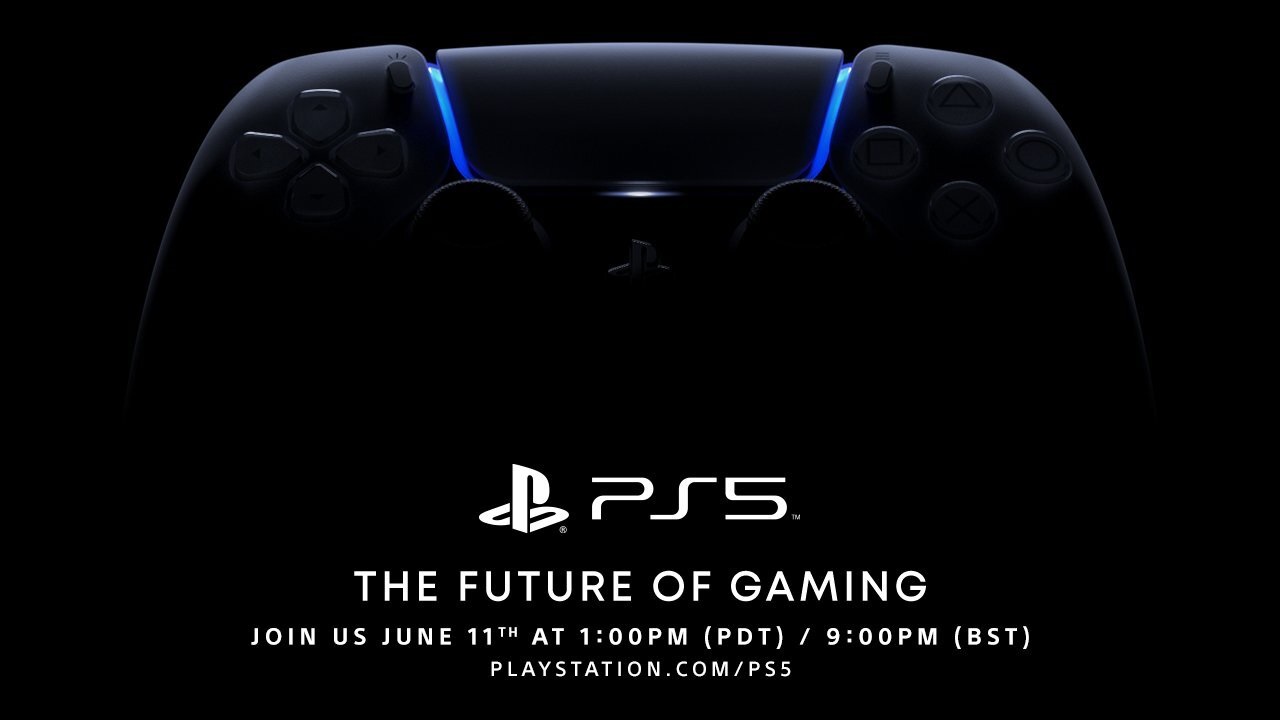 It’s been over a year since Sony officially confirmed the existence of the PlayStation 5, and on Thursday, we’re finally going to see what the new console looks like in action. Delayed by a week so as not to step on the Black Lives Matter protests, an event Sony is calling “The Future of Gaming” will take place on June 11th at 1 p.m. PT / 4 p.m. ET, and is expected to last a little over an hour. You can watch it live right here.

According to Sony, the event will feature studios “both larger and smaller, those newer and those more established,” and made it clear that the focus will be on games. The design, release date, and price of the console aren’t expected to be revealed today, as Sony says that this is part of a “series of PS5 updates,” and there will still be “much to share” when it’s over. After the event was delayed, Sony explained that the pre-taped stream will be broadcast at 1080p and 30 frames per second, so you’ll have to find the trailers online after the event to see them in 4K.

“It’s also best if you watch while wearing headphones, if you can — there’s some cool audio work in the show, and it might be harder to appreciate if it’s pumped through your phone or laptop speakers,” Sony added.

You can watch PS5: The Future of Gaming live via the embedded video below starting at 1 p.m. PT / 4 p.m. ET:

Sony has kept its cards close to the chest, but the walls did start to come down earlier this year. In March, PS5 lead system architect Mark Cerny broke down the specifications of the console. The PS5 will feature a CPU with 8x Zen 2 Cores at 3.5GHz, a GPU capable of 10.28 TFLOPs, 36 CUs at 2.23GHz, custom RDNA 2 GPU architecture, 16GB of GDDR6 RAM, 448GB/s memory bandwidth, and a custom 825GB SSD. It will also have a 4K UHD Blu-ray drive and an NVMe SSD slot for expandable storage. It will also play PS4 games, but only a limited number at launch.

We also got a glimpse of the DualSense controller that will ship with the PS5. Building on the design of the DualShock 4, the DualSense has haptic feedback, adaptive triggers, and a new Create button.

We don’t know exactly what Sony has in store for its event on Thursday, but rumors have been spreading like wildfire online, and some of the games we might see today include Horizon Zero Dawn 2, a new Ratchet and Clank, Call of Duty: Black Ops Cold War, Resident Evil 8, and Gran Turismo 7, just to name a few.