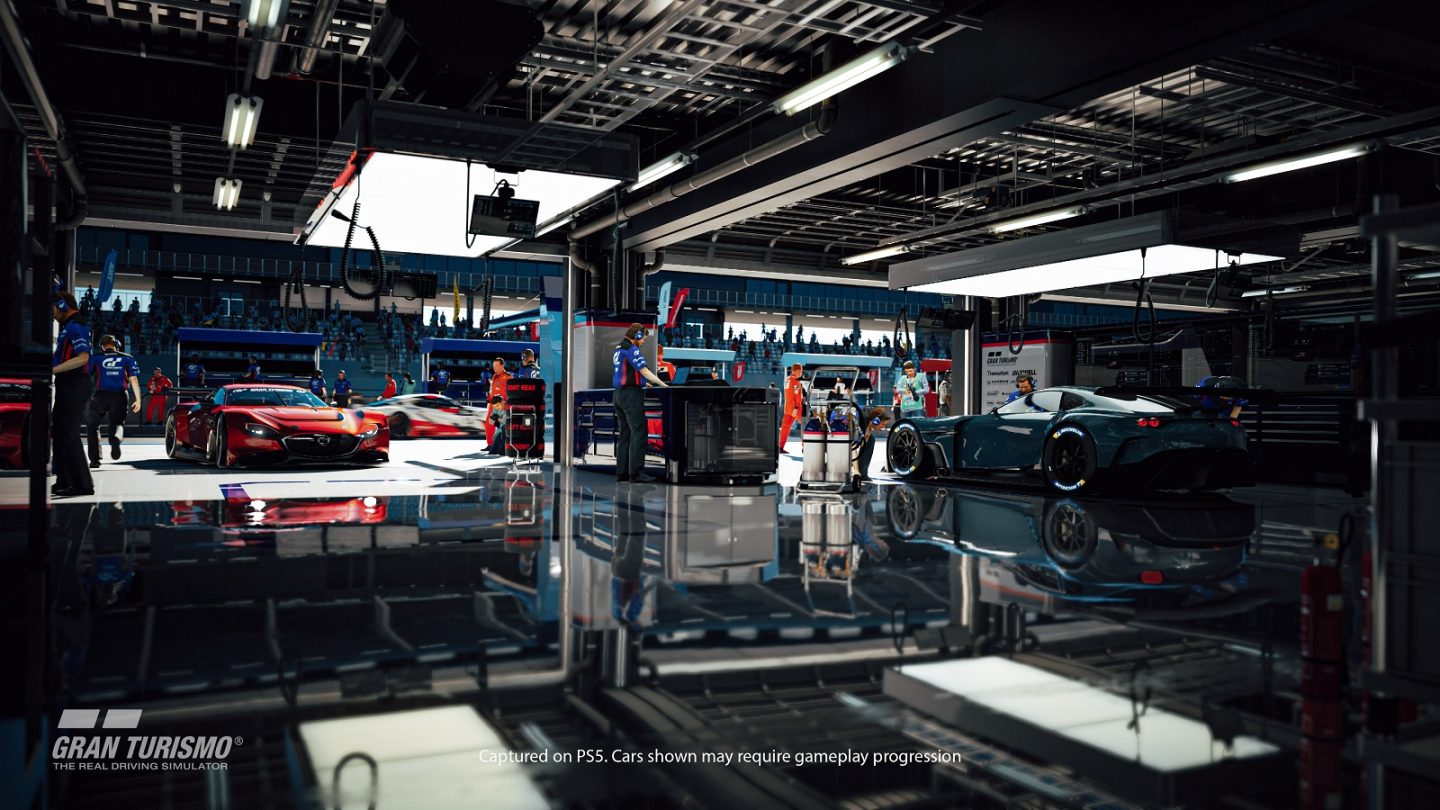 There are a number of reasons that the PlayStation 4 has trounced the Xbox One over the last seven years, namely the $100 price difference at launch, but one that is cited most frequently is the sheer number of exclusive games that Sony secured for its console. Winter of 2017 may have been the most impressive stretch for PS4, with Gravity Rush 2, Nioh, and Horizon Zero Dawn all releasing within two months of each other, just to name a few of the exclusives. Meanwhile, in that same stretch, Halo Wars 2 was the only Xbox One exclusive that launched.

In its Future of Gaming showcase last Thursday, Sony made it clear that exclusive games will remain a priority in the future as well. The Guardian’s Keza MacDonald noted that of the 28 games revealed during the live stream, 9 will be exclusive to the PS5, while 14 others will be timed exclusives — only available on PS5 at launch.

To that point, Simon Rutter, PlayStation’s EVP for Europe, told The Guardian in an interview that exclusive games are “hugely important,” and might actually be more important now than they’ve ever been:

Through their proximity to the system’s designers, PlayStation’s studios are able to really extract the most out of the system performance and that’s a really valuable attribute for a platform holder to have. [PlayStation] can rely on a studio network that can really show off the innovations that we’re trying to put across [when] the exclusives are as powerful as Marvel’s Spider-Man or Horizon, they are important games that people want to play.

Rutter specifically cites Gran Turismo 7, which he believes “is going to benefit from almost every single technological enhancement that we have in PlayStation 5.” Here’s exactly what he’s talking about:

The loading times will be next to nothing compared to what they have been in the past. Sitting in the cockpit, the 3D audio allows you to hear the thunderous roar of a Ferrari behind you or in front of you, and you can recognise the difference between that and the engine noise of a Maserati. Driving the car using the DualSense controller, you’ll have a different feeling in your hands from thesmooth undulating tarmac of a racetrack, compared to the gritty sensation on a gravel track. Pressing a soft accelerator will feel very different than pressing on a stiff brake pedal or gear paddle.

Sony and Microsoft are taking drastically different approaches to “exclusives” for the next generation of consoles. While Sony wants the PS5 to be the only place to play some of the best games of the next 5-10 years, Microsoft wants you to be able to play their games on any of your devices, whether you decide to stick with an Xbox One for another 2 years or want to stream games on your phone using Project xCloud. Can both strategies work, or will one console once again dominate the other in the charts for the entirety of the generation?