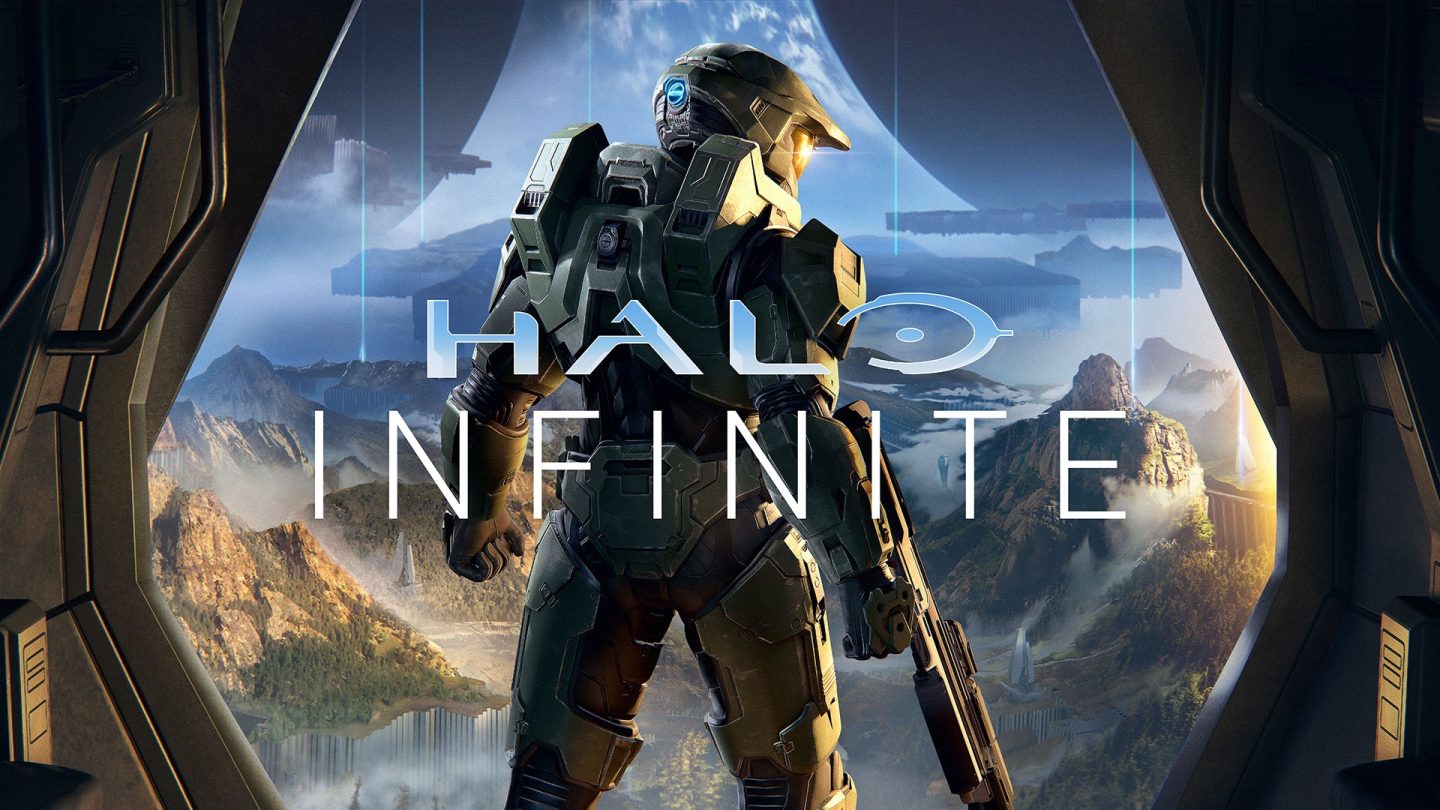 Much like Tyson Fury was in his highly-anticipated rematch against Deontay Wilder over the weekend, Sony was the undisputed winner of the last home console generation. The PlayStation 4 is the fourth best-selling console of all time, and may very well move up at least one more spot before it finally gets taken off the market. With such a sizable lead, it’s entirely possible that Sony doesn’t feel any pressure to reveal anything about the PlayStation 5 until it’s good and ready, but in the meantime, Microsoft has been building hype for the Xbox Series X uncontested.

In December, Microsoft surprised us with an unveiling of the Xbox Series X console at The Game Awards. And then on Monday, we learned just how powerful the Xbox Series X would be as Microsoft did a deep dive into the console’s specifications. They are as impressive as we could’ve imagined, but even with 12 teraflops of computing speed and a lightning-fast solid-state drive, there’s one thing I still need to see before I’m sold: Games.

It’s no secret that Microsoft struggled to keep up with Sony when it came to major exclusives as the generation wore on. In fact, back in 2017, I compared the tidal wave of stellar PS4-only games launching in the first two months of the year (Horizon Zero Dawn, Gravity Rush 2, Kingdom Hearts HD 2.8 Final Chapter Prologue, Tales of Berseria, Yakuza 0, Digimon World: Next Order, and Nioh) to the exclusives coming out on Xbox One (Halo Wars 2), and I could hardly believe it myself. That was three years ago, but it never really got better for Xbox owners.

As the Xbox One continued to flounder, Xbox boss Phil Spencer and his team seemingly had no choice but to admit defeat and begin working toward the next generation. Sony remained relatively quiet about its plans for the future, but Spencer was excited to let everyone know exactly how Microsoft was going to return to form. For example, in the past two years alone, Microsoft has acquired several big game studios, including Ninja Theory, Undead Labs, Compulsion Games, Playground Games, inXile Entertainment, Obsidian Entertainment, and Double Fine Productions.

Along with Mojang (Minecraft), Rare (Banjo-Kazooie), and a bunch of others, these are now all subsidiaries of Xbox Game Studios, which means Microsoft will have no excuses if the Xbox Series X ever experiences any long droughts without major exclusives. All of these acquisitions were made with an eye to the future, and that future finally arrives this fall when the Xbox Series X hits store shelves all around the world.

It’s worth noting that “exclusive” means something different for the Xbox brand in 2020 than it did in 2013. As Xbox Game Studios head Matt Booty explained in a recent interview that for the next year or two, “all of our games, sort of like PC, will play up and down that family of devices.” So, in other words, every major first-party title that hits the Xbox Series X for at least the next year will also launch natively on Xbox One. Those games, such as Halo Infinite, will take advantage of the power of the Series X, but they won’t be “exclusives” in the traditional sense.

As chaotic and confusing as the months prior to the Xbox One launch were, Spencer and his team seem to have a much more cohesive plan for the rollout of the Xbox Series X. We know enough to start getting excited, but there will still be plenty to talk about at E3 2020. We’ve seen the foundation that the company has laid for this generation, and it seems unlikely that Microsoft will repeat the mistakes of the last generation. The only thing we haven’t seen is how the frontrunner, Sony, will respond. But, for now, Microsoft has the stage to itself.