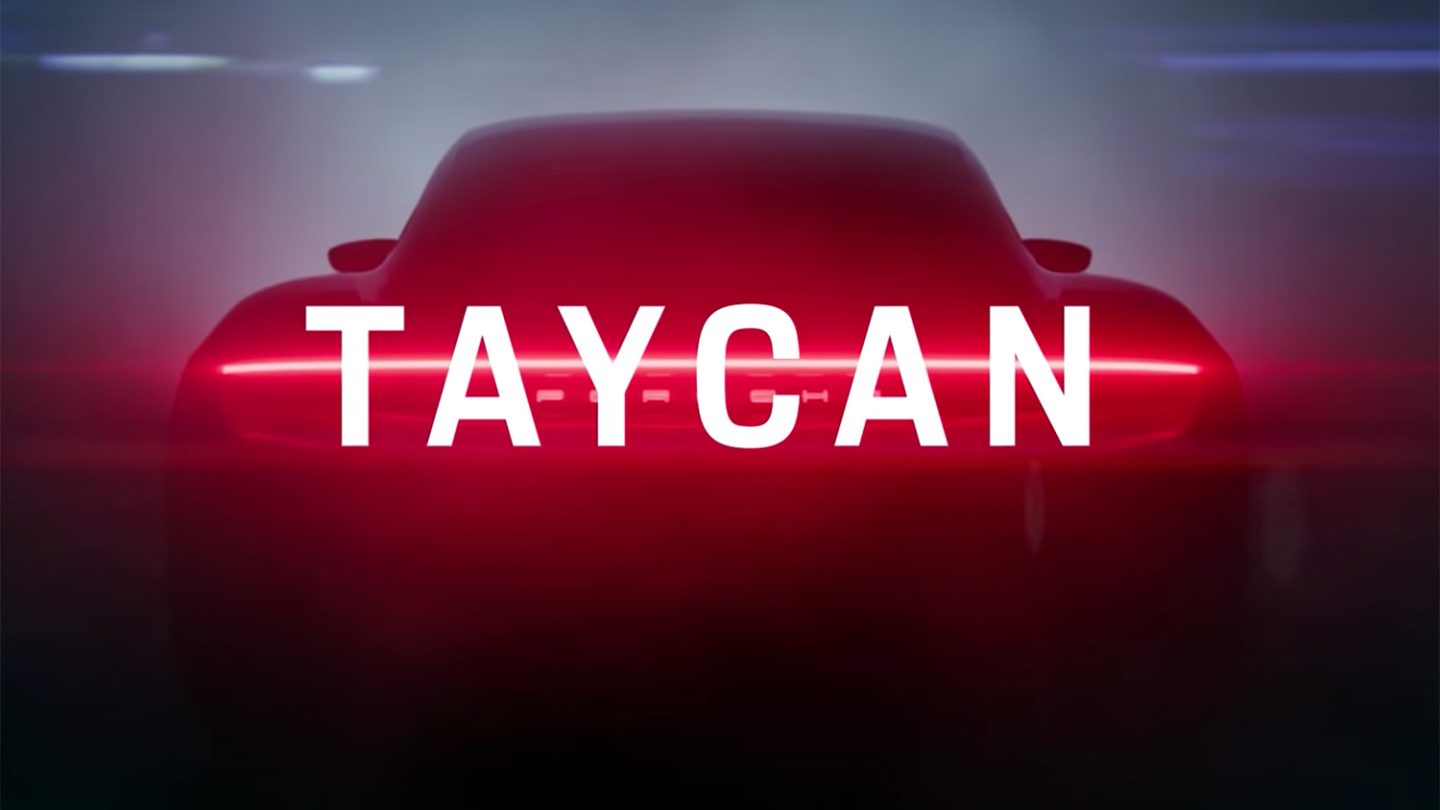 The intrigue surrounding the Porsche Taycan — formerly known as the Mission E — has been steadily building since Porsche first announced the all-electric car back in late 2015. Slated to go on sale later this year, the Taycan is essentially Porsche’s answer to Tesla’s Model S and interest in the forthcoming luxury car appears to be substantial.

Just a few weeks ago, for example, Porsche Cars North America CEO Klaus Zellmer said that the Taycan is already attracting a lot of interest from Tesla owners, an interesting revelation given that Zellmer in 2017 conceded that the Model S was having an impact on overall Porsche sales.

“Typically, if we look at our source of business, people coming from other brands, it’s Audi, BMW, or Mercedes,” Zellmer said earlier this month. “The no. 1 brand now is Tesla. That’s pretty interesting, to see that people that were curious about the Tesla for very good reasons obviously don’t stop being curious.”

In light of that, a new report from Automobilwoche reveals that Porsche is now planning to manufacture 40,000 Taycan units per year, double its initial production plan of 20,000 units.

“Porsche has doubled the planned quantities for its first purely electric sports car Taycan because of the foreseeable strong demand,” the report reads in part.

Once the Taycan launches, it will be interesting to see how Model S sales are impacted, if at all.

Sales figures aside, it shouldn’t be all that surprising to see immense interest in the Taycan given that the car’s specs are rather impressive. As a quick refresher, the Taycan will sport a 0-62 MPH time of 3.5 seconds and will boast a top speed well over 155 MPH. What’s more, the Taycan will have a range of 310 miles and will be able to recharge up to 250 miles in just 20 minutes at a Porsche high-voltage supercharger.