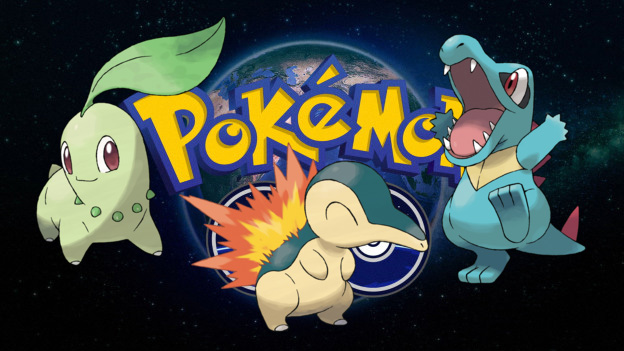 Pokemon Go is still one of the most popular mobile games out there, as Niantic keeps rolling out new features supposed to keep fans interested. Just a few days ago, we learned there are 100 brand new Pokemon that will be released in the wild, and a new report says that Niantic has even more exciting features planned for December.

According to GamenGuide, the Gen-2 Pokemon are coming in December alongside other exciting features, including a PvP battle system, Pokemon trading, and baby Pokemon.

PvP battle support and Pokemon trading are features that have been mentioned in the past, so it’s not like Niantic will surprise fans. The new baby Pokemon feature might let players grow baby monsters to adult monsters, and this evolution feature might replace egg hatching.

The report also notes that Niantic might reveal a Legendary Pokemon tier this December. Specifically, GamenGuide says the God tier Pokemon Tyranitar might be unveiled in the December update, which is supposed to have a maximum combat power of 3654 — nice round number there — and should be “extremely powerful.”

The report doesn’t say anything about the rerelease of the Nearby tracking feature, which Niantic is still testing.

Naturally, nothing is official until Niantic says so. The company just released a brand new Pokemon Go update for iPhone and Android, which contains code pointing to the incoming Gen-2 creatures and a bunch of new features.