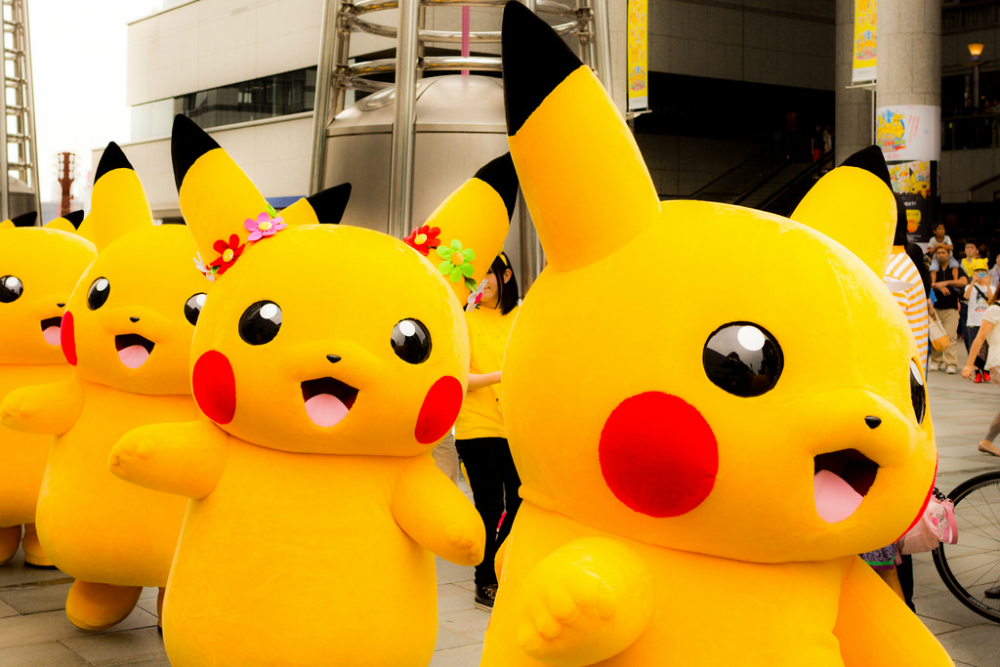 Niantic on Monday announced that a new Pokemon Go was due, version 1.5 for iPhone and version 0.35 for Android. The new build was supposed to bring over several bug fixes and improvements as well as a brand new feature, one that you could have used from day one. Dubbed Pokemon Appraisal, the new trick will let you view quick stats about your creatures, which are crucial for planning battles. And now, this new version of Pokemon Go is finally available to download.

“Trainers will now be able to learn about a Pokémon’s attack and defense capabilities from their Team Leader (Candela, Blanche or Spark) to determine which of their Pokémon have the most potential for battle,” Niantic wrote on Facebook.

In practice, the update lets you see stats for a newly captured Pokemon and determine its fate. Is it any good for fighting other Pokemon? Should you evolve it? The Appraisal feature should come in handy if you’re the kind of Pokemon Go player who desperately wants to know what’s going on with his or her Pokemon army.

Third-party services were already able to offer you Pokemon stats, but some of them might not work, given Niantic’s intention of killing every unofficial game resource developers come up with.

In its post on Facebook, Niantic also hinted that other new features are in the works, without detailing what they are. “We are still working hard on several new and exciting features to come in the future of Pokémon Go,” the company wrote.

That said, you can download the new Pokemon Go update from the App Store and Google Play store right now.