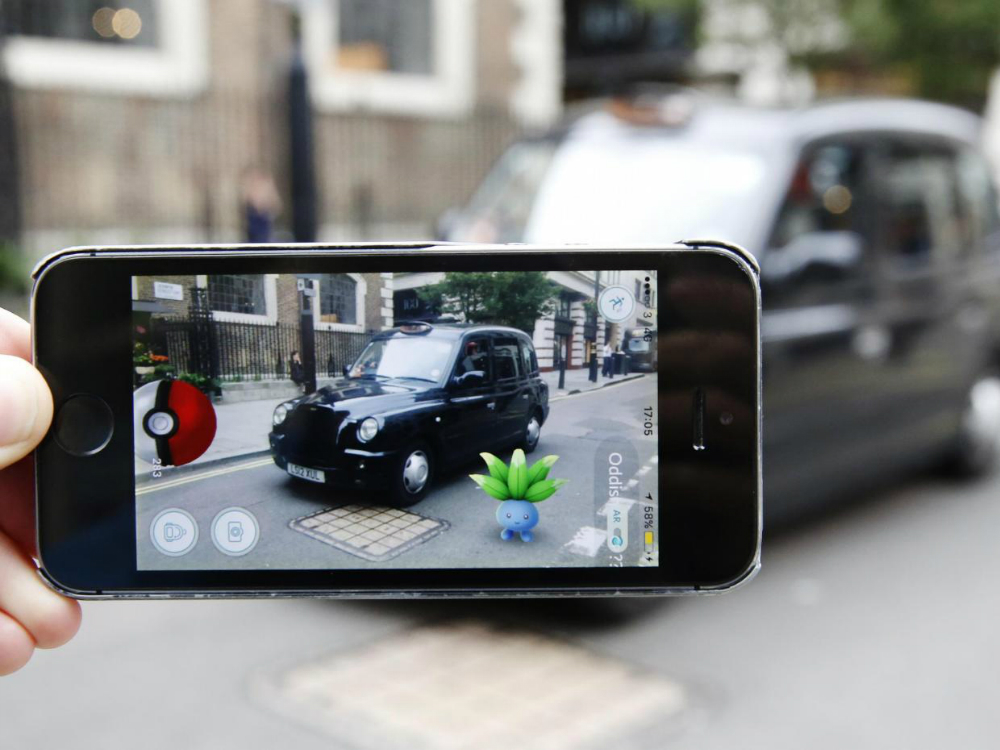 A few days ago, we told you that a few bright developers managed to pull location data out of Pokemon Go and turn it into a Google Maps-based tool that could tell you where Pokemon pop up near your location. Although anyone could use it, the hack required quite a bit of tinkering to make it work, and even some light coding, which made it somewhat difficult for most people to use.

However, since then, someone put all that data into one handy and very user-friendly tool that can be used to discover Pokemon near your location. All you have to do is load a website and you should see Pokemon appear around you on a map.

DON’T MISS: You can now disable iOS 10’s most annoying new feature… but I don’t want to

Called PokeVision, the site lets you type your address and offers a Google Maps-like interface that shows you where nearby Pokemon are located. You see their names pop up, as well as a countdown timer marking their availability at a specified location. That means you can get instant results with the tool, and make your hunting more efficient.

Yes, no matter how you explain the tool, this would probably be considered by most people to be cheating. But it shouldn’t ruin the game for those people who don’t have the time to patrol real-life locations for Pokemon Go content.

Unfortunately, due to its popularity, PokeVision’s servers can go down. Not to mention that Pokemon Go servers are also down following the massive launch in Japan. That means you might not get it working just yet.

(Don’t forget you can always tell if the Pokemon Go servers go down by visiting this website.)

Finally, it’s unclear whether Niantic will somehow kill this cheat in an upcoming update. So, assuming you get it to work, you’d better take advantage of it as soon as you can.