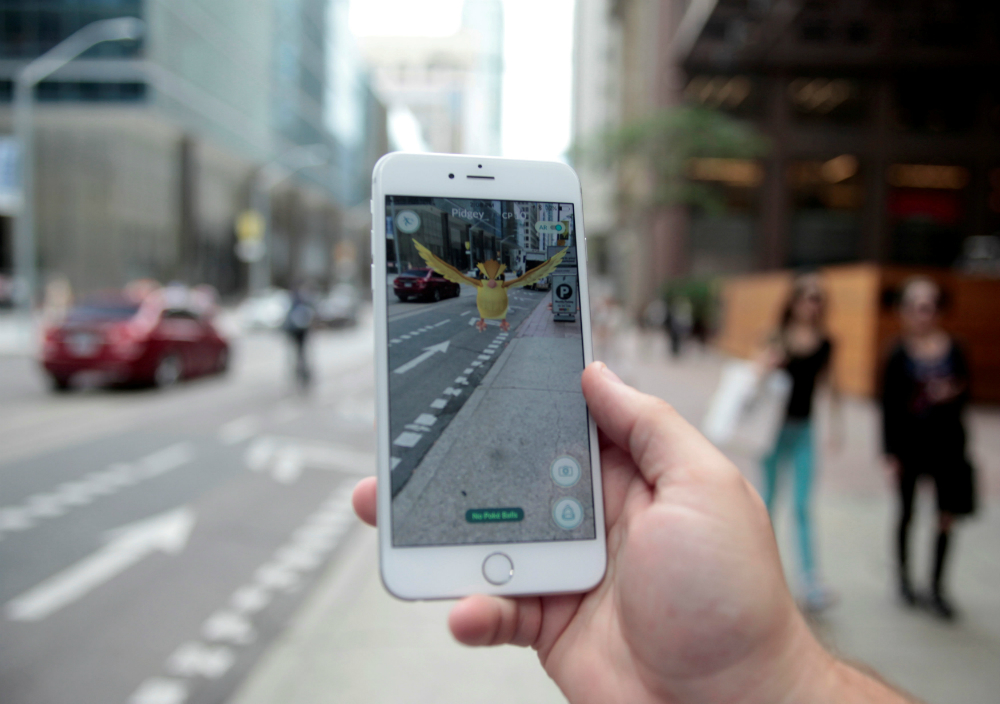 The Pokemon Go craze is far from over, with Niantic ready to launch the game in one of the most important markets when it comes to Pokemon-mania. Rumored to get access to Pokemon Go a few days ago, Japan had to wait a few more days for the insanely addictive game to become available in the App Store and Google Play. But on Friday Niantic finally opened the gates. Just as expected, Pokemon Go servers went down quickly, as hordes of players downloaded the game. And, just as anticipated, the Japanese version of the game has a feature you can’t get yet: advertising.

The game is already available in more than 30 major markets aside from Japan, but Nintendo’s home market is the first to feature advertising. McDonald’s is the first company to partner with Niantic, for a type of ad you don’t usually expect in a game. In fact, this kind of advertising might not annoy gamers, as more than 3,000 McDonald’s locations have been turned into gyms, where players will be able to fight battles and order food at the same time.

Of course, if you don’t play Pokemon Go, you might not appreciate the crowds that could take over McDonald’s restaurants in the region. Restaurants would “call on players not to become a bother to customers who are eating,” a spokesperson told BBC.

It’s likely that sponsored locations will be available in other markets soon, and we wouldn’t be surprised to see McDonald’s take its partnership with Niantic to a new level.

Meanwhile, the servers are still down, so you’ll have to wait a while before getting back to your regular Pokemon Go habits.