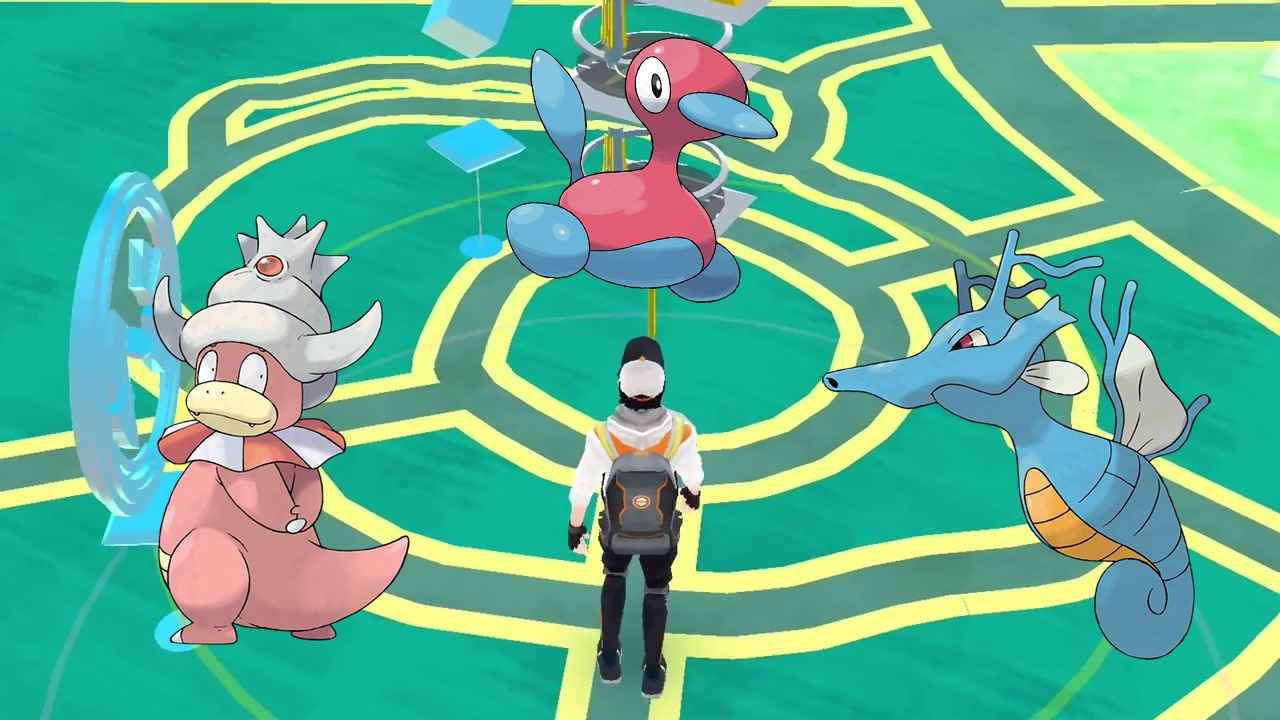 Driving and playing Pokemon Go is a no-go, according to Niantic. The company will not let you collect any Pokemon rewards if the game detects that you’re moving faster than 30mph. The speed limit feature is meant to prevent accidents that might result from playing Pokemon Go while driving a car. But a Pokemon Go player found a way to circumvent Niantic’s safety measures. The trick will not let you drive your car and play the game, as it requires quite a bit of phone handling. But if you’re a passenger in a car, then playing Pokemon Go might just be one of the things you’ll be able to do to pass the time, at least until Niantic fixes this loophole.

“I’ve recently discovered if you open up the journal and close it close enough to a PokeStop, no matter how fast you are traveling, you’ll be able to get the loot,” the user said.

According to Twinfinite, if you open and immediately close the in-game journal, there will be a short period of time where the game is loading. During that time, your car’s speed won’t be tracked. If you master this particular trick, you’ll be able to spin PokeStops and collect the items no matter how fast you’re going. Just make sure you’re not the person who’s also doing the driving.

It’s probably a matter of time until Niantic patches this Pokemon Go trick, so enjoy it while it lasts!