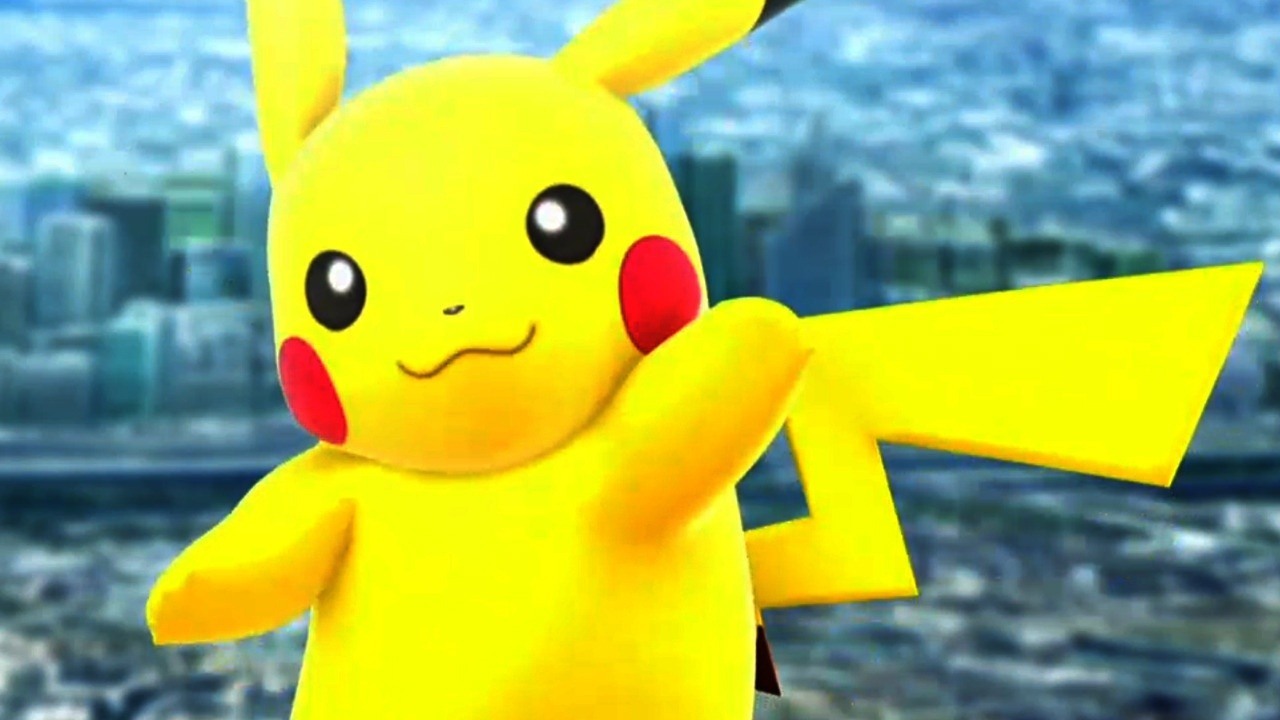 My wife took a few extra minutes to get to work on Tuesday morning. It wasn’t because of the traffic, though the area where we live in Northern New Jersey has plenty of that. It was because she had to wait for a young couple to catch the Pokemon that had wandered up our driveway.

Everyone is playing Pokemon Go, the long-awaited and hotly anticipated game co-created by Nintendo. Available for both iOS and Android, Pokemon Go is an augmented reality scavenger hunt that tasks players with chasing down and capturing Pokemon in the real world. The app takes players all over as they try to catch as many Pokemon as possible, but the locations they have to visit in order to catch Pokemon will be a little less random in the near future.

That’s right, get ready for ads to invade Pokemon Go.

Niantic, the app developer with which Nintendo partnered to create Pokemon Go, has confirmed that advertisements are indeed coming to the game. But there’s good news as well: these won’t be intrusive ads that pop up on top of your screen as you encounter a Pokemon in the wild. Instead, Niantic CEO John Hanke told The Financial Times that the app will add a new “sponsored locations” program.

As the phrase might suggest, Pokemon Go’s advertising platform will allow partners to pay in order to have Pokemon appear in a specific location. For example, a chain of malls might pay to bring Pokemon to their locations, which will in turn bring Pokemon Go players from the surrounding areas to their malls as they search for Pokemon to catch.

“[Companies will] pay us to be locations within the virtual game board — the premise being that is an inducement that drives foot traffic,” Hanke said.

It’s actually a brilliant way to further monetize the game, and it doesn’t necessarily interfere with the user experience at all. Pokemon Go makes the bulk of its revenue by selling virtual goods as in-app purchases, but a sponsored locations program could add a huge second revenue stream if the app manages to maintain its popularity.