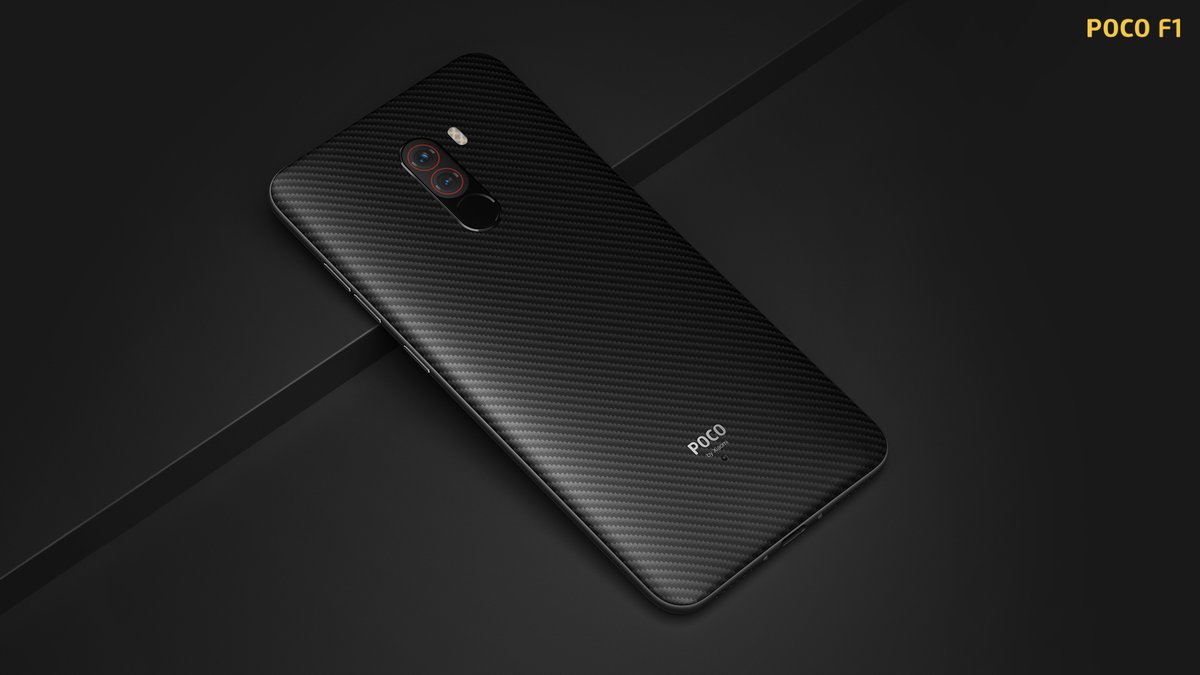 One of the signature features of the Galaxy S20 will be the 120Hz high-refresh OLED display, which will be a first for Samsung phones. But the Galaxy S20 flagships will apparently be more expensive than we expected, so you’ll have to pay a pretty penny if you want to see what Samsung has in store for the next generation.

On the other hand, if you’re shopping for a budget phone capable of pulling off a 120Hz screen, you’re in luck, especially if you happen to live in India. Poco, a Xiaomi offshoot that recently became its own company, launched the Poco F1 last year — a super-affordable flagship that was even cheaper than the latest OnePlus 7 phones. Going forward, the company plans to launch a successor to the F1, which comes with a brand new name — the Poco X2 — and it will be unveiled in just a few days.

The company mounted a massive marketing campaign to tease a phone that’s supposed to be “smooth AF” according to the clever website that demands to be loaded up on a smartphone rather than a computer.

At this point, the site will either shame your device for its 90Hz screen or applaud your 120Hz phone, while simultaneously mocking you for having paid extra for the functionality. To be fair, there aren’t that many 90Hz or 120Hz phones to go around right now, and many of them are gaming handsets.

Want to know if your smartphone is Smooth AF? Visit now: https://t.co/LQqSvTpgLz pic.twitter.com/BB5RFQ8lVO

The website teases other features of the Poco X2, including a Snapdragon processor that’s cooled with a heat pipe, a Sony IMX 686 image sensor for the dual-lens camera system, a 4,500 mAh battery, USB-C connectivity, and a 3.5mm headphone jack. What we don’t get to see is the actual design of the Poco X2.

The only way Poco could fumble this brilliant marketing push would be to pair that high-refresh-rate screen with a mid-range Snapdragon processor. Hopefully, it’s the Snapdragon 865 the company is teasing. That chipset could actually take advantage of better cooling in some instances, such as extended gaming sessions. Then again, Poco does want to keep prices down, so it will have to compromise somewhere.

The Poco X2 sure looks like the kind of device that will cater to smartphone buyers in emerging markets first, although the handset could very well reach other countries in the future. Needless to say, India will be the first country to get it, with China and other Asian markets likely to follow. The price of the X2 hasn’t been revealed, so we’ll have to wait until February 4th to find out how much this affordable 120Hz phone will cost.