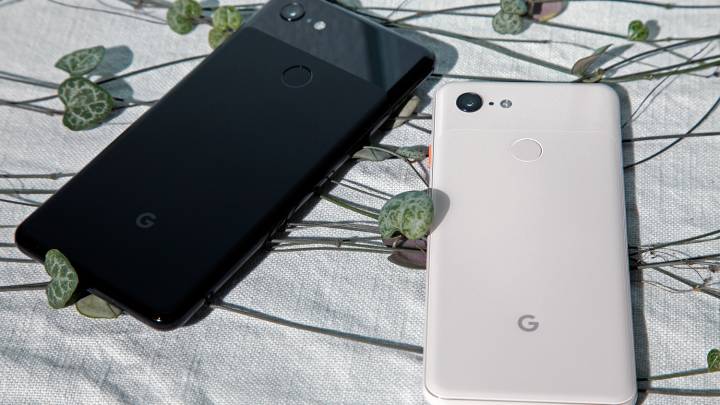 A Pixel-branded smartwatch from Google has been hoped-for and speculated about for a while now, with the rumor mill heating up yet again earlier this year in tandem with I/O 2019, where a number of Wear OS smartwatches were front and center. Likewise, the past year or so has seen the release of almost two dozen Wear OS smartwatches from myriad brands — again, all fueling rumors of when Google would get around to releasing a Pixel Watch.

A newly published patent suggests that it actually might be sooner rather than later and reveals the design for what could be a Pixel Watch with a built-in camera.

Interestingly, Google filed the patent two years ago, back in 2017. It was finally published in the United States Patent and Trademark Office on Tuesday and spotted by Dutch tech news site LetsGoDigital, which included sketches from the patent showing off the design and camera presence.

Among the things that stand out from those sketches included with the patent, it doesn’t seem that this design includes a digital crown, opting instead for a rotating ring around the watch face that can be turned — akin to Samsung’s most recent smartwatch, the Galaxy Watch Active 2.

The camera, meanwhile, is the centerpiece of the design. Indeed, right at the top of the first page of the patent, it’s titled “Camera Watch.” That would certainly be a strong way for Google to assert itself here, given that none of its closest competitors with smartwatches offer a camera in the watch similar to what you can see above.

Google does seem to have ambitions to be a major player in the smartwatch game, an assumption that tends to follow from the $40 million it spent earlier this year on tech from the Fossil watchmaker. However, despite how long this patent and the design scheme herein have been gestating, we’re still no closer to learning when we’ll get the official word on a Pixel Watch release — so stay tuned for now.