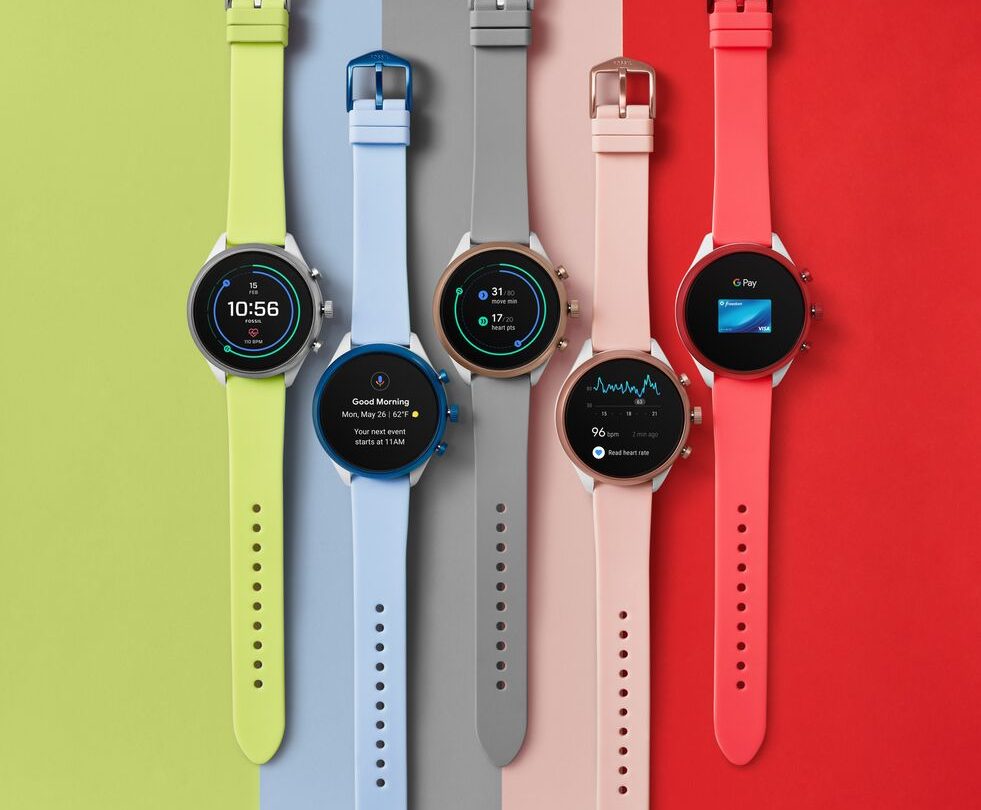 Google is the buyer and is paying $40 million for certain intellectual property as well as for the acquisition of part of Fossil’s R&D team as part of the deal that’s expected to close this month. For its part, Fossil Group — which made today’s the announcement and has developed smartwatches across 14 owned and licensed brands — said the deal showcases both companies’ “shared investment in the wearables industry.”

In a statement included with the deal news, a Fossil exec teased what the company has been working on that it’s now sold to the search giant. “Fossil Group has experienced significant success in its wearables business by focusing on product design and development, informed by our strong understanding of consumers’ needs and style preferences,” said Fossil Group executive vice president and chief strategy and digital officer Greg McKelvey.

“We’ve built and advanced a technology that has the potential to improve upon our existing platform of smartwatches. Together with Google, our innovation partner, we’ll continue to unlock growth in wearables.”

In an interview with the news outlet Wareable, McKelvey acknowledged that this all stems from Fossil’s $260 million acquisition of Misfit back in 2015. Fossil, it seems, is working on a new product line based on technology it evolved thanks to the Misfit buy. “It’s based on something out of our timeline, it’s new to the market technology and we think it’s a product that has features and benefits that aren’t in the category,” McKelvey said.

Google vice president of Wear OS product management Stacey Burr added another key detail. That whatever this new product line is, it will be a part of the Wear OS family. “We saw some technology that they were developing that we thought could be brought out in a more expansive way if Google had that technology,” Burr told Wareable.

In addition to not having a sense of what this new product line will consist of, it’s also not yet clear when this tech will be commercially available. However, McKelvey did tell Wareable that “Fossil plans on launching multiple devices across its brands based on the new tech.”