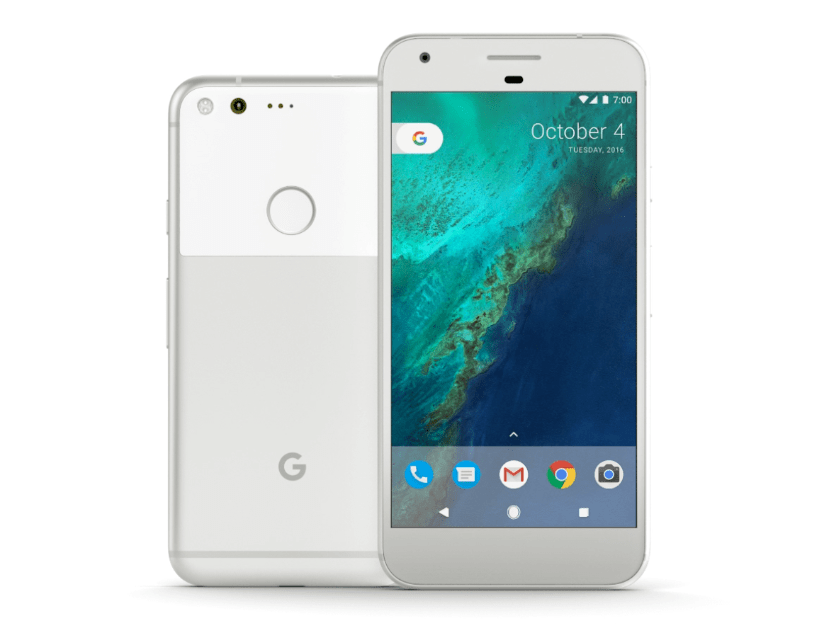 Google just took the lid off the first two phones to wear the Google branding. The Pixel and Pixel XL mark a new era for Google, where it goes straight up against Apple and the Android manufacturing partners it has been working with for the last decade. As you’d expect, there’s a lot riding on these two phones.

We’re going to have to wait for full side-by-side comparisons to really know if Google’s managed to pull off a winner, but right now, we can at least see how the new handsets stack up against the iPhone 7, Galaxy S7 and all the rest on paper.

On paper, the Pixel phones look good but not mindblowing. Probably the biggest draw is the processor, Qualcomm’s new Snapdragon 821 chip. It’s got two cores running at 2.15GHz, and two running at 1.6GHz. That should balance power and battery draw to make for a fast and long-lasting handset.

4GB of RAM should also mean the device runs fast without crazy power draw. Some top-end Android handsets have 6GB of RAM these days, but that is mostly unnecessary for pretty much everyone.

Speaking of battery, the Pixel will hopefully be good on power. The batteries are on the higher end relative to the screen size, and Google’s integration of software and hardware should lead to an efficient use of battery power. There’s also a fast-charge feature that will give you “seven hours” (probably around 50 percent) of battery life from a 15-minute charge. If that works, it’s crazy.

The camera is something that Google is also hoping to go big on. The 12.3 megapixel sensor is packed with software smarts, mostly enabled by a crazy-quick shutter speed. There’s a Smart Burst moment and a new kind of HDR, both enabled by the phone’s ability to take a bunch of photos very quickly. If the sample photos are anything to go by, the iPhone 7 Plus might have some competition.

But one of the biggest features in Pixel isn’t visible on the specs sheet. Google has spent a long time building up Google Assistant, its smart AI that is accessible from anywhere across the phone. We’ll have to see how it compares to Siri, but given how deeply entwined Google is into the internet (and probably your own life), Google could have the upper hand here.