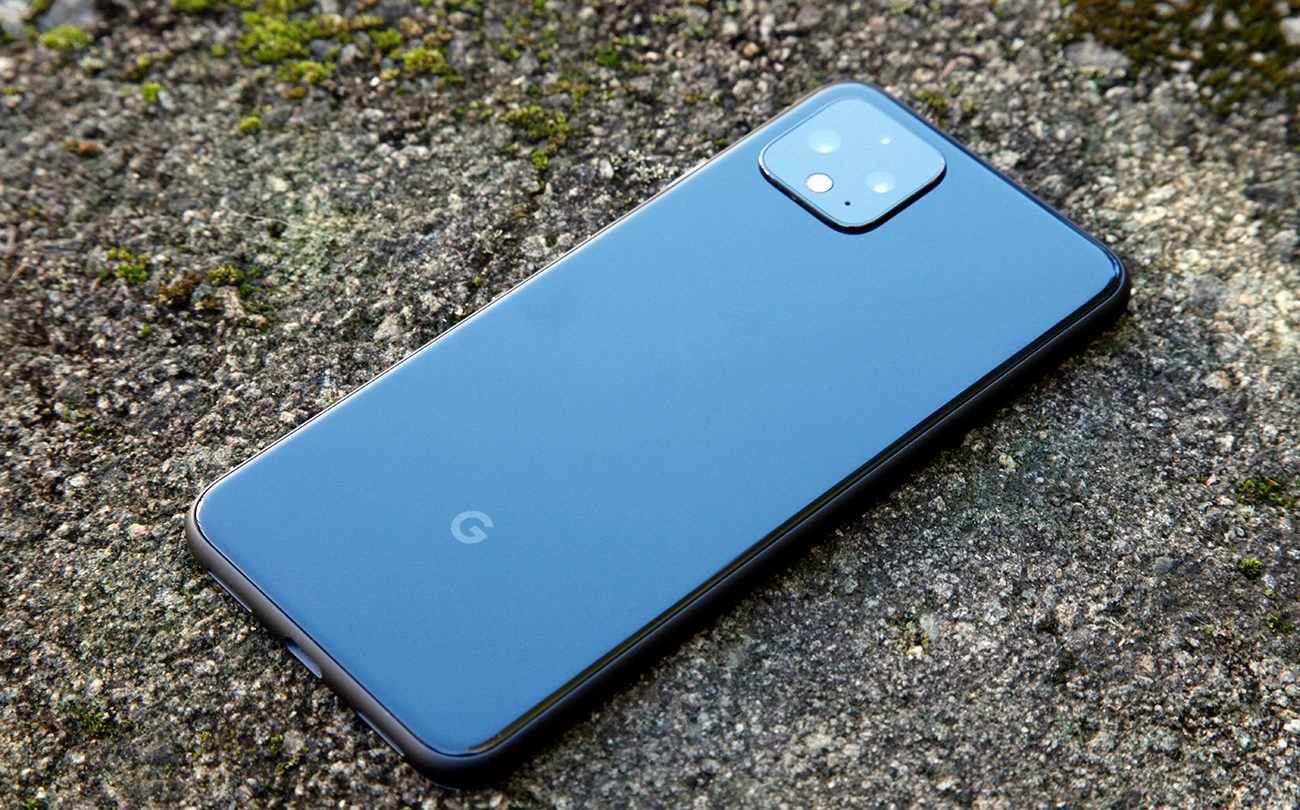 Much of the world has spent the past five months navigating the most widespread health crisis in modern history, and yet technology companies have continued to churn out new products as if 2020 were any other year.

Apple launched a second-generation iPhone SE in April, OnePlus rolled out the OnePlus 8 Pro that same month, and Samsung is about to launch five new products at the Galaxy Unpacked event in August. One company that has been conspicuously absent throughout this chaotic year is Google and its Pixel line of smartphones. Rumors of a Pixel 4a have been floating around for months, but Google has been silent on the matter. That silence may finally be broken next week, as a new leak suggests the long-awaited Pixel 4a will finally be revealed on August 3rd.

Front Page Tech host Jon Prosser was among the most prolific leakers on the internet in the first half of the year, but one of the leaks that he couldn’t nail down was the release date of the Pixel 4a. The phone was supposedly meant to be revealed at Google’s I/O 2020 developer conference in May, but when the event was canceled, Google decided to revise its plans. On May 20th, Prosser said that the Pixel 4a was “ready to ship,” and that it was set to be announced on July 13th. Then on July 10th, he said the date had slipped again, this time to August 3rd.

Now, with a week to go before the date of the latest prediction, Prosser has reconfirmed that the Pixel 4a will officially be announced by Google on August 3rd. He says this is his final update and that the date is “100%” final. The better news for everyone involved is that we won’t have to wait long to find out.

Finally happy to give a final update on Pixel 4a!

The last date I gave you (provided in the tweet below) is the launch day!

Only question is…
Do you care anymore? Or have they pushed this off too much? https://t.co/SZkQpvRAZI

There were a few interesting follow-up tweets from Prosser as well — one in which he noted that he was told the Pixel 4a would launch on either July 27th or August 3rd, and another where he said that he hasn’t heard anything about the Pixel 5. The Pixel 4 and Pixel 4 XL were announced in mid-October of last year, so Google still has plenty of time to stick to that schedule, but the fact that Prosser has seemingly heard nothing might be worrisome.