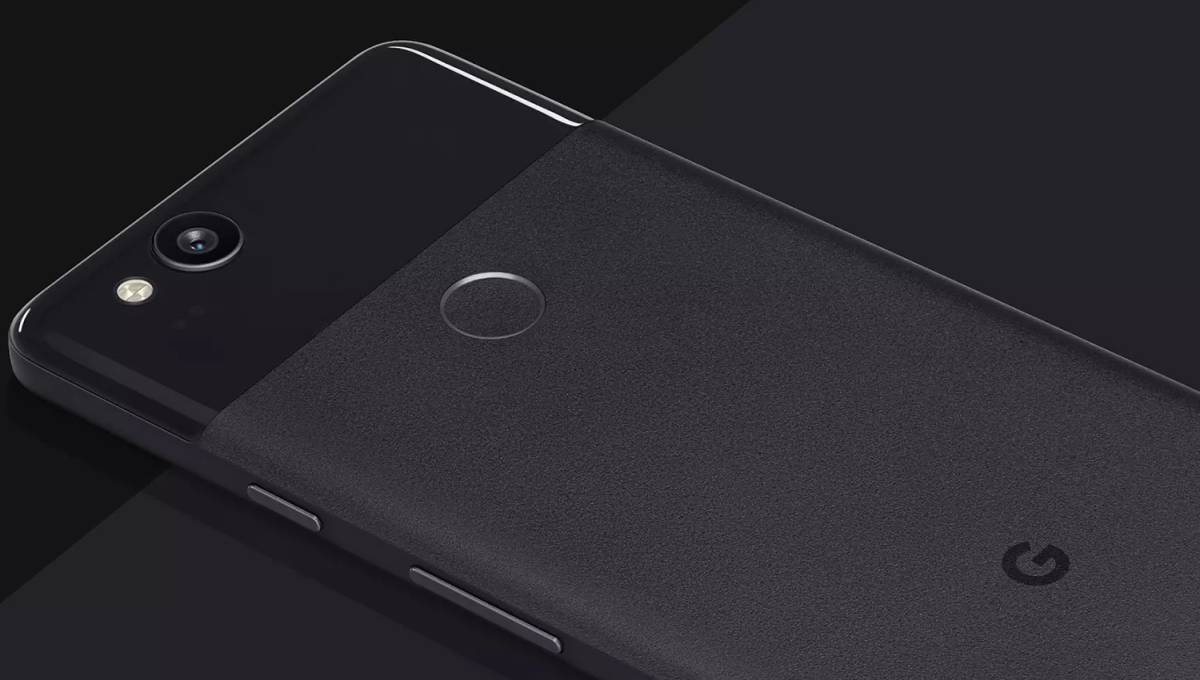 Tweet
5G laptops are coming soon, and they’ll have Intel inside