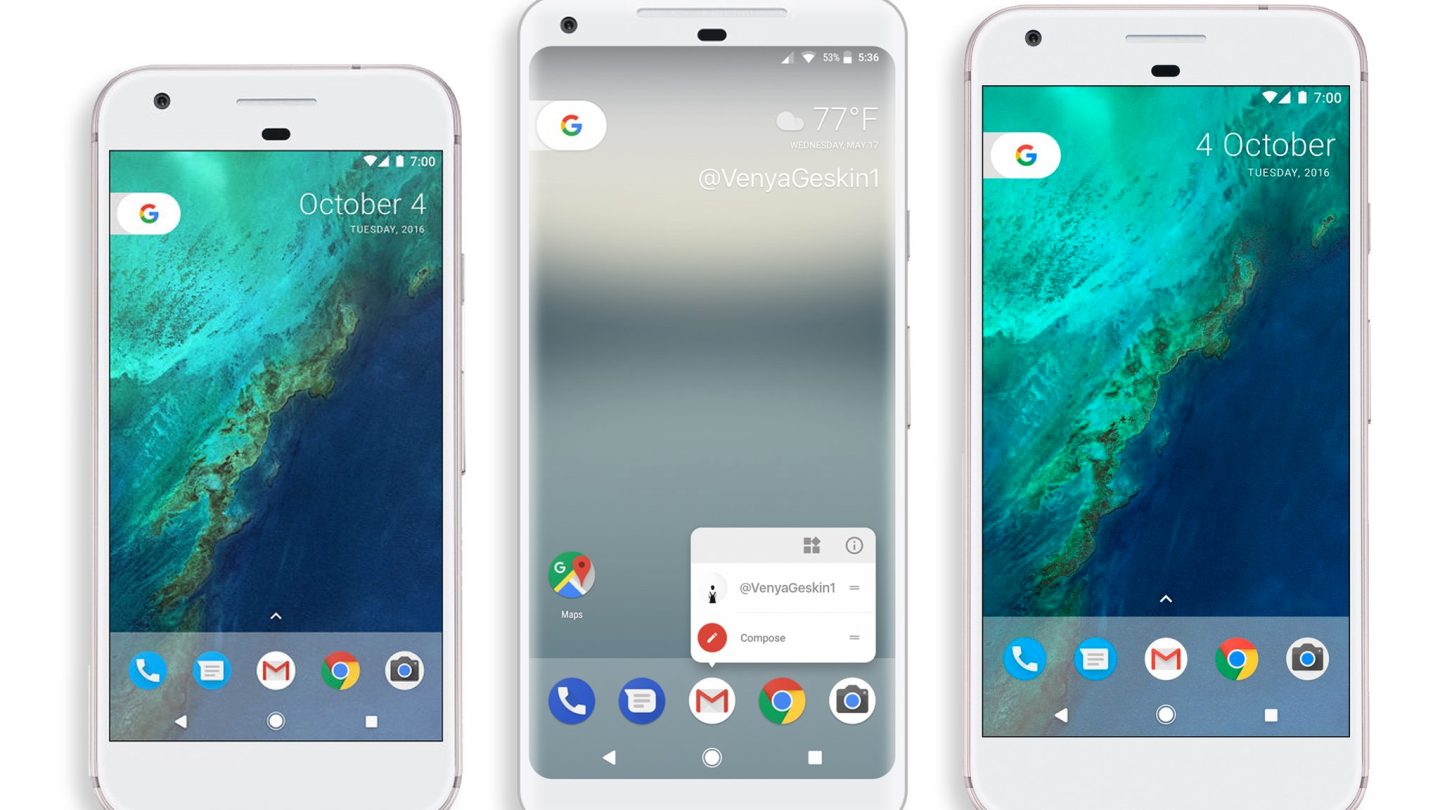 Google’s new Pixel phones will be released in a few months, but we already have a pretty good idea of what to expect from the next-generation of high-end Google phones. A series of leaks revealed that LG will be in charge of making an all-screen Pixel 2 XL and that the Pixel 2 and Pixel 2 XL will not share the same specs or design, as was the case with last year’s models. The first renders of the larger Pixel 2 model have also hit the web, right alongside comparisons to existing Pixel models.

In addition to a new design, at least for the Pixel 2 XL, Google has been working on nifty new features for the next Pixel line, and a new report details some of them.

After discovering Android code that suggested Google is working on an always-on display mode for the Pixel phones, xda-developers learned from a source that the feature is indeed coming to the Pixel 2. Like other OLED devices, the always-on display mode on the new Pixel will show useful information and notifications while the rest of the screen is turned off.

The phone will also let users select different display profiles from the Settings app, including a normal screen mode as well as a “Vivid Colors” option. The phone’s default theme will be dark, the report says, and users will get to experience a Pixel Phone Tour tutorial when setting up the handset.

The most exciting feature, and a trick competing devices like the iPhone 8 and Galaxy S8 won’t have, is a squeezable frame similar to the one found on the HTC U11. The pressure-sensitive frame will let users invoke Google Assistant, but also perform other actions, like silencing incoming calls.

The iPhone 8, meanwhile, will have a pressure sensitive screen like the iPhone 7 and the iPhone 7s before it. But squeezing the sides of the phone won’t do anything.