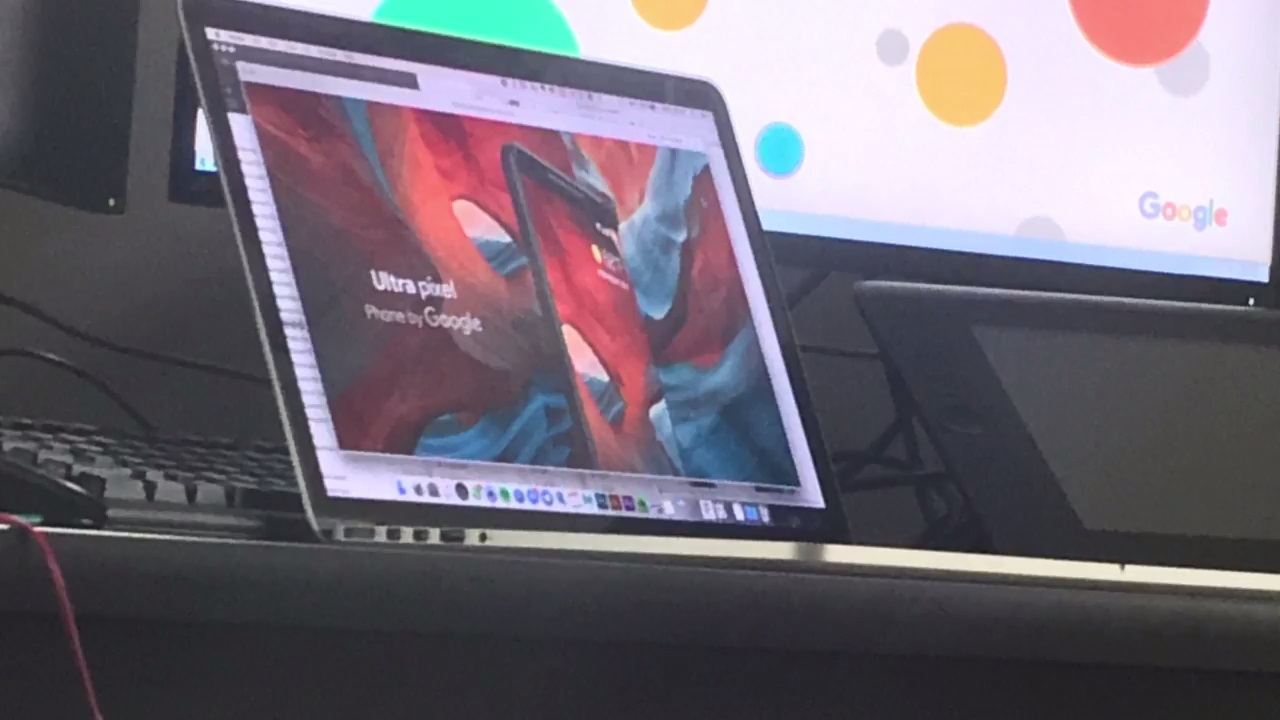 We’re less than a week away from Google’s upcoming Pixel 2 launch event on October 4th, and although we’re fairly certain we know what the company has in store for the event, a new leak on Thursday may have spoiled what would have been the final surprise: Google might unveil three phones instead of two.

Arun Maini (Mrwhosetheboss on YouTube) revealed in a video on Thursday that he had received an email from an anonymous source that purported contained photos of slides from the presentation that Google will hold on Wednesday, October 4th. The slides feature a never-before-seen device called the “Ultra pixel.”

It is entirely possible that this leak has been fabricated. It is also possible that the Ultra Pixel is real, but just a codename (or perhaps even the final name) of the Pixel 2 or Pixel 2 XL. But the evidence presented by Maini’s source is undeniably compelling, and actually makes a great deal of sense in context of current events.

Along with the photo of the slide you see at the top of this post, the source shared a short, shaky video that shows another image with three phones present which reads “The future of Android is Fluid,” and a second still image of the phone with a small icon that says “multitasking” at the bottom of the display.

In addition to the media, the source also shared several details about the Ultra Pixel. The source claims that the Ultra Pixel will be the first Google phone to lack hardware and software navigation keys. Every single action on the phone will be controlled by gestures, which might explain the multitasking icon at the bottom of the display. Additional features include a dual camera on the back of the phone and “a new kind of fingerprint scanner,” which could potentially imply that Google managed to embed the scanner in the display.

Take all of this with the appropriate amount of salt, but if this leak turns out to be legitimate, Google could have a smartphone to compete with the iPhone X this fall. Either way, we’ll find out definitively on October 4th, when Google takes the stage in San Francisco at 12 PM ET to unveil its new products.