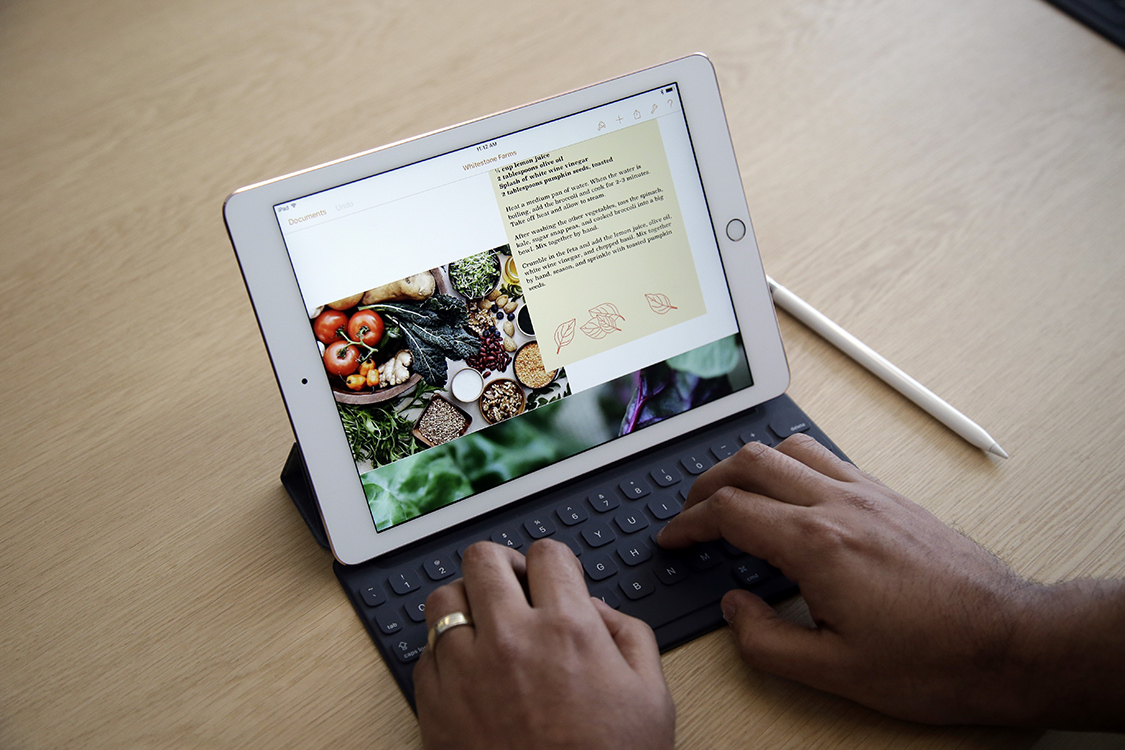 There are plenty of serviceable photo editing apps available on the App Store, but Adobe’s preeminent app has never made its way to iOS. According to Bloomberg, that will finally change in 2019, as Adobe is expected to launch the full version of Photoshop on the iPad as it expands beyond the boundaries of personal computers.

The software company is planning to reveal the app at its annual Adobe MAX creativity conference in October, people familiar with the matter tell Bloomberg. While engineering delays could affect the release date, the app is currently on track to arrive on the App Store at some point in 2019.

As Bloomberg points out, this move has been a long time coming, as Adobe has been making a concerted effort to modernize its slate of software solutions for more than five years. All of its apps jumped to the cloud in 2012, and its shift to a subscription-based model has its stock on the rise like never before. Adobe chief product officer of Creative Cloud Scott Belsky even confirmed that cross-platform versions of Photoshop are in the works.

“My aspiration is to get these on the market as soon as possible,” Belsky said in an interview. “There’s a lot required to take a product as sophisticated and powerful as Photoshop and make that work on a modern device like the iPad. We need to bring our products into this cloud-first collaborative era.”

Mobile versions of Adobe’s Creative Cloud — including Premiere, Illustrator, and Photoshop — have been available on the App Store for quite some time, but these are restricted versions of the full experience. With tablets beginning to overtake laptops as the tools of choice for many creators, Adobe decided that it was time to dedicate more resources to the iPad, and the new app will allow users to continue editing the same project between devices.

While the launch of the new Photoshop app for iOS is still at least 5-6 months out (and possibly longer), the fact that this report comes just days after Microsoft unveiled a new $400 Surface tablet probably isn’t an accident.