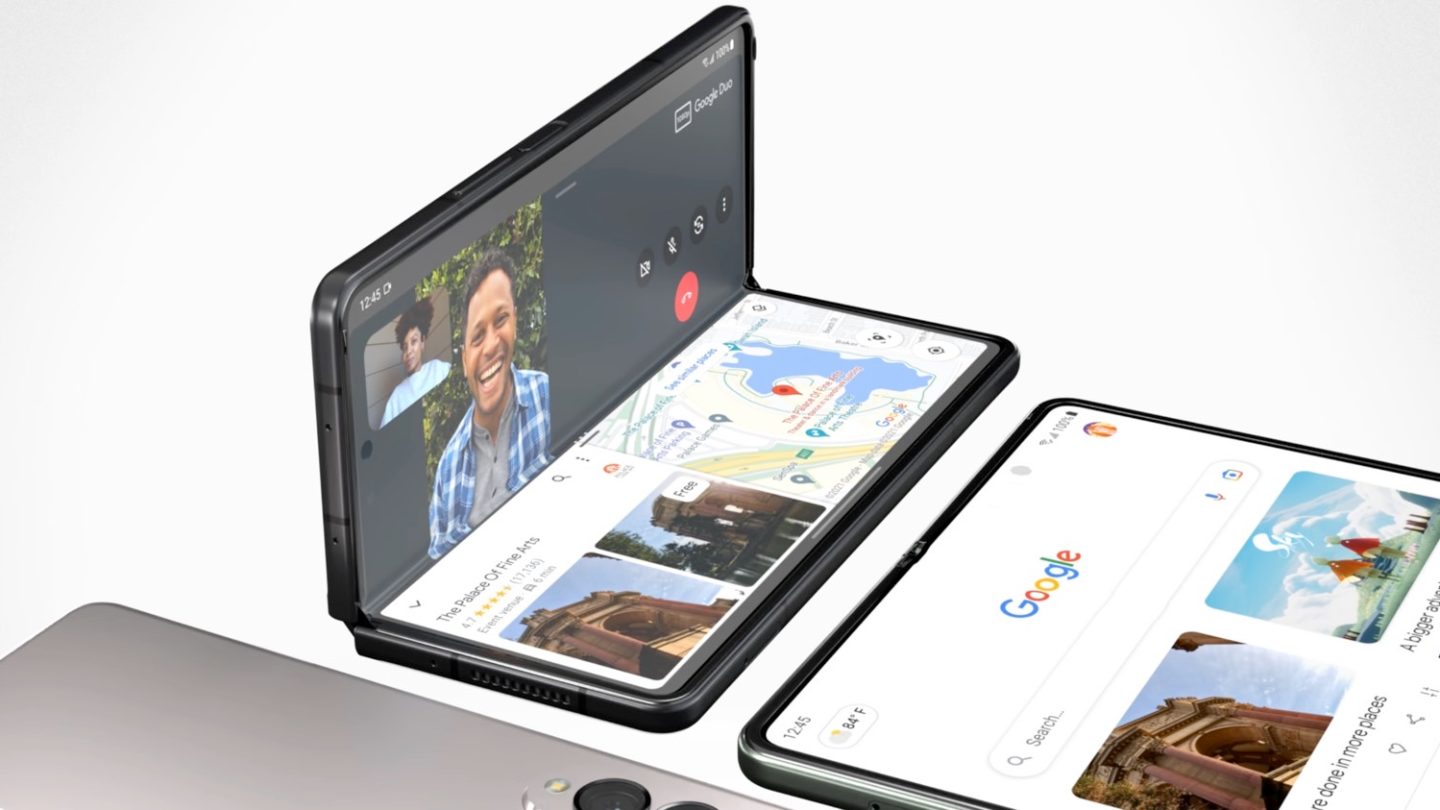 Right now, the only name that matters in the foldable smartphone business is Samsung. The Galaxy Z Fold 3 and Flip 3 helped the company secure most of the market, although it’s not like Samsung has much competition. Huawei is still unable to truly compete in western markets with any mobile devices – foldables included. Xiaomi is the only other Android vendor that has released an impressive foldable in 2021 so far, but it doesn’t have the reach of the Galaxy Z Fold 3. However, multiple Chinese smartphone makers are working on brand new foldable devices. Oppo is one of the names that routinely comes up, and the company might unveil its next-gen phone with a foldable device next week during its Inno Day event.

Oppo already made an impressive device with a foldable screen, although it’s not the kind of foldable you can buy in stores. The Oppo X 2021 features a screen that can fold, but it technically rolls. As impressive as it might be, the rollable handset is a concept device you can’t buy in stores.

Oppo isn’t the only company toying with the idea of making a rollable handset. LG had a prototype before folding its entire mobile business. And Samsung is also interested in the technology. Separately, TCL showed a device that folds and rolls.

But it seems more likely for Oppo to release a foldable handset before making a rollable device happen. That said, it’s unclear what sort of foldable design Oppo might choose.

Samsung went for two foldable handsets that feature the same folding mechanism. The foldable screen sits on the inside on both the Fold and the Flip. The former offers users a tablet-like experience when unfolded. The Flip is about as big as a regular Galaxy S handset when unfolded.

The Inno Day 2021 press conference happens next week. On Tuesday, Oppo will hold an “innovative product launch event.” Then, on Wednesday, Oppo will introduce a “new flagship product launch event.” Either one qualifies as the place to unveil a foldable phone. There’s no guarantee that Oppo will release its first commercial phone with a foldable screen next week. But Evan Blass found a big clue that Oppo decided to hide at the last minute.

…but thanks to Google cache, we can see that it was originally: pic.twitter.com/M6hjjWYxfY

The tagline for the Inno Day 2021 event is “Reimagining the Future.” But initially, the tagline said, “Unfold the Future.” The latter leaves no room for mystery. Such an event would tackle foldable phone technology.

There’s more proof that indicates Oppo might be on the verge of launching a first-gen foldable. The company is part of the same Chines conglomerate that controls OnePlus and Vivo. And OnePlus is now an Oppo subsidiary. Recent reports have uncovered patent filings from Vivo and OnePlus that show the companies are working on foldable handset designs unlike anything we’ve seen so far.

Why the Oppo foldable is exciting

Finally, a brand new report from Korea says Samsung is boosting foldable display production. The company aims to manufacture 18 million foldable displays per year, but it’ll use only 14 million of them for foldable Galaxy handsets. Samsung plans to sell the rest to rival companies.

Similar reports said earlier this year that Samsung wants to sell foldable OLED panels to Google and Chinese companies like Oppo. All these rivals are working on their own foldable handsets that will compete against the Fold and the Flip. But Samsung will make money from those panel sales nonetheless.

The reason why the Oppo foldable is exciting is that it will put more pressure on Samsung. More competition could lead to better foldables in the coming years. And more importantly, more competition will help reduce the entry price. And we do expect foldables from China to be more affordable than Samsung’s handsets.