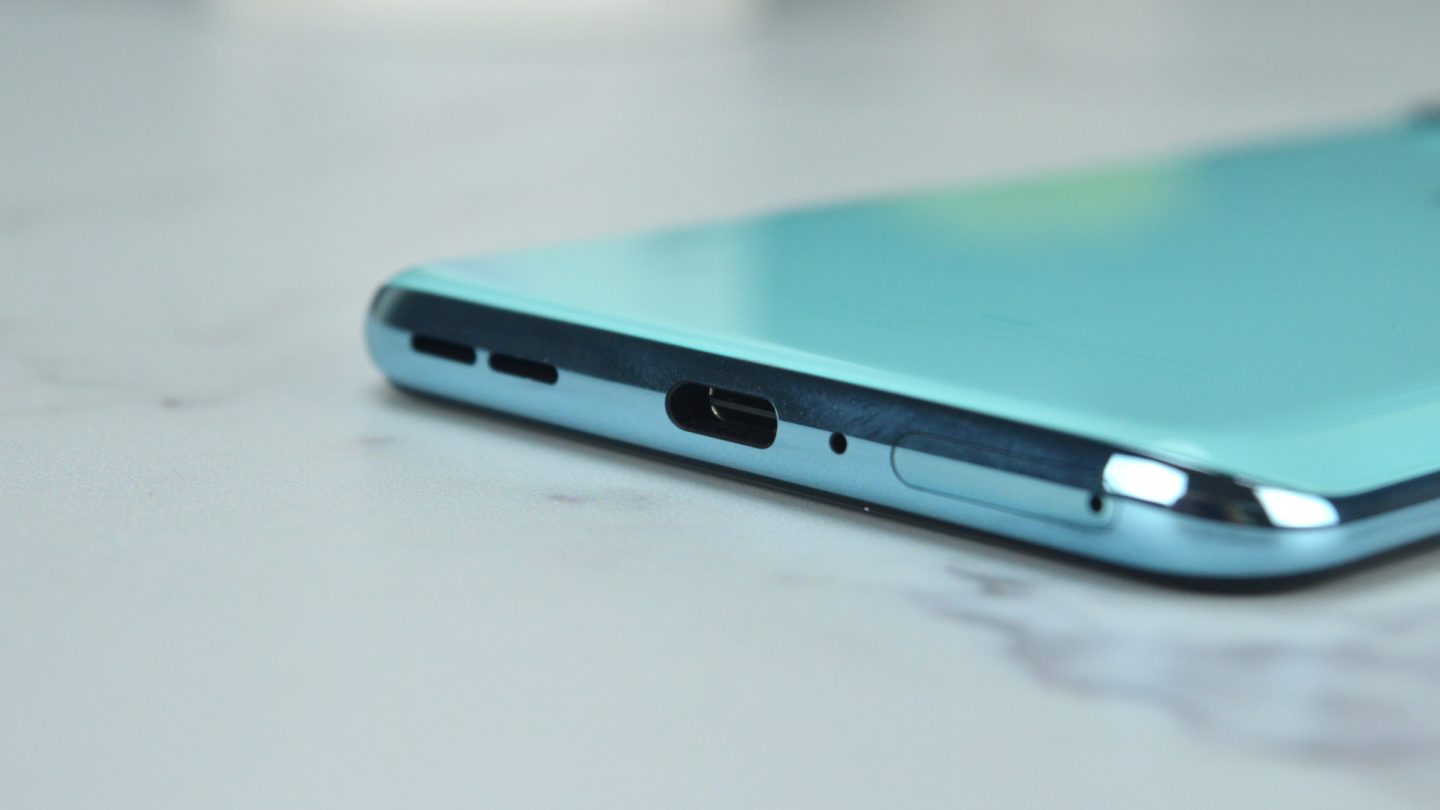 OnePlus cheekily teased what appeared to be a foldable phone just as Samsung was preparing its Galaxy Z Fold 3 launch event. It turned out to be nothing more than a promotion for its own phones. But the Chinese smartphone maker is working on its own foldable handsets, as you’ll see in the images that follow. OnePlus has at least one patent suggesting that it has ambitious plans for foldable handsets. That makes plenty of sense, considering that OnePlus is now an official subsidiary of Oppo, which has already shown off concepts for handsets with foldable screens.

Even before the formal announcement that OnePlus will operate under Oppo, the two companies collaborated extensively. OnePlus designs often echoed those of phones from Oppo. After all, conglomerate BBK owns both brands, alongside other smartphone companies from China like Vivo and Realme.

Oppo has already shown off an advanced rollable phone concept that’s unlike anything available on the market. Other companies teased similar designs. LG planned to launch a rollable phone before shutting down its mobile business earlier this year. Samsung might also work on its own rollable phones in the future.

Separately, Oppo is also developing foldable phones like the Fold models from Samsung, which become tablets when folded out.

OnePlus has marketed its phones as flagship killers in previous years, making high-end devices available at more affordable prices. The company made various compromises under its “never settle” banner to achieve those prices. But as the market forced OnePlus to close the gap with competitors, the prices of high-end OnePlus handsets began to match offerings from competitors. A foldable design might give OnePlus a chance to offer buyers the first foldable flagship killer.

While that’s just speculation, OnePlus is indeed developing a foldable handset with an unusual form factor. The unnamed device appears in a design patent from 2020 that LetsGoDigital discovered. The documentation shows a handset with two hinges and three screens making up the foldable display.

That’s not an entirely new concept, as Samsung has been devising similar foldable designs in recent years. But Samsung’s triple-folding handset has a Z-shaped layout. Roughly a third of the screen remains usable as a cover display when the handset is folded.

The OnePlus foldable in these images goes for a “6” or “G” fold. Two-thirds of the foldable panel stays on the outside, with one of the displays acting as a cover screen.

The renders based on the OnePlus foldable patent show that the tablet mode would offer the user plenty of screen real estate. The screen has a minimal bezel and a thin profile. However, the handset is thicker on one side than on the other. That’s because the phone features two differently sized hinges, which dictate design aspects like the device thickness.

A different take on the Huawei Mate X design

Put differently, the OnePlus foldable phone design is somewhat similar to Huawei’s original Mate X handset. That device featured a foldable screen on the outside. OnePlus would simply add another display panel to that type of phone.

The patent illustrations and renders don’t account for the phone’s main camera system or the selfie cameras. These would have to punch through some of the screens or go under them. The differences in thickness might also indicate that only one of the three panels can support a camera system. Another option is using a part of the screen real estate for a camera cutout.

As for those asymmetric hinges, they will protrude like a camera bump in tablet modes. That means you’d have to pay extra attention when placing the unfolded OnePlus foldable on a table.

However, the design also indicates that the handset could be used in a dual-screen mode by only using two of the foldable screen’s three panels. In such a case, one of the rear sides would feature a touchscreen. Also, users could position use the handset in a tent mode.

The patent also shows the phone will feature a magnetic slider that will lock the screen in a specific mode. That way, you won’t run the risk of folding or unfolding the handset accidentally.

Exciting renders aside, we’re only looking at a patent here. There’s no telling whether OnePlus will go forward with this design idea. But OnePlus will likely unveil its own foldable at some point in the not too distant future.