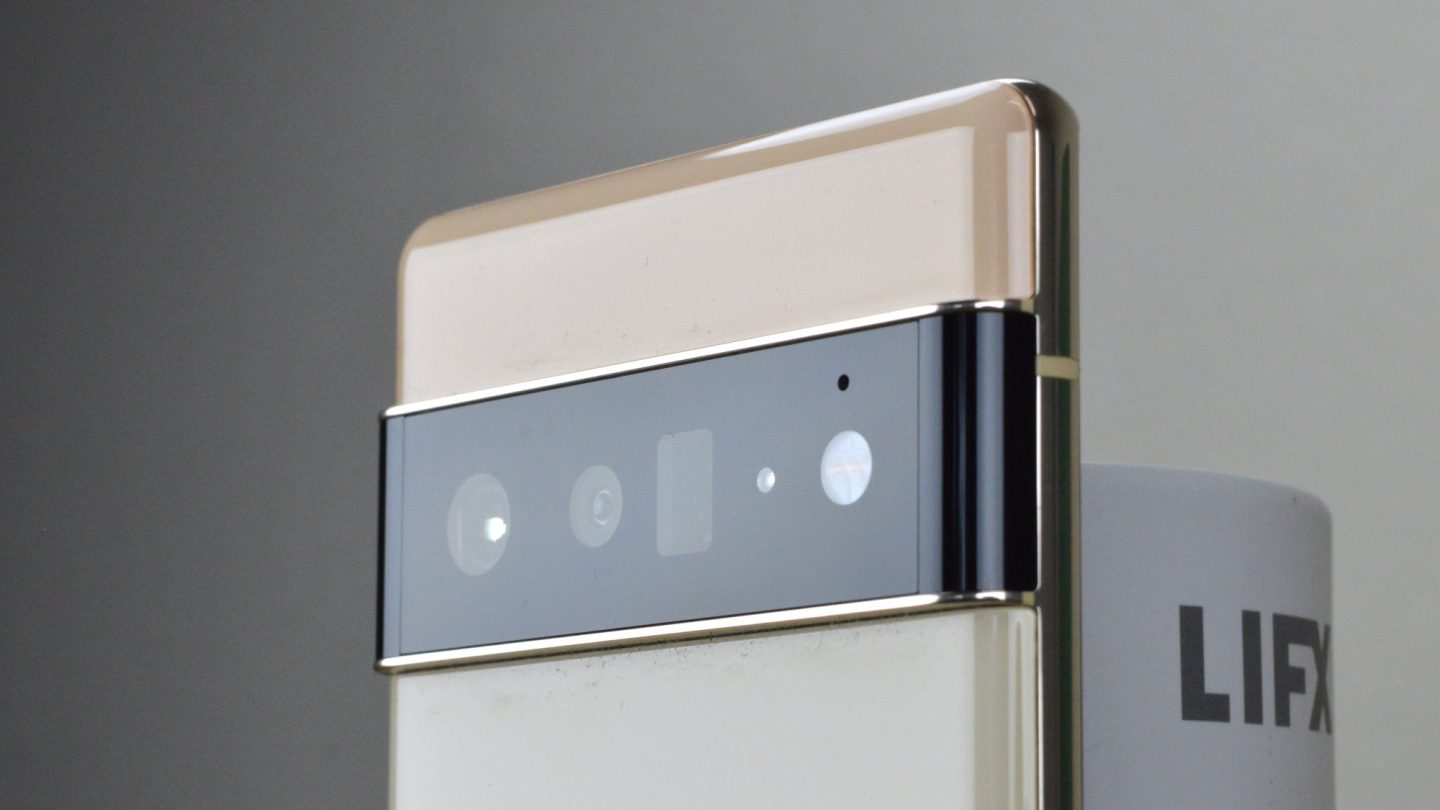 When Google unveiled the Pixel 6 series a few weeks ago, we expected the company to drop some sort of teaser about its first foldable handset. But that never happened. Earlier this year, we saw plenty of evidence that the so-called Pixel Fold would be unveiled in the fall. But then rumors said Google pushed the released date. At best, we’d see a foldable phone teaser during the Made by Google event. However, the virtual keynote was only about the Pixel 6 and Pixel 6 Pro. It’s understandable why Google didn’t want to announce any other novelties during the event. The Fold would have undermined the Pixel 6 handsets, which are quite exciting by themselves. A new report indicates the Pixel Fold is still in the works, but Google doesn’t plan to release the handset this year.

As usual, with new details about Google’s first foldable Pixel, the release information comes from a camera app teardown. 9to5Google took apart the Google Camera app, finding references to a device codenamed Pipit. That’s supposedly the Pixel Fold handset, which also carried the codename Passport in the past.

The code contains a reference that says “isPixel2022Foldable.” 9to5Google points out the reference is in line with code for previous Pixel handsets:

This tells us Google has no plans to unveil or tease the Pixel Fold this year. But the reference above isn’t enough to give us an idea of when to expect the foldable Google handset.

While the Google Camera app code includes clues about Pixel Fold’s release, that’s not the main point of the teardown. 9to5Google found more evidence pointing to the actual camera hardware of the foldable handset.

According to the app, the primary camera will use the same sensors as the Pixel 5 rather than the new Pixel 6 phones. Instead of the new 50-megapixel GN1 sensor, the foldable Pixel will get a 12.2-megapixel IMX363 primary camera. The 12-megapixel IMX386 sensor will act as the phone’s ultra-wide camera, with a twist. Apparently, the sensor only works when the phone is folded (or closed). The handset will not feature a third telephoto lens like the Pixel 6 Pro.

Finally, the Pixel Fold will also feature two 8-megapixel IMX355 sensors labeled as “inner” and “outer” cameras. This indicates the foldable Pixel phone will offer the same selfie experience, whether opened or closed. It’s unclear whether the internal camera will pierce through the foldable screen or sit under it, like the Galaxy Z Fold 3.

With all that in mind, it looks like the Pixel Fold will not be as good a camera as the Pixel 6 series. But that’s also what you could say about the Fold 3 compared to the Galaxy S21 series. As we get closer to the Pixel Fold release, we’ll probably learn more details about Google’s first foldable.