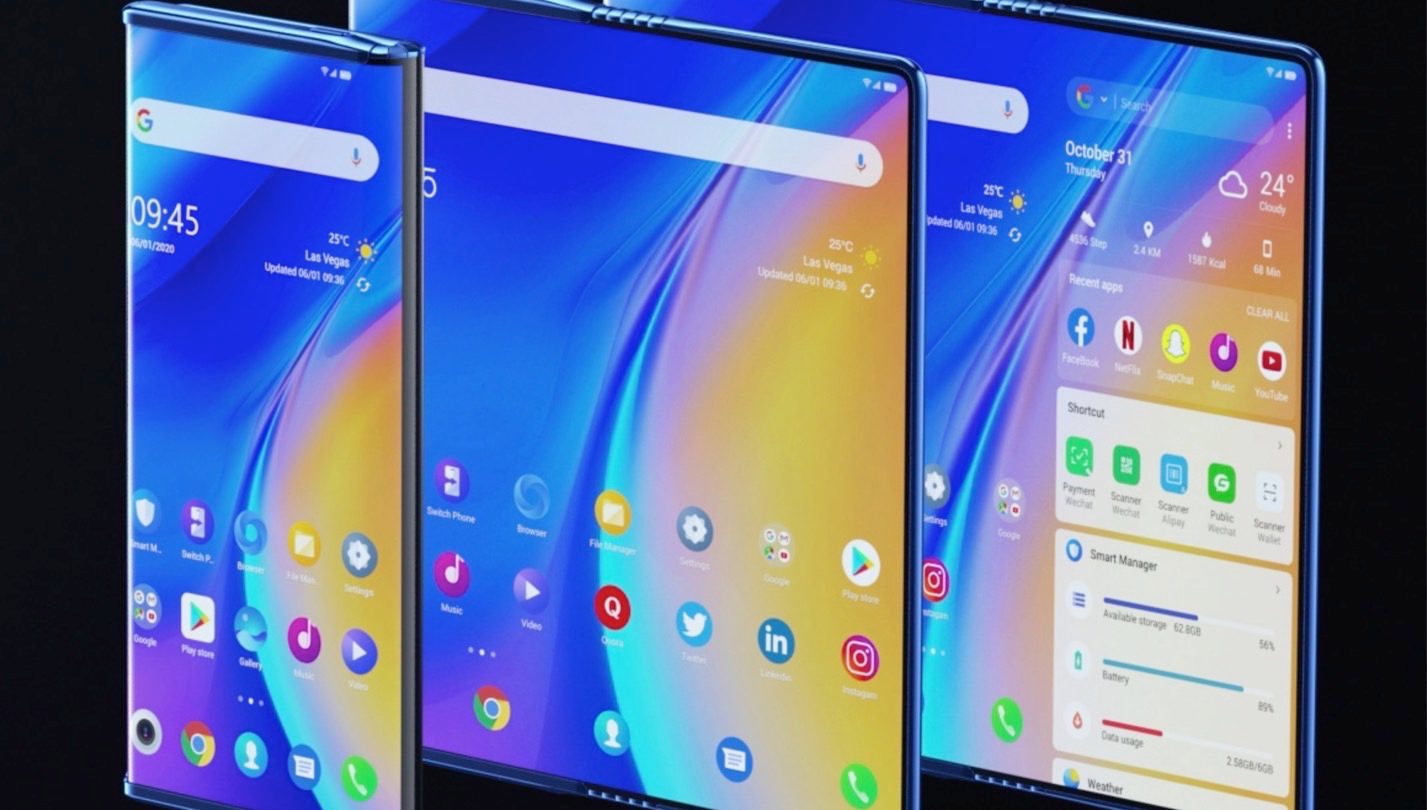 The appeal of foldable phones like the Galaxy Z Fold 2 and similar options from Huawei and Xiaomi is understandable. It’s a device the size of a traditional smartphone when folded, but it actually features a significantly larger display like a small tablet. You’re able to switch between phone and tablet modes with ease, depending on how much extra screen real estate you need for the tasks at hand. However, the prices of foldable phones remain high. These devices are also more fragile than a regular phone since the screen technology is still in its infancy. Most foldable phones will feature plastic screens rather than glass, as bendable glass is still difficult to produce.

But what if you could take the foldable design one step further. What if you could turn a traditional smartphone into a tablet about as big as a regular iPad. Smartphone maker TCL has found a way to offer that sort of 3-in-1 mobile device experience with a concept handset that seems too good to be true.

In regular mode, the Fold ’n Roll features a design that we have seen before from Huawei. The foldable screen sits on the outside of the handset, wrapping around one of the edges. The issue with this screen design is that it leaves the entire foldable screen exposed, which could make it easier to damage.

In smartphone mode, you get a 6.87-inch display with an off-center hole-punch camera design.

Unfold the handset, and it becomes an 8.85-inch “phablet,” a term that’s hardly used to describe smartphones nowadays. The term was first associated with the original Galaxy Note, a phone that featured a much larger screen than regular iPhones and Androids at the time. As the screen technology evolved and phones moved to all-screen designs, all current devices would qualify as phablets. TCL uses the term here to describe the second use mode for the handset.

Press a button, and the screen size can be increased all the way up to 10 inches for a full tablet experience. The screen’s left side rolls around an axis and expands when more screen space is needed. The entire contraption looks like something you’d see in a sci-fi movie, yet it’s entirely possible to create such a product using technology that’s currently available.

TCL has shown off foldable and rollable concepts before, so trying to combine the two is the kind of experiment that makes sense. TCL also isn’t the only company to have unveiled a rollable concept. LG showed its own rollable handset at CES 2021, but it will never see the light of day now that LG’s mobile division is history. Chinese smartphone maker Oppo demoed a similar phone with a rollable device recently. 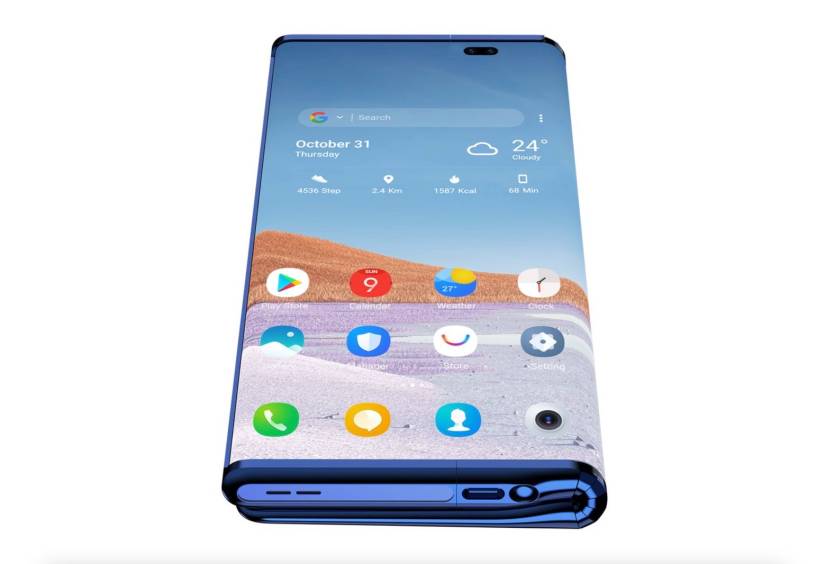 Bringing the Fold ’n Roll to market is easier said than done, however. The entire thing seems one accident away from a catastrophe. It’s not just that you’d have to worry about a foldable screen on the outside of the phone, exposing it to all sorts of accidents during day-to-day use. But the handset would also have to contain all sorts of moving parts. The “dragonhinge” unfolds the screen to phablet mode. Then, to get to tablet mode, the entire screen has to shift to the right, including components under the screen that support the rollable portion of the display panel.

Then there’s battery life to worry about in a device that appears to be quite slim. The moving parts mentioned above will occupy space that could be used for more battery capacity. 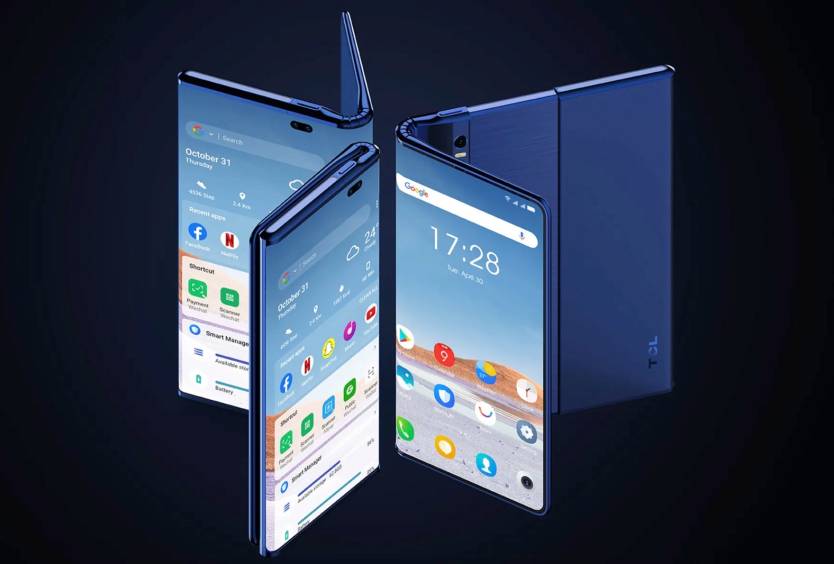 That said, concepts such as the Fold ’n Roll will help smartphone makers like TCL create foldable and rollable devices that can ship today. And one day, a version of the Fold ’n Roll might actually become a commercial product.

Check out the Fold ’n Roll introduction from the company’s recent event in the video below: