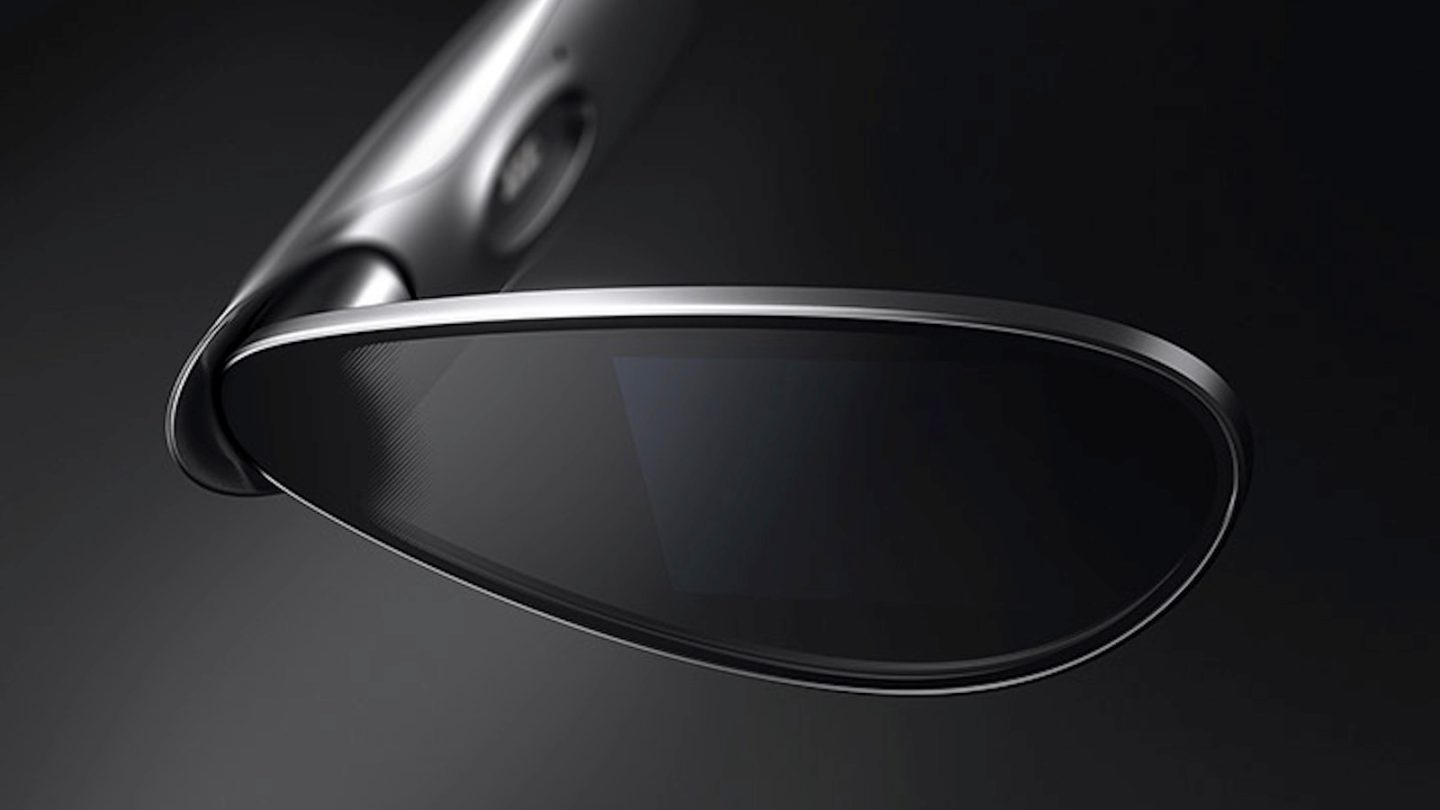 Augmented reality (AR) is the next big thing in tech, with Apple making no secret of its focus on AR features for its products. One of the most exciting AR rumors out there says that Apple is developing sleek pair of Apple Glasses that will project AR content to the user retina. But technology has not gotten to the point where it can offer these features, and Oppo’s newly announced Air Glass device proves it. The Air Glass is light and sleek, but the device doesn’t provide augmented reality features. Instead, we’re looking at features that Oppo calls assisted reality or aR.

The Chinese company unveiled the AirGlass device during the first day of its two-day Inno Day 2021 press conference. It’s the same event where Oppo will announce the Oppo Find N foldable in full after teasing the device a few days ago.

But the Oppo Air Glass isn’t a pair of glasses. We’re looking at a monocle design that you can add to a regular pair of glasses for that aR experience. The monocle device will come in black or white, and two frames will be available at launch. Oppo also said it will make a black full-frame version available to users who require corrective eyewear.

From the sounds of it, the Air Glass is a refined version of Google Glass rather than the augmented reality glasses that we’ve been dreaming of.

As you can see in these press renders, Oppo went out of its way not to show us how the Air Glass looks like on a person. Google Glass was hardly a good-looking device, but that was always an unfinished product.

The Oppo Air Glass is impressive on paper. It weighs only 30g (1oz), and it features a “cutting-edge” micro LED projector that’s about as big as a coffee bean. The smart glasses work with touch and voice, as expected. But you can also use head and hand motion (with an Oppo watch) to interact with it.

The Spark Micro Projector supports 16-level and 256-level grayscale displays and an average of 1,400 nits of brightness.

A Snapdragon Wear 4100 chip powers the device. Other specs include Wi-Fi, Bluetooth, an antenna, and a microphone. You will need an Oppo smartphone running ColorOS 11 or later to manage the Air Glass or an Oppo smartwatch.

By now, you’ve probably realized that the aR experience will not resemble the augmented reality features you expect from these devices. Oppo envisioned the Air Glass as an accessory that will let users access quick information. That includes calendar, notifications, health data, and navigation.

You can also employ the Air Glass as a digital teleprompter during presentations. Perhaps more interesting is the Smart Translation feature. It detects your preferred language and can display spoken words as text on the display.

Price and release date is still a mystery

Oppo did not reveal how much the Air Glass monocles will cost or whether they’ll be widely available. The company said in the press release that China will get the aR gadget at some point in the first quarter of 2022 without specifying an actual release date.

But the company is looking to make such products available to all interested buyers. Aside from supporting users who require corrective eyewear, the Air Glass will be available in two sizes.