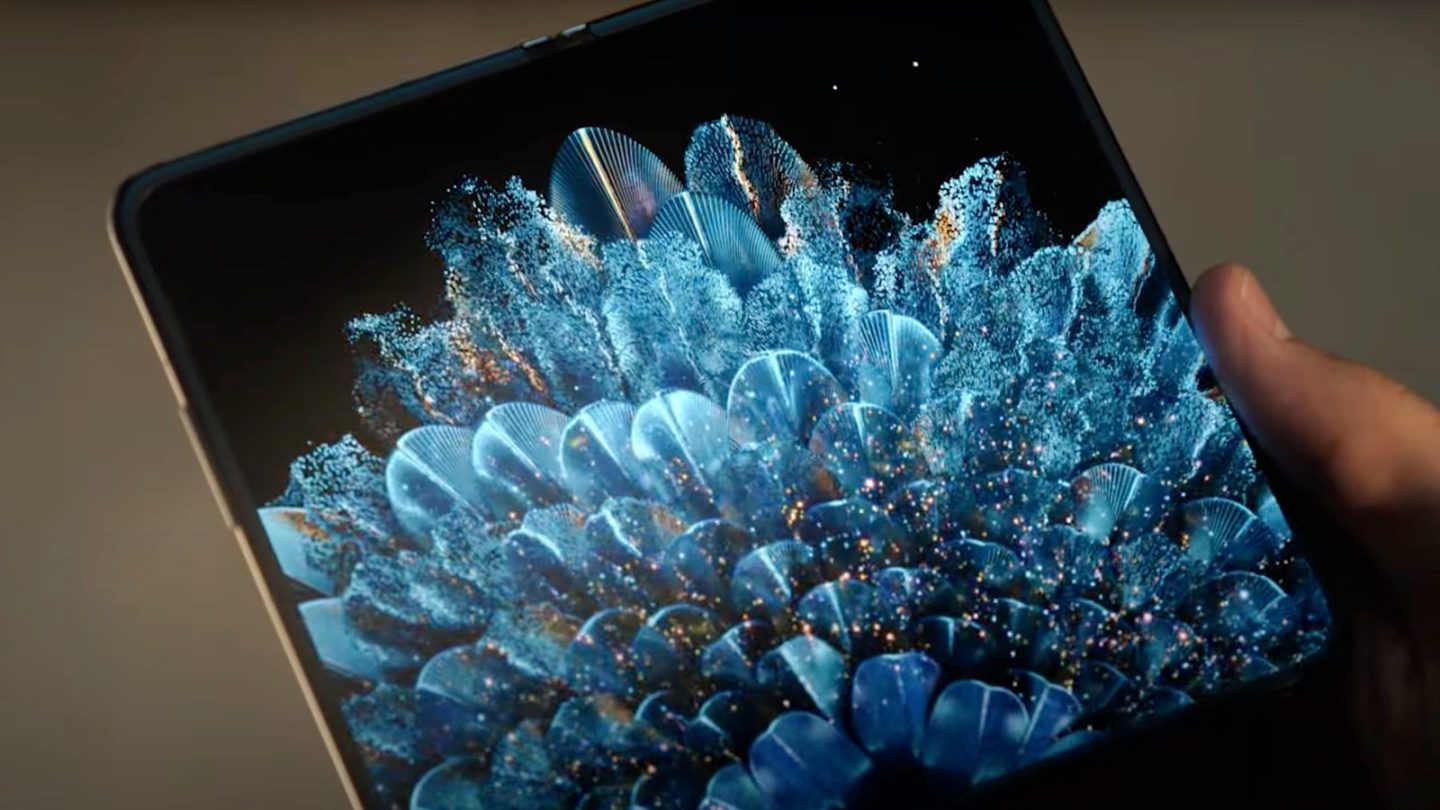 The Oppo Find N is no longer just a rumor. Oppo finally announced its first foldable earlier this week. However, the Chinese smartphone maker did not reveal all the details about its device. It only confirmed that the Find N is going to be its first commercial model since starting work on foldables. Oppo will reveal all of the Find N’s secrets next week during its Inno Day event. But you don’t have to wait as long to learn the specs and see more press images of the foldable. Best of all, the Oppo Find N price has leaked already. Unfortunately, the Oppo handset will be more expensive than its biggest rival, the Samsung Galaxy Z Fold 3.

Samsung sets the tone for the foldable market

Before we look at the Oppo Find N price leak, it’s important to remember the context. Samsung is the king of the foldable business. The company managed to achieve a few important goals with its third-gen foldable devices this year.

The Fold 3 and Flip 3 are more durable than before. And they’re more affordable than ever. The Flip 3 costs $999, or just as much as an iPhone 13 Pro. The Fold 3 is almost double that, starting at $1,799. But Samsung ran so many sales promos to encourage people to buy foldables. And Samsung’s strategy has worked.

The reason why foldable phones from China like the Oppo Find N are so exciting right now is that they’ll put more pressure on Samsung to innovate. But they might also force Samsung to lower the entry price for those high-end foldables. The Xiaomi Mi Mix Fold was proof of that, with the phone starting at $1,521 for the most basic version.

However, if the new leaks are accurate, the Oppo Find N price will not be as exciting. Rather than undercutting Samsung’s Fold 3, Oppo might launch a more expensive Fold 3 rival. In turn, other handset vendors making the same type of foldable device might price those devices accordingly.

Those are significant price points that will make the Oppo Find N the most expensive foldable on the market. But that money buys a decent Android smartphone. The same leak indicates some of the phone’s main specs. We’re looking at a 120Hz LTPO foldable panel, Snapdragon 888 processor, 59-megapixel Sony IMX766 primary camera, 4,500mAh battery with 33W wired charging and 15W wireless charging, and a fingerprint sensor in the side button.

Oppo could run plenty of promos to reduce the Find N price once the handset is available. But we’re just speculating at this point. Then again, we have no idea where the Find N will launch. The Mi Mix Fold hasn’t received a widespread release earlier this year.

Oppo Find N price bad news aside, you can check out more images of the foldable handset above, as Evan Blass released plenty of press renders on Twitter. Also, the price leak image above might actually give us a first look at Oppo Find N’s foldable screen. But we have no way of knowing for certain whether that’s an actual Oppo foldable on display in the images.