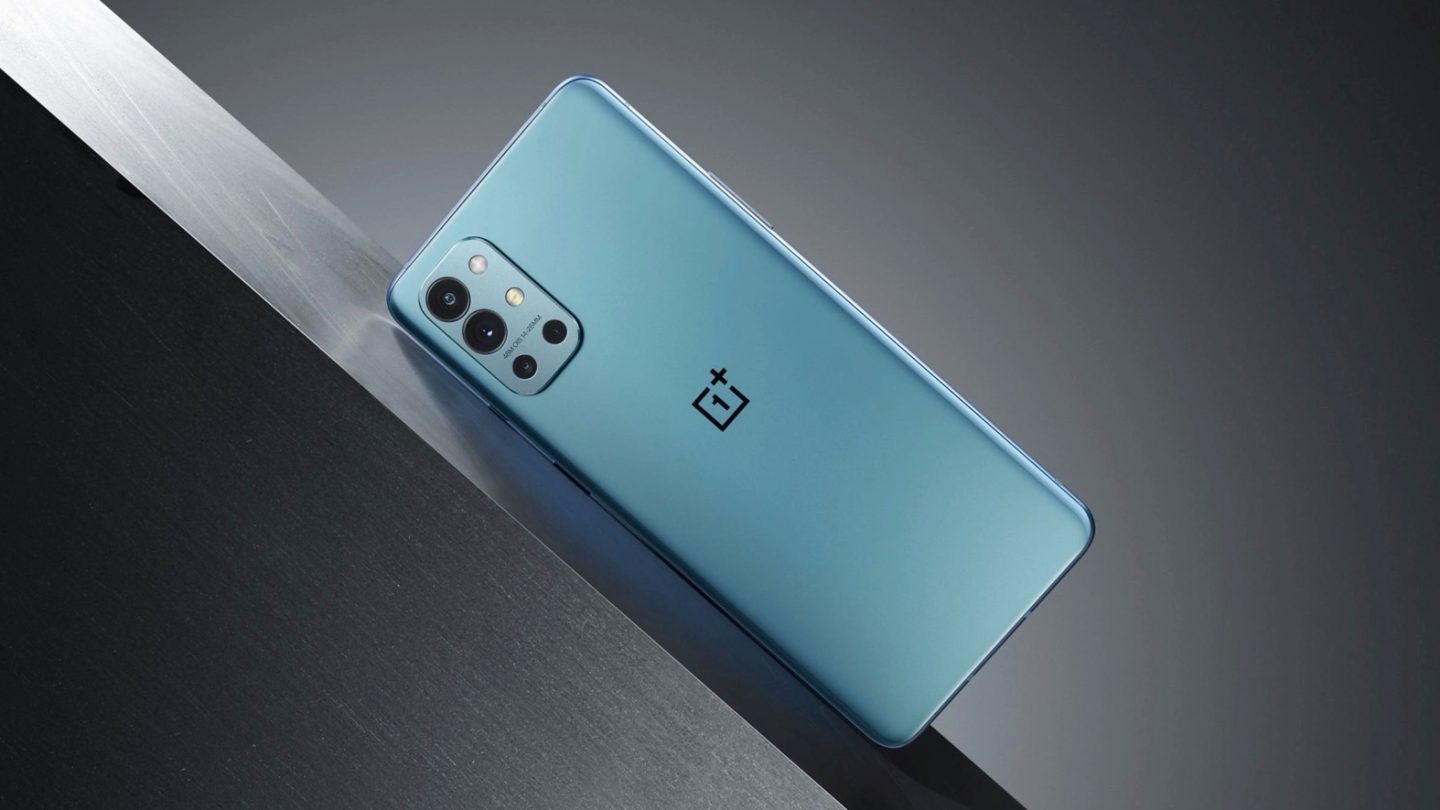 Early on in the smartphone era, it was pretty common for Android devices to liberally borrow some of the iPhone’s more creative and novel features. In fact, one of the more interesting items to emerge during Apple’s fierce legal battle with Samsung a few years back was an internal Samsung manual that detailed how to closely mimic the iPhone’s icons and user interface on its own smartphone line.

A few years later, and with the smartphone market now at a point of maturity, the narrative of Android endlessly copying iPhone features has essentially run its course. These days, we’re just as likely to see Apple borrow pre-existing Android features and introduce it as a brand new iPhone feature. Widgets, OLED displays, and Night mode for low-light photography are just three examples of iPhone features that were first brought to market on Android smartphones.

Seeing as how there are barely any smartphone features exclusive to iPhone or Android these days, we certainly wouldn’t mind if Apple’s iPhone 13 stole the OnePlus 9 Pro’s ability to charge wirelessly at 50W. As a point of contrast, Apple’s iPhone 12 can wirelessly charge at 15W.

What’s more, wired charging on the OnePlus 9 Pro is also something to marvel at as the device can go from 0 to 100% battery in just 29 minutes.

Again, wireless charging on the iPhone 12 is limited to 15W, which means you’ll be waiting quite a long time if you’re hoping to get a full charge. And while wired charging on the iPhone has improved by leaps and bounds thanks to the company’s 20W charger, 30 minutes of fast-charging will yield about a 58% improvement in battery life.

The best part about OnePlus’ fast charging tech is that the phone itself doesn’t get hot. The charging circuitry is offloaded to the charger, and that ensures the device doesn’t overheat even with a 65W charge. The charger itself works over the USB-PD standard at up to 45W, so you can use it for charging other phones or accessories.

Even though the battery life on the iPhone 12 is impressive, we certainly wouldn’t mind if Apple decided to implement the type of charging capability of the OnePlus 9 Pro on the iPhone 13.

On a related note, Apple’s iPhone 13 will reportedly launch in September with the Pro models likely to feature improved 5G connectivity, 120Hz ProMotion display technology, a smaller notch, and an always-on display similar to what you can find on the Apple Watch. And while there have been rumblings of the iPhone 13 boasting a Touch ID sensor underneath the display, reputed analyst Ming-Chi Kuo doesn’t believe we’ll see that particular feature this year.