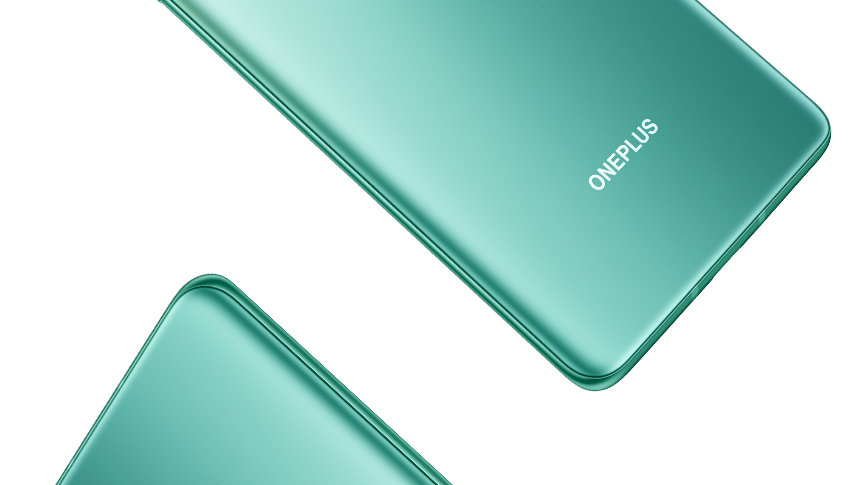 OnePlus may not be able to hold a live, in-person event to debut its new phones due to the ongoing novel coronavirus pandemic, but the smartphone maker still has to show off those phones somehow. Therefore, we are still getting a live stream of the OnePlus 8 series launch event on Tuesday, April 14th at 8 AM PT / 11 AM ET.

As the name of the event suggests, we’re going to be introduced to at least two phones today, and leaks suggest that they will be the OnePlus 8 and OnePlus 8 Pro. In addition to extensive leaks, OnePlus has also, once again, shared a number of details about the phone itself. For example, we know that the OnePlus 8 Pro will have a 6.78-inch, 120 Hz Fluid Display, wireless charging support, and a Snapdragon 865 processor.

We also know that the wireless charging will be fast, as OnePlus confirmed last week that a Warp Charge 30 Wireless charger will launch alongside the OnePlus 8 series, bringing with it a peak output of up to 30W. With this new wireless charger, OnePlus says you can charge your phone from 1% to 50% in just half an hour.

We also got to see OnePlus 8 Pro powered on ahead of the reveal, thanks to Marques Brownlee. It’s just a tease, as the back of the phone and the top of the display are concealed by a case, but if you want to see the software running on a 120 Hz display for approximately two minutes, click that link above.

Of course, the OnePlus 8 series was also the subject of countless leaks over the past several months. This March, leaker Ishan Agarwal shared a full list of purported specifications for both phones. According to the leak, the cheaper OnePlus 8 will feature a 6.55-inch Super AMOLED Full HD+ display with 90 Hz mode, up to 256GB of storage, up to 12GB of RAM, Snapdragon 865 chipset, 4,300mAh battery, rear triple-lens camera array (48MP + 16MP + 2MP), 16-megapixel selfie camera, 30W wired charging support, and an exclusive “interstellar glow” color option.

Meanwhile, the OnePlus 8 Pro is expected to feature a 4,510mAh battery, four main cameras (48MP + 48MP + 8MP + 5MP), and an IP68 waterproof rating, in addition to the upgraded display specs listed above.

Hours before the launch event, prices for the OnePlus 8 series started popping up from online retailers in Europe. The OnePlus 8 will start at €699, while the OnePlus 8 Pro will start at €899. OnePlus CEO Pete Lau is on record as saying the prices of the OnePlus 8 phones won’t top $1,000 in the United States, but based on these leaks, it appears that they will at least come very close. We’ll find out when the live stream begins on Tuesday.