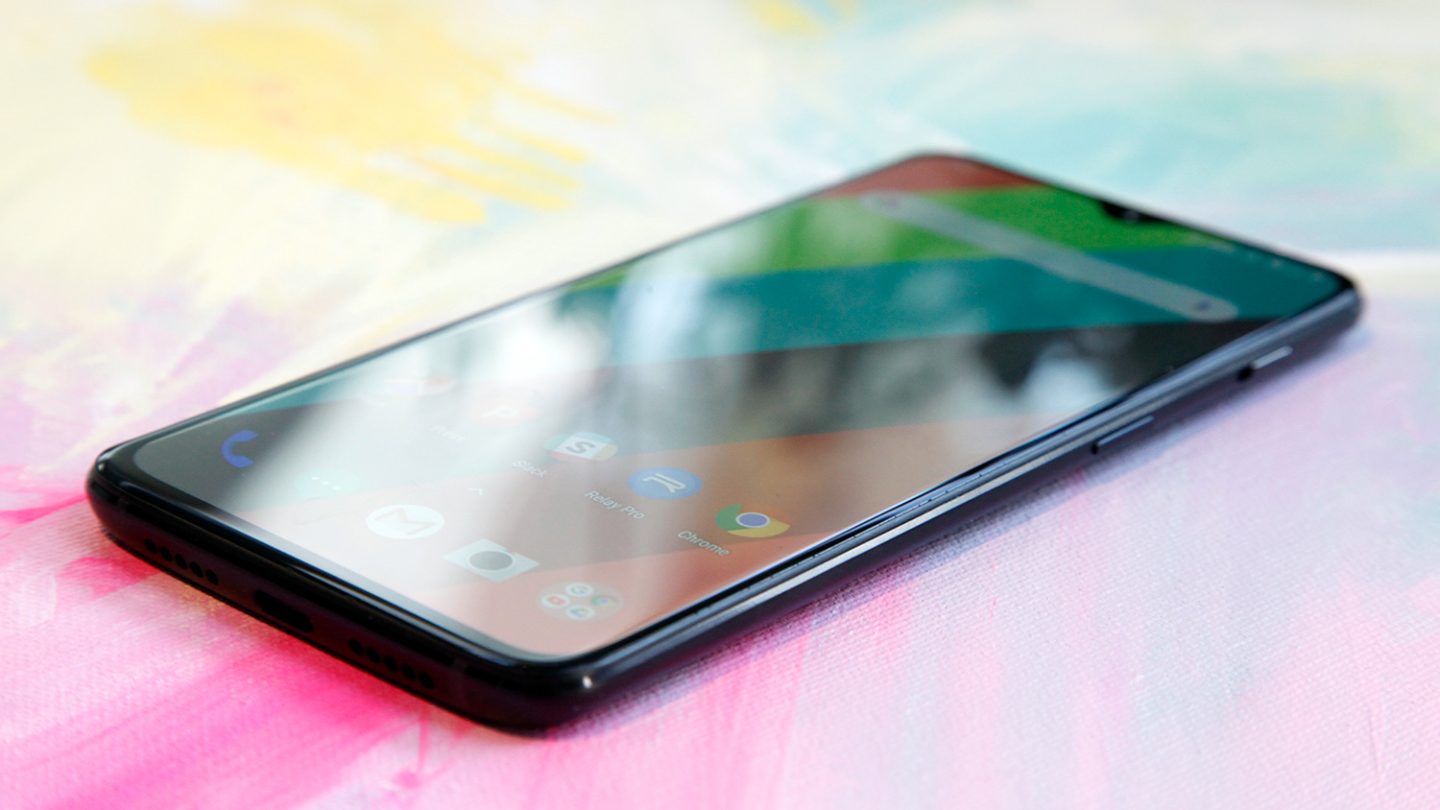 The moment a smartphone vendor tries to sell you a version of their latest flagship that has a Plus/Max/Pro in its name, it should be clear the device will be more expensive than the regular model. The same goes for the OnePlus 7 Pro which will join the regular OnePlus 7 this year. The Pro part means the handset is going to be more expensive than the base model, and we have an idea of what that means.

OnePlus already confirmed that it’d hold a press conference on May 14th to launch its new hardware, and revealed some details about the OnePlus 7’s next-gen display technology. Trusted leakers, meanwhile, have revealed the purported design of the OnePlus 7 and 7 Pro, as well as the specs for each device.

With all that fresh OnePlus 7 chatter out there, someone asked OnePlus CEO Pete Lau on Weibo (via IT Home) whether 5,000 yuan ($745) would be enough to buy the handset. Lau replied that it would be just about right.

That’s the price for China, of course, so it’ll be slightly different for the US and Europe. But Lau’s remark confirm what you should have already guessed, that the OnePlus 7 Pro will cost more than the OnePlus 7. Let’s not forget that there’s also a OnePlus 7 Pro 5G, which should be even more expensive.

The OnePlus 7 will have almost the same hardware as the OnePlus 7 Pro, and while its price hasn’t leaked, it’ll probably be the cheapest 2019 Android flagship to rock a Snapdragon 855 chip. The phone won’t have the same all-screen design as the Pro model, and it won’t sport speedier UFS 3.0 storage — that’s assuming the most recent leaks are accurate. The OnePlus 6T starts at $549, and it wouldn’t be unreasonable to expect a similar price for the OnePlus 7.

The 5G version of the OnePlus 7 Pro will be even more expensive because of the extra 5G chips and antennas that go in the phone.