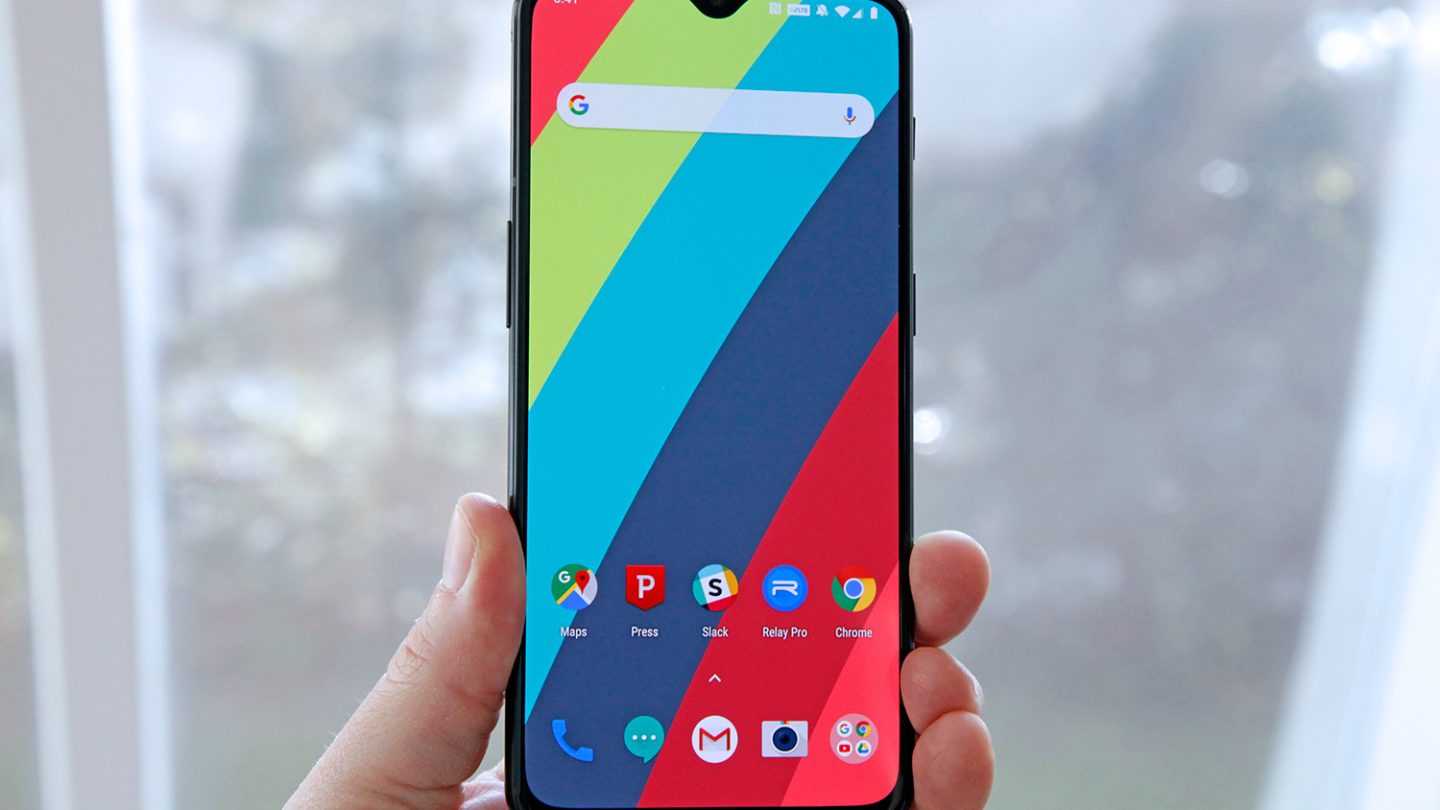 Are you an Android fan who has been anxiously awaiting the unveiling of OnePlus’ next-generation OnePlus 7 Pro flagship phone? Have you been dying to know when it will finally be released? Well, we have good news and bad news for you on Tuesday morning. The good news is that OnePlus is making its first big announcement pertaining to the upcoming new OnePlus 7 Pro. The bad news is that OnePlus isn’t actually announcing anything. Instead, the company has just announced when it plans to announce something. Confused yet?

Here’s the deal: OnePlus on Tuesday announced that it will host multiple events around the world to unveil its next-generation flagship smartphone. Unlike most smartphone makers, the company actually confirmed the name of the new handset in the process: as had been rumored, it will be called the OnePlus 7 Pro. There will be four events at which the new phone will be unveiled, and they’re scheduled to take place on May 14th at 11:00 AM EDT. That means the OnePlus 7 Pro will be unveiled exactly three weeks from today.

Here’s the full announcement from OnePlus:

Go Beyond Speed at the OnePlus 7 Pro Launch Event

April 23, New York. OnePlus, a global technology company, is inviting the world to see the unveiling of a new phone, in a series of global launch events at 11am EDT on Tuesday, May 14th.

The company will be holding its largest event to date in New York at Pier 94 – tickets will be on sale via OnePlus.com. Early Bird tickets will be sold at a discounted price of $20 starting April 25th at 11am for up to 48 hours, with Standard tickets and Plus One tickets available for purchase afterwards.

For the first time since its inception in 2013, OnePlus will present a truly global launch with four events in three continents occurring simultaneously.

“Community is at the heart of everything that we do,” said OnePlus CEO, Pete Lau. “By hosting events across the world, we hope that as many people as possible can join us for the launch of this exciting new chapter for OnePlus.”

Attendees will be among the first in the world to experience the new OnePlus 7 Pro. Previous OnePlus launch events have seen tickets sell out within days and as such, fans are advised to act fast.

For those unable to attend, OnePlus will broadcast the event to its global community through a livestream link that will be posted on YouTube, Twitter, and Facebook.

The date and time of the launch events are:

As for what we can expect from the OnePlus 7 Pro, rumors so far have painted a very impressive picture. The new flagship phone will supposedly feature an all-screen design unlike anything we’ve seen on a OnePlus phone before, and it’s expected to have a best-in-class OLED screen with a 90Hz refresh rate. That’s about 1.5 times faster than comparable smartphones. We’re also expecting a big improvement when it comes to camera quality, with details surrounding the phone’s new triple-lens rear camera setup having just leaked earlier this week. We can also look forward to 5G connectivity, a possible launch on all four major wireless carriers in the US, and a price tag that is significantly lower than rival flagship phones from the likes of Apple and Samsung.