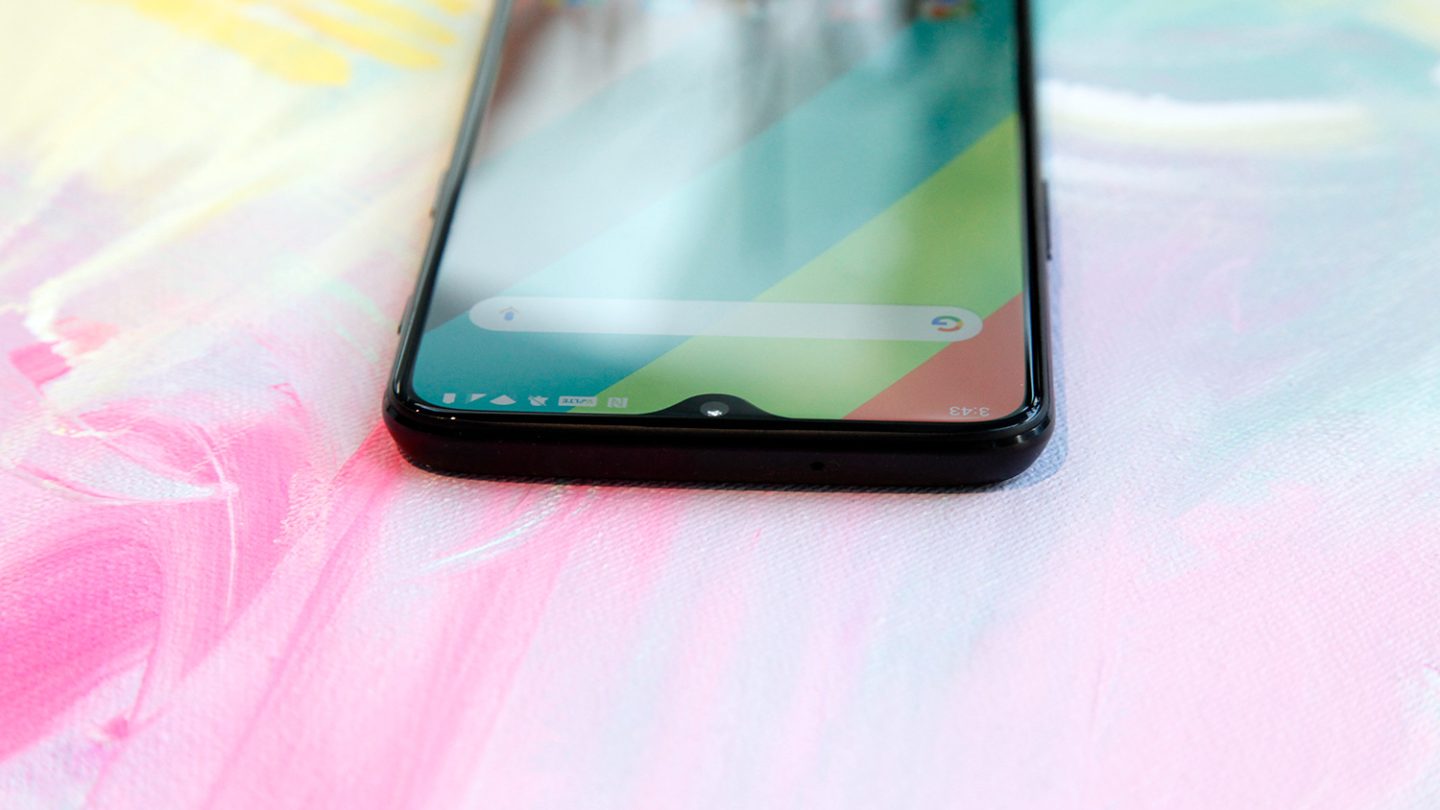 The OnePlus 7 launch is almost upon us, as OnePlus just announced earlier on Tuesday morning. We’re reportedly going to have three different OnePlus 7 versions in stores starting in mid-May, according to trusted leakers, and OnePlus has started sharing some details about the upcoming handsets. But you won’t have to wait until the official event in May to find out what the OnePlus 7 phones will have to offer, as we have a brand new specs leak that packs plenty of info — and a great surprise.

A trusted leaker who already shared details about the OnePlus 7 Pro’s camera is now back with the full specs list for all three phones. It’s almost exactly what you expect for a 2019 Android flagship: we’re looking at Snapdragon 855-powered devices and at least 6GB of RAM. In other words, the OnePlus 7 should be even faster than its class-leading predecessor. But Max J. says the OnePlus 7 Pro will have UFS 3.0 flash memory, which is the latest, fastest type of onboard storage for Android devices. The only other phone to feature such speedy flash memory is the Galaxy Fold, a device that Samsung has just postponed.

Bullets Wireless 2
(I don't have infos about them)

The leaker also mentions new Bullets Wireless 2 headphones, although he says he doesn’t have any specific information on those just yet.
The OnePlus 7 is only a few weeks away, assuming the recent leaks are accurate, so we’ll soon know everything there is to know about the new phones.