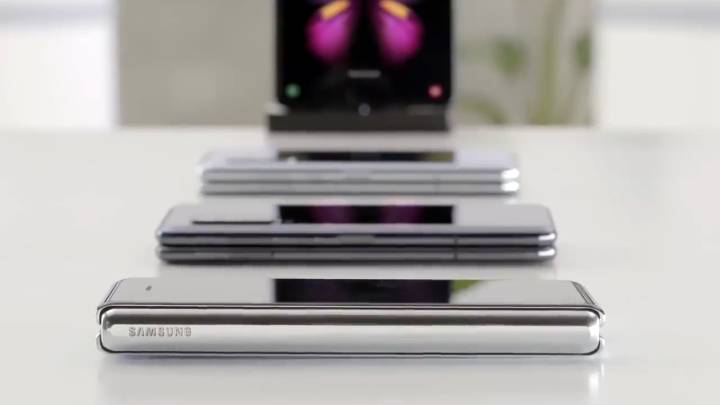 Instead of becoming the first foldable phone from a mainstream smartphone vendor to hit stores, the Galaxy Fold turned out to be a minor disaster for Samsung. The Galaxy Fold review units that Samsung sent to several media outlets ahead of the phone’s launched experienced several screen issues that prompted Samsung to postpone the phone’s launch in some Asian and European markets, before announcing the delay of the US launch. While Foldgate can’t be compared with Samsung’s Galaxy Note 7 battery disaster from a few years ago, it’s certainly an annoying development for a company that wants to be seen as a leader when it comes to smartphone innovation. A new report now says that Samsung is retrieving all the Galaxy Fold units that were sent out for review, which sounds pretty serious.

Samsung has been on the verge of launching the world’s first foldable phone for several years. And that’s after years of teasing that foldable phones are coming. It finally looked like Samsung has perfected the necessary technologies that make such a product viable, from hardware and software to actually mass-manufacturing foldable screens.

But Samsung failed when it comes to the most important part of the foldable experience: ensuring that the screen can take all that folding action.

A person familiar with Samsung’s plans told Reuters that Samsung wants all the Galaxy Fold samples sent to reviewers back.

Samsung has been investigating the various screen issues that reviewers experienced, and its initial findings show that the exposed areas of the screen’s hinges might be to blame for some of the issues.

A person with direct knowledge of the supply chain said that KH Vatec, the hinge maker responsible for the critical Galaxy Fold component, conducted an internal review of the phone and found no defects.

If indeed that’s the case, the hinge isn’t the only problem for Samsung. The company also failed to properly instruct reviewers that the thin film that sits atop of the display isn’t a removable screen protector.

“On the bright side, we have an opportunity to nail down this issue and fix it before selling the phones to a massive audience, so they won’t have same complaints,” a Samsung employee said. It’s unclear what issue the person was referring to.

In case you’ve preordered the phone from Samsung, you should have received instructions via email from the company about what comes next:

Your pre-order guarantees your place in the queue for this innovative technology. We’ll update you with more specific shipping information in two weeks.