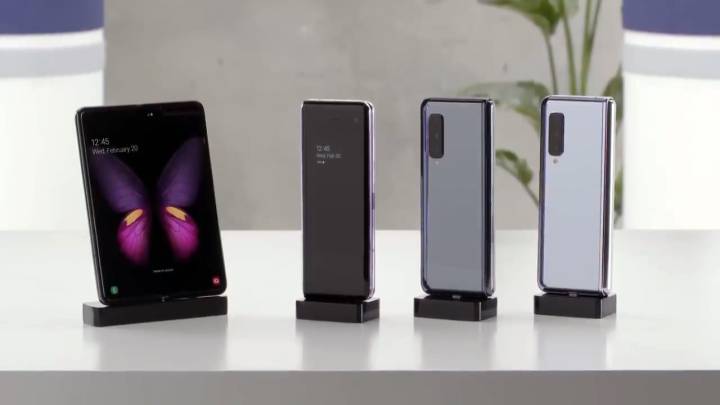 Samsung’s most daring phone in years is supposed to launch this week in the US, in spite of the “#Foldgate” issues that we’ve just witnessed. A slew of early reviewers experienced several screen issues while using the Galaxy Fold, rendering these devices useless. That’s a major problem for a foldable phone, although Samsung’s official remarks on the matter have minimized it. The company also said that the planned April 26th launch date for North America won’t change — our warning not to buy the Galaxy Fold just yet hasn’t changed either. New reports, however, indicate that Samsung has postponed Galaxy Fold launch events in China this week.

Some three distinct sources all say the same thing, that the Chinese launch of Samsung’s first foldable phone has been postponed.

Per SamMobile, Samsung is blaming the decision on a last minute issue with the venue, not the phone. Samsung insider Ice Universe told the blog that two other local activities have also been canceled.

Richard Lai, Engadget Chinese’s editor in chief, seemed to confirm those claims, saying on Twitter that the events for Hong Kong and Shanghai were both canceled:

Samsung Galaxy Fold launch events in Hong Kong and Shanghai have been postponed. They were originally scheduled for this Tuesday and Wednesday, respectively.

Finally, Reuters chimed in. Both events were canceled, a Samsung official said, but the person did not elaborate on reasons or plans to reschedule them.

The same official said the firm was investing the Galaxy Fold screen issues thoroughly, as previously announced and declined to comment on whether there would be any change to the US release date.

Samsung plans to launch the Fold in South Korea and Europe in May, with China yet to receive an actual launch date.

UPDATE: Samsung has also postponed. launch events in Singapore and Spain, according to new reports, and apparently confirmed the #Foldgate caused the delays.

“In light of the recent feedback on a limited number of Galaxy Fold media review units, Samsung is taking the time to ensure that the Galaxy Fold units are in optimum shape for your experience at the event,” a Samsung spokesperson told ChannelNewsAsia, which reported launch delays for three markets, including China, Hong Kong, and Singapore.