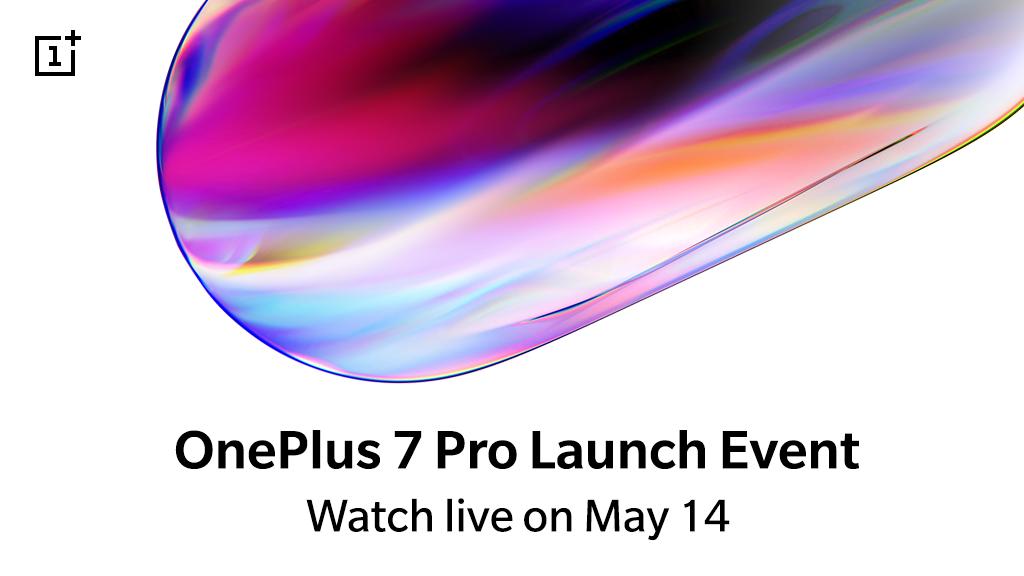 The latest Android flagship launch event of the spring has arrived, as OnePlus is set to unveil its 2019 lineup at live events in NYC and London on Tuesday morning. As with virtually every flagship device released in the last few years, the OnePlus 7 and OnePlus 7 Pro — both of which we expect to see today — have been thoroughly spoiled by leaks in the weeks and months leading up to the official reveal from the company.

In fact, just this morning a few low-quality videos showcasing the OnePlus 7 leaked online, confirming virtually every leak we’ve seen over the past several weeks. But despite the fact that there won’t be much left to actually announce, OnePlus has established a presence in the market and will look to attract even more customers today.

Based on what we know, the OnePlus 7 won’t feature a significant redesign, sticking to what made the OnePlus 6T a success. The OnePlus 7 Pro, on the other hand, appears to have eliminated the notch and the hole-punch altogether, instead opting for a slider camera that pops up from the top of the phone when you want to take a selfie. This allowed OnePlus to design a truly all-screen phone — something most other vendors haven’t accomplished.

The live stream kicks off at 8 a.m. PT / 11 a.m. ET, and you could actually win a OnePlus 7 Pro during the stream if you participate in this game the company describes on its forums. Plus, once the launch event is over, OnePlus will stream a teardown of the OnePlus 7 Pro from YouTube’s JerryRigEverything on Twitter.