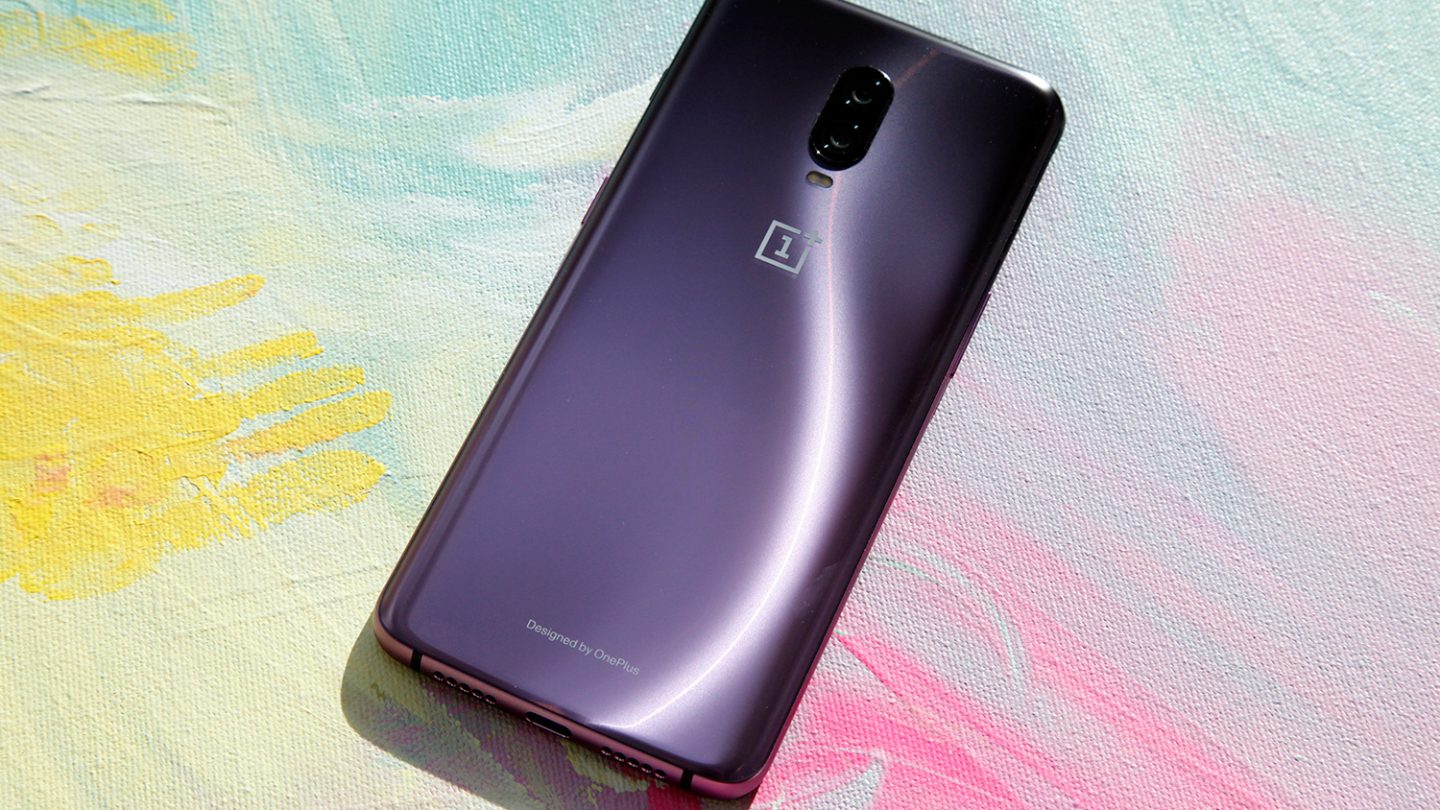 The day many OnePlus fans must have been waiting for is finally here. The OnePlus 7 series will soon be unveiled, and we’ll know everything there is to know about the three handsets the Chinese smartphone maker is about to announce. Well, we’ve known pretty much everything about these devices for a few weeks now, thanks to a combination of leaks and official announcements from OnePlus. While you wait, we’ve got a few more leaks to go through before the event starts, including a full launch video of the OnePlus 7 Pro that’s expected to be shown during Tuesday’s press conference.

It doesn’t get any better than this, OnePlus fans. Here’s the OnePlus 7 Pro in all its splendor:

Posted on Reddit initially, the clip confirms all the leaks we’ve seen so far, giving us an even better look at the next OnePlus flagship. We get to see the new all-screen display and its curved edges, the pop-up selfie camera, and the triple-lens camera on the back. This is the best OnePlus 7 version you’ll find in stores this year, according to previous leaks. And a 5G version of the Pro will also hit certain markets, including the UK where it’ll work on EE’s network.

But we’re not done with the last-minute OnePlus 7 leaks yet, as trusted insider Ishan Agarwal is back with pricing details for the OnePlus 7 series, this time for the UK. While he doesn’t seem to have the price for the 5G version, the leaker did share the purported prices of the OnePlus 7 and OnePlus 7 Pro models, as well as the prices for the brand new Bullets Wireless 2 headphones:

Yes, the OnePlus 7 Pro will be more expensive than the regular model, but that’s not really a secret. The good news is that the OnePlus 7 will cost just as much as the OnePlus 6T did when it launched back in November if this leak is accurate. The OnePlus 6T had an entry price of £499 in the UK or $549 in the US.

OnePlus will soon confirm these leaks and more — the company’s press conference is set to kick off at 11:00 AM ET.