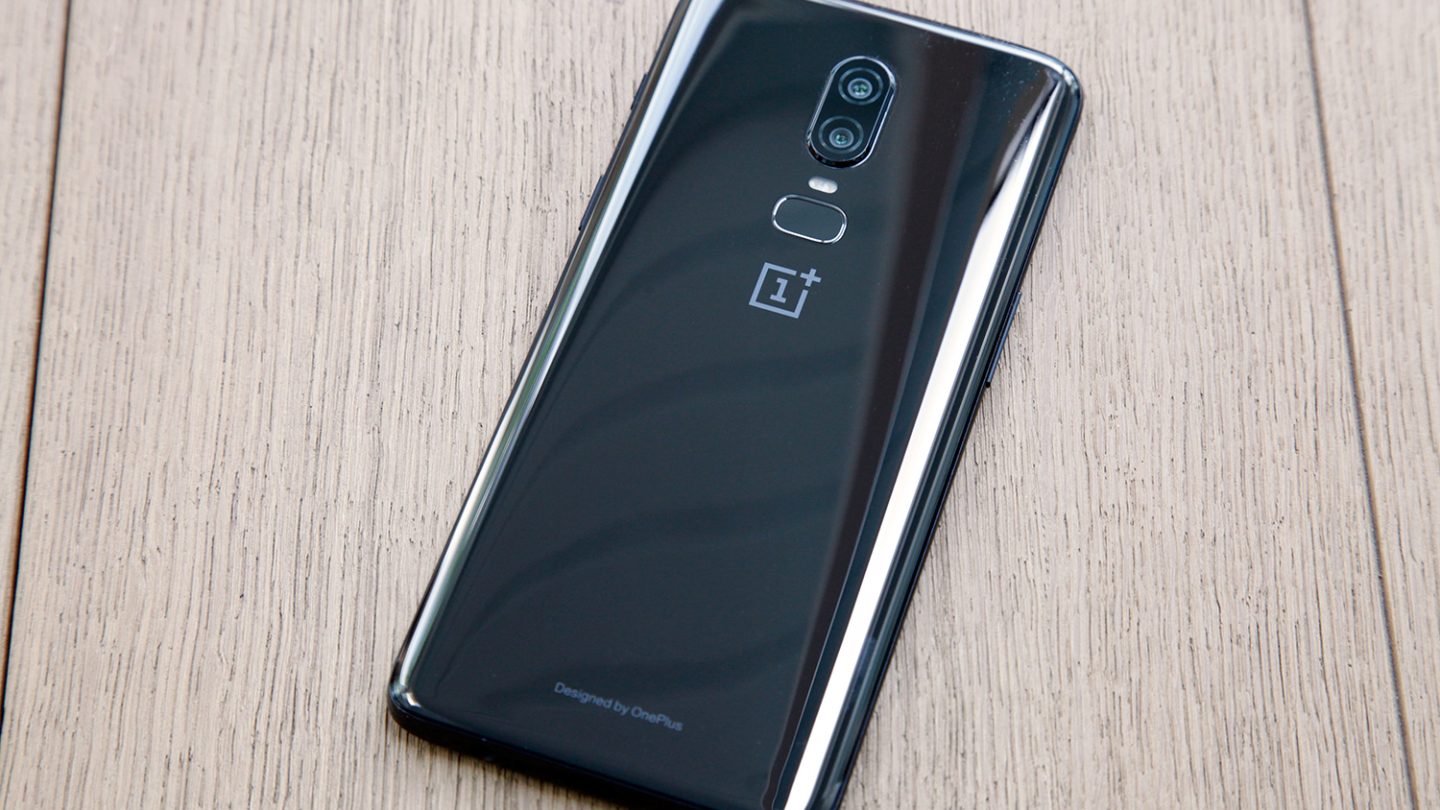 The OnePlus 6 is finally official, which means OnePlus has just joined the list of Android device makers that decided to just do what Apple did last year with their 2018 flagships. Huawei and LG are some of the more prominent names out there who have copied the iPhone X, and Nokia just launched its own clone, right ahead of the OnePlus 6 reveal.

But the fact that the OnePlus 6 is copying the iPhone again isn’t even the worst thing about the handset. It’s that the #NeverSettle company still settles.

The OnePlus 6 is supposed to offer you one of the best smartphone experiences out there, for a more affordable price than its competitors. Yet the company just made a move that will surely let down some fans. The phone comes with a glass sandwich design, just like the iPhone X, iPhone 8, the Galaxy S9, the Galaxy Note 8, and many others. In addition to looking good, a glass phone makes possible wireless charging, so I guess you already know where I’m heading with this.

Truth be told, wireless charging isn’t a must-have feature for me. But it’s a nice, convenient way to top off my iPhone during the day. Whenever I don’t use it, I place it on a wireless charging puck, rather than on my desk. That ensures that I almost never have to worry about battery life.

OnePlus, of course, already has an explanation for this, which the company provided long before unveiled the OnePlus 6. In a post published on its forums last November, titled Let’s talk about Wireless Charging, CEO Pete Lau said that OnePlus basically doesn’t appreciate the current wireless charging tech out there, and OnePlus’s Dash Charge is a lot faster than that:

An attractive promise of wireless charging is that you can just set your phone down on a surface and charge. Nice in theory, but not as simple in reality. You can’t pick up your phone to game or take a photo while charging. Given present-day infrastructures, wireless charging brings more limitations than freedom. Wireless charging pads, cases, tables, and lamps – these all add up if you want to charge on the go or outfit your home for true convenience, creating constraints for the user.

Yeah, that’s just not true in most cases. Done correctly, wireless charging means placing the phone on a mat or puck when you’d be doing something else entirely, something that doesn’t involve using the phone while it charges.

Interestingly, Lau explained the company’s stance on wireless charging at a time when it didn’t have glass phones in its lineup. The OnePlus 5T came with an aluminum rear panel, and metal phones don’t do wireless charging. At the time Lau posted the update on wireless charging, on the other hand, Apple’s iPhone 8 and iPhone X were already available in stores.

I did find it unusual that OnePlus didn’t mention wireless charging a few weeks ago when it confirmed the phone’s glass sandwich design. At the time, I thought the feature would either be revealed down the road, or OnePlus will pull an NFC move again. Here’s what I said:

If you’re a long time OnePlus fan or customer, then you probably remember OnePlus’s crappy excuse for the OnePlus 2’s lack of NFC support. “We heard from a lot of users of the One and saw most of our users weren’t using NFC,” explained in the summer of 2015. For context, Apple unveiled Apple Pay just nine months before the OnePlus 2’s arrival in a move that would revitalize mobile payments. At I/O 2015, Google quickly followed Apple’s lead, announcing Android Pay to replace the existing Google Wallet product. Of course, OnePlus One owners did not use NFC, but that’s because mobile payments weren’t as popular before Apple Pay, no matter how hard Google and others tried.

So why did OnePlus go for a glass sandwich design on the OnePlus 6 if wireless charging wasn’t in the cards? Just to make it look as high-end as the iPhone X or Galaxy S/Note? Wouldn’t aluminum have served better, at least when it comes to durability? After all, metal phones survive drops a lot better than glass, even the Gorilla Glass 5 kind. Lau did explain the glass choice in that honest design story:

I’ll also point out that, for whatever it’s worth, the Oppo R15 doesn’t do wireless charging either. That’s the other phone we expected OnePlus to use as a design inspiration, after the iPhone X.