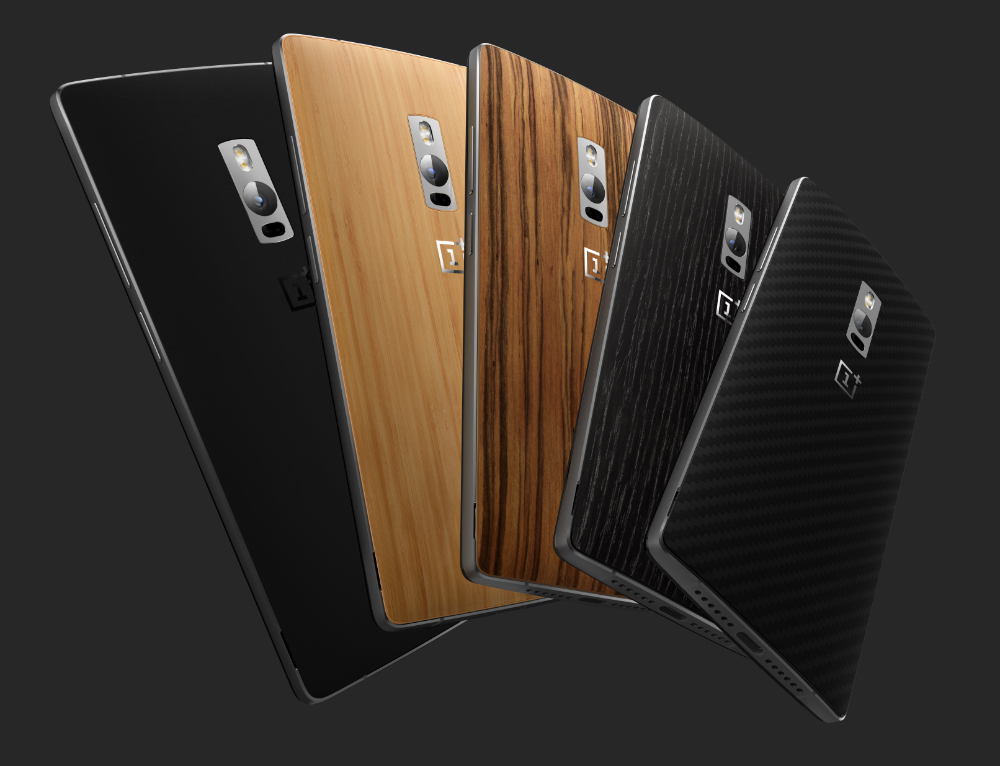 I shouldn’t be surprised that people on the Internet will always find something to complain about, but this morning Android fanboys actually did shock me with their gripes about the just-announced OnePlus 2. And yes, I know I’m now complaining about complainers, which is probably even lamer, but hear me out.

So while we don’t yet know how well the OnePlus 2 works as a whole, we do know that the baseline hardware it’s offering is absolutely crazy for what you’re paying for it. To recap: The cheapest model costs $329 off contract and features 16GB of storage and 3GB of RAM. Then there’s a $389 that offers you 64GB of storage and 4GB of RAM — to consider how amazing of a bargain this is, recall that a 64GB iPhone 6 costs you a ridiculous $749 off contract and it only has 1GB of RAM.

Both versions of the OnePlus 2 also feature 5.5-inch 1920 x 1080 displays, Qualcomm Snapdragon 810 processors, 13-megapixel cameras with OIS, USB Type-C ports and 3,300 mAh batteries. This is the kind of hardware you expect to see on high-end Samsung phones and OnePlus is selling it for hundreds less than the Galaxy S6.

Don’t get me wrong: Having great specs doesn’t make the OnePlus 2 a great smartphone per se. But at the very least, offering this kind of phone at a low price is an impressive achievement.

Unless you’re a whiny Android fanboy and you want to complain because the phone lacks… wait for it… NFC.

Similarly, on the official OnePlus 2 thread on Android’s Reddit page, the comment with the most up votes is a complaint about lack of NFC. The OnePlus 2 thread at Droid Life is also packed with NFC whiners.

People, this is madness.

I’ve been an Android user for the last five years and never once have I felt the need to use NFC-based apps like Google Wallet. In fact even if I did want to use Google Wallet, I wouldn’t be able to because I don’t know of any nearby vendors who support it. Added to this, I’ve always found the entire concept of mobile wallets to be highly overrated — what’s so inconvenient about carrying around a credit card again?

If the single biggest complaint about a device is that it lacks NFC, then that device must be the most amazing device on the planet. So good job, OnePlus: You should be honored that Android fanboys are up in arms over something so ridiculous. It means you’ve really done something special.