A special Lava Red OnePlus 5T goes on sale tomorrow, but we already have one now 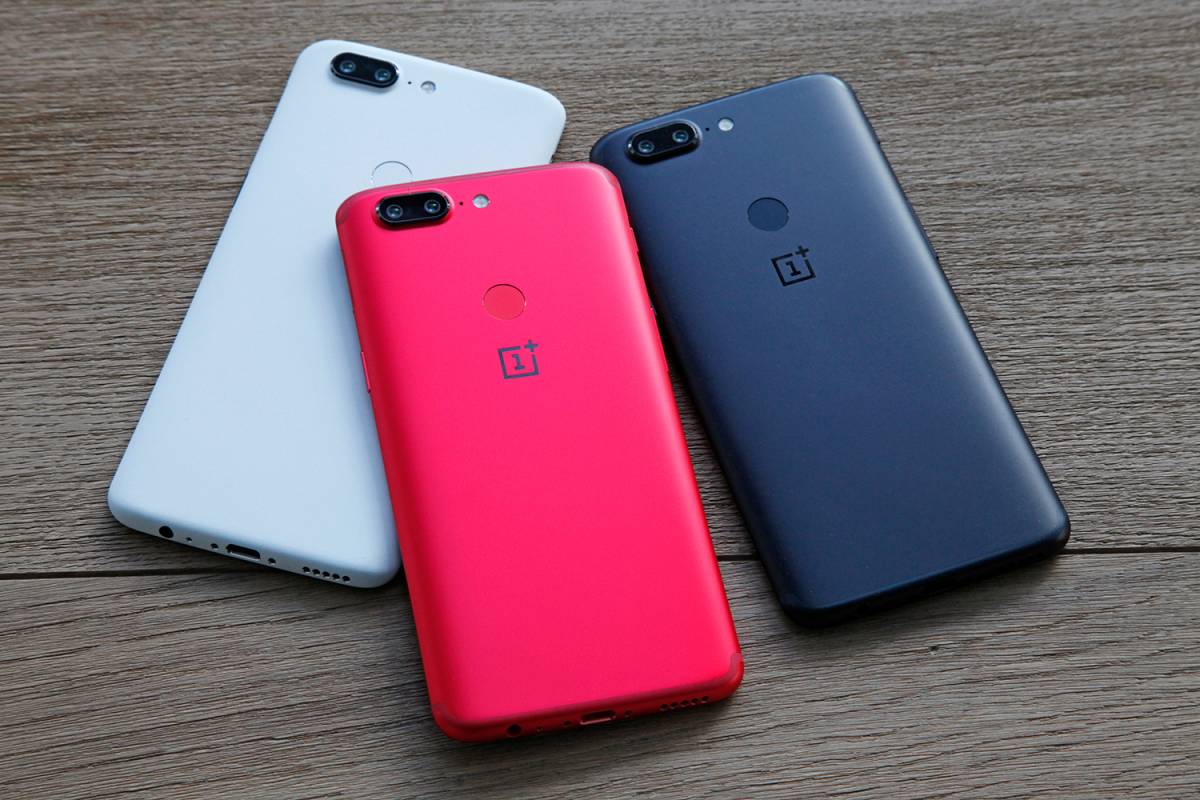 Tweet
Bitcoin and other crypto coins fall to new lows