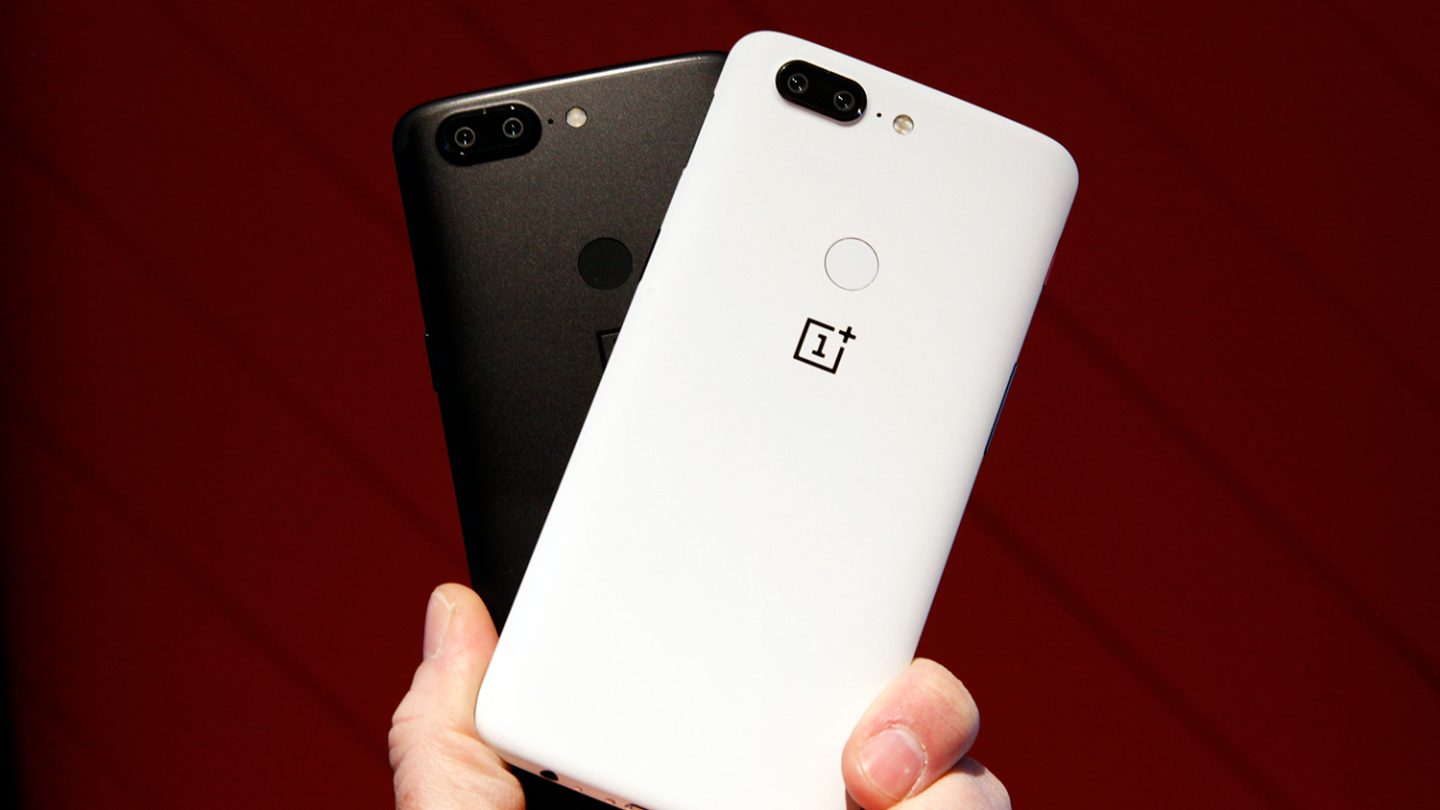 China-based Android smartphone maker OnePlus hit a rough patch in early 2017. The discovery that its OnePlus 5 flagship phone was quietly collecting data did not go over well with the hardcore Android fans that make up the company’s user base, and so the company spent much of the middle of 2017 putting out fires. Redemption would arrive later in the year alongside the OnePlus 5T, an updated version of the company’s flagship phone with a new, more modern design featuring an improved screen-to-body ratio.

The OnePlus 5T would end up being one of the most impressive smartphones of 2017, and now OnePlus is about to make a special version of the phone available in a new color for a limited time.

OnePlus on Thursday announced that it will release the OnePlus 5T next week in a new “Sandstone White” color. The handset was initially made available in late November in Midnight Black, featuring specs and a design that were almost identical to the original OnePlus 5. The OnePlus 5T model differentiated itself with a larger 6-inch AMOLED display squeezed into a phone about the same size as the original. The home button was also dumped to help improve the screen-to-body ratio, and the fingerprint sensor was moved to the back of the phone.

Here’s some info about the new model from OnePlus’ note to the press:

The device combines the Sandstone texture, which has become synonymous with OnePlus, and the crisp, bright white hue reminiscent of the OnePlus One Silk White. A striking red alert-slider is the finishing touch, using aluminum alloy polishing and an anode technology to achieve the red color.

To achieve the tactile Sandstone finish on the metal chassis of the OnePlus 5T Sandstone White, our engineers applied four high-precision processes. First, we apply a primer to safeguard the metal body. Next, we use spraying & baking to apply color temperature layer to ensure the white tones are balanced and natural, meantime has the function of shielding the bottom layer aluminum alloy. Once this layer has been applied, a blend of natural minerals and white oil paint is covered to the surface of the second layer, lending the device its stunning blend of white and gray tones and signature sandstone feel. Finally, UV layer is used to refine the texture of the phone and ensure hardness and durability. Taking a total of 75 minutes per phone, these high-precision, low yield processes make the body of the OnePlus 5T Sandstone White the most expensive we have ever produced.

The upcoming new limited-edition Sandstone White OnePlus 5T is identical to the black model aside from the sandstone-texture white case. Unlike the black model, however, it will only be available on the high-end trim with 8GB of RAM and 128GB of storage. It’ll cost $559, and it will go on sale on the OnePlus website at precisely 10:00AM EST next Tuesday, January 9th.