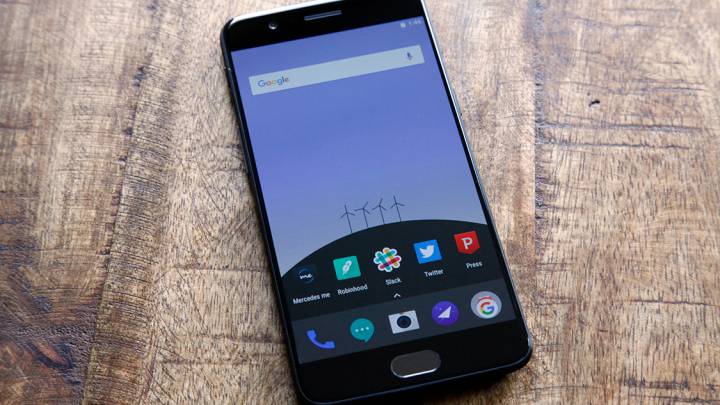 It sure looks like the OnePlus 5T is real and it’s coming by the end of November. Yes, this one is going to sting if you’ve just mustered the courage to buy a OnePlus 5, and I still can’t wrap my head around it. The OnePlus 5T will be a phone whose only meaningful upgrade over the OnePlus 5 is the screen.

There’s nothing wrong with OnePlus launching two phones every year. It’s just that the OnePlus 5T will probably be the version many OnePlus 5 buyers would have purchased if given a choice.

Think of it this way. What if Apple unveiled the iPhone 8 series in September without acknowledging the iPhone X. Then, a few months later, the iPhone X would arrive, a phone that has the same specs as the iPhone 8 but an all-screen design, a bigger battery, and the new Face ID unlock system. Can you imagine the backlash?

Evan Blass, who always seems to know things about unreleased mobile devices, took to Twitter on Wednesday to say he has not heard anything about a OnePlus 5T. Earlier this week, we saw a few distinct OnePlus 5T leaks, including a teaser image and the purported specs of the phone.

I agree w a lot of the points in this article's analysis. I haven't heard anything about a 5T, & it makes little sense to me in near future. https://t.co/xaDyh4Ym9Q

But he then quickly corrected that statement, saying that OnePlus is indeed working on an all-screen phone, which is set to launch in late November.

I take this back. Just heard from someone I consider reliable that they are indeed working on an 18:9 model for end of November release. https://t.co/8pc7Z51Xli

He then said the OnePlus 5T should be launched after November 20th:

That can only mean we’re going to see even more OnePlus 5T leaks in the coming weeks. And I can’t wait to see how the Never Settle company explains this one to disgruntled OnePlus 5 owners.