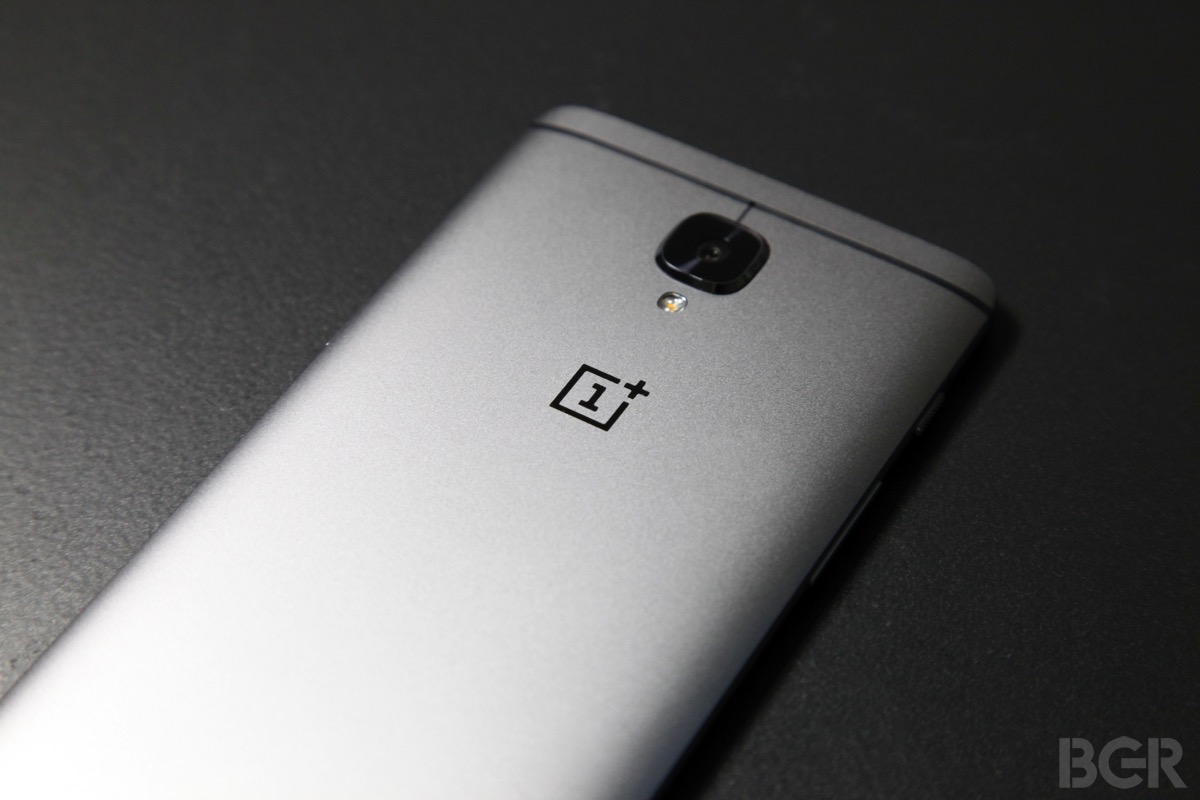 OnePlus is already rumored to soon release a mild update for the OnePlus 3, but that’s not the next phone coming from the Chinese handset maker that you should be excited about. Rather than replacing the OnePlus 3 with the OnePlus 3T, you’d be better off waiting for the OnePlus 4 that’s due next year, which should bring over a slew of improvements.

According to a Weibo user who posts mobile rumors on a regular basis, the OnePlus 4 will launch at some point next summer, either in June or July.

The phone should be powered by Qualcomm’s Snapdragon 830 processor, a chip that will be found on most Android flagships next year. The processor will be built on a new 10nm process, which will make it even faster and battery-friendlier than the Snapdragon 820/821.

The Snapdragon 830 will also equip some of Samsung’s Galaxy S8 versions next year and should be mass-produced by TSMC. The Taiwanese company has reportedly scored orders from Qualcomm, which were supposed to go to Samsung originally. However, Samsung is apparently behind schedule, which would explain Qualcomm’s change of heart.

TSMC will also build the A11 chip going into next year’s iPhone 8, which should also be a 10nm CPU.

This early OnePlus 4 rumor doesn’t reveal other specs for the phone. Phone Arena says that speculation surrounding the next-gen OnePlus handsets says the phone will have a 3.0GHz processor, an Adreno 620 GPU, and a 4,000 mAh battery. Android 7.0 should be rocking the whole show, which is only to be expected.