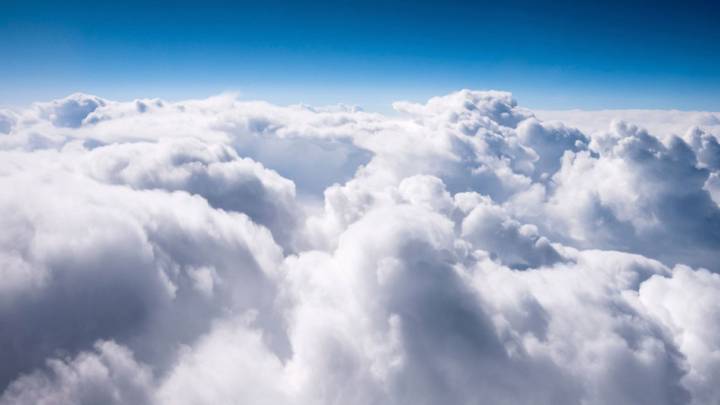 OneDrive users, we have some bad news and we think that you should probably be sitting down for it. Microsoft announced last year that it would be making some big changes to its cloud storage solution, OneDrive. Unfortunately, those changes were all bad news for users. For one, the company said that it intended to ditch its 100GB and 200GB plans and offer only a paid 50GB plan for $1.99 per month. Of note, that’s twice what Apple charges for the same amount of iCloud storage.

But that’s not even the really bad news. Microsoft also said that it planned to trim the amount of cloud storage available to free OneDrive users from 15GB to 5GB at some point in early 2016, and now we know exactly when the change will take place.

As cloud storage continues to get cheaper and cheaper for service providers, Microsoft has decided to remove much of the value from its own consumer offering. It’s a curious and aggravating move for many users, but there is some good news to be had… sort of.

If you saw earlier coverage of Microsoft’s announcement, you know that there was a way for free users to keep their 15GB of OneDrive storage after the switch is made. All you had to do was visit a special page on Microsoft’s website and click one button. Note the past tense in that last sentence — unfortunately, you had to click that button by January 31st, 2015 in order to keep your 15GB.

If you missed out and didn’t get a chance to visit Microsoft’s site by the end of January, there’s nothing you can do. Well, that’s not entirely true. There are two things you can do: pay for 50GB of OneDrive storage or switch to another cloud storage provider. You have until July 27th to decide, as Microsoft has confirmed that’s the date these changes will take effect.