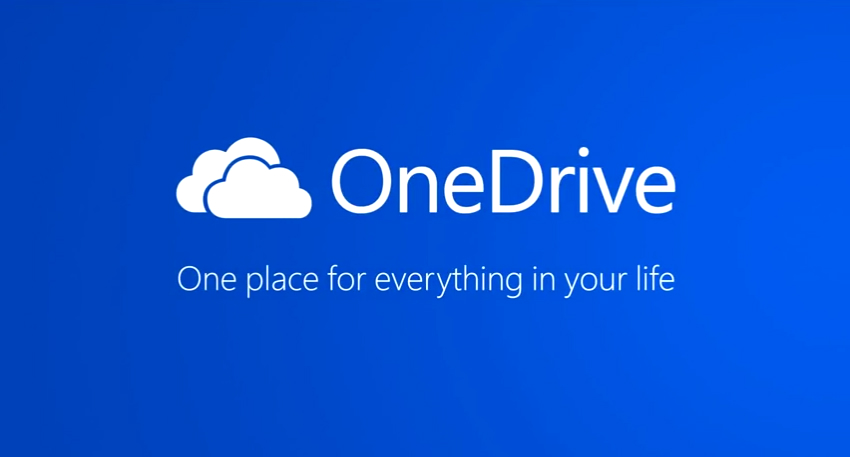 It’s been just over a year since Microsoft announced that all Office 365 subscribers would have access to unlimited cloud storage, but now the company is yanking that offer away. Instead, Microsoft now says subscribers to Office 365 Home, Personal and University will get 1TB of cloud storage instead of the unlimited amount they were previously promised.

“Since we started to roll out unlimited cloud storage to Office 365 consumer subscribers, a small number of users backed up numerous PCs and stored entire movie collections and DVR recordings,” Microsoft explains in justifying its decision to kill the unlimited cloud storage offer. “In some instances, this exceeded 75 TB per user or 14,000 times the average.”

Microsoft says that any Office 365 subscribers who have used up more than 1TB of OneDrive storage will be notified of the change and be allowed to keep their unlimited storage for a year until they find a place to store all their excess data.

As if this weren’t bad enough, Microsoft is making its OneDrive offers worse in other ways as well. Here are other changes the company says it’s making:

Again, Microsoft says that people whose free storage exceeds 5GB right now will be given a year before they’re forced to slim down but this still seems like a strange and tone deaf way to go about things. After all, if the problem were really about managing the “data hogs” that are abusing their unlimited storage, why reduce the free storage tier from 15GB to just 5GB?

Similarly, it’s weird that Microsoft would be reducing choices for users by cutting out 100GB and 200GB plans when the market for cloud storage is so insanely competitive right now. Does Microsoft really think OneDrive users won’t happily switch to other providers if they don’t like what’s being offered?

Check out the full details of Microsoft’s OneDrive announcement here.